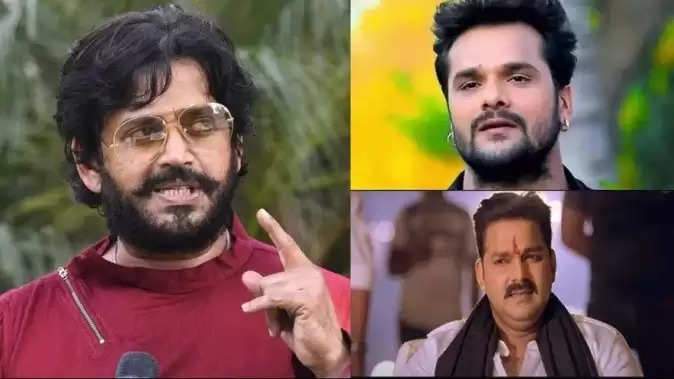 These days Bhojpuri industry remains in Limelime due to the dispute between its two superstars. Khesari Lal and Pawan Singh are the superhit actors and singers of this industry and the dispute between them is not stopping. Both have spoken openly against each other before and now the issue of casteism has also been added to this dispute. Khesari Lal has alleged that he is being targeted by a community. At the same time, the industry's superhit actor and MP Ravi Kishan has given a statement on this entire controversy. 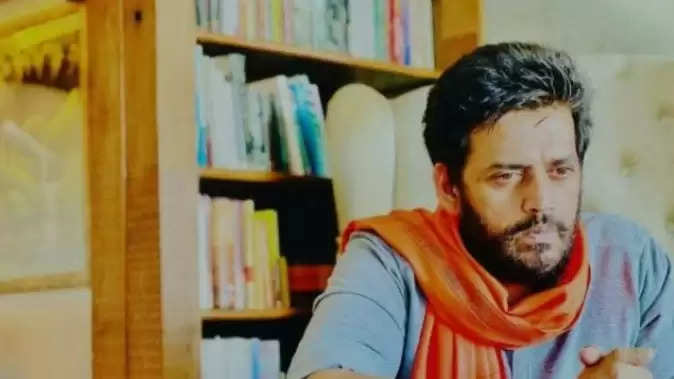 Ravi Kishan has recently given an interview, in which he reacted to the controversy between Khesari Lal and Pawan Singh and said that the industry may have to suffer the loss of the fight between these two superstars. The actor said, 'Bhojpuri has become a big industry now. I have worked in more than 400 films till now while living here and it is sad to see the controversy that is happening in this industry now. About 1 lakh people get employment from Bhojpuri industry. In such a situation, the dispute between these two can become the reason for the ruin of this industry. Everyone has to repent after the ruin of this industry. 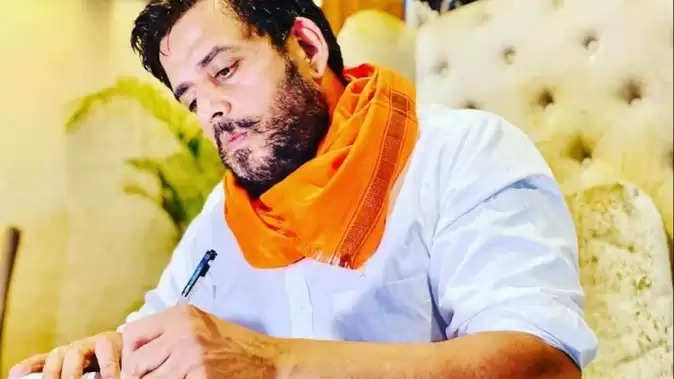 Apart from this, Ravi Kishan also talked about bringing a censor board in the Bhojpuri industry. He said, 'I appeal to the government and both the junior artistes Pawan Singh and Khesari Lal to come to the censor board in Bhojpuri industry. The government of UP is working on this. People are making fun of the fight between these two. Where did casteism come from in this controversy? Emphasizing his point, Ravi Kishan also said, 'Artists have no caste. Both these artists should maintain unity and calm down now. I want to advise both these artists and their fans that now the fight should end. These things should now be left behind and move forward. Proceed like Tamil and Telugu industries. All our focus should be on taking forward the Bhojpuri industry. 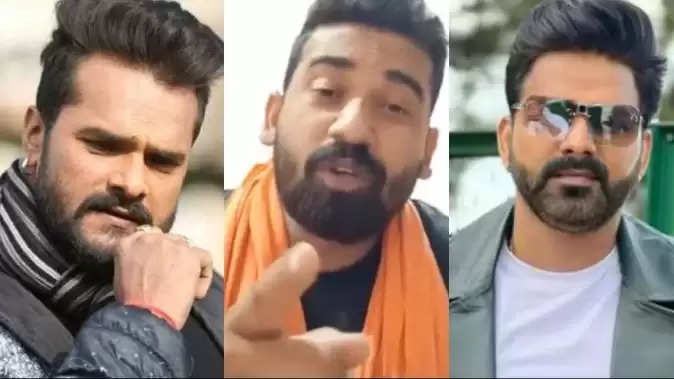 What is the dispute
The dispute between Khesari Lal and Pawan Singh is old, which was resolved. But this time the controversy started again because of a video. In the video, a fan of Pawan Singh used abusive language against Khesari Lal and the actor's family, after which Khesari Lal sought help from the government and Bihar Police. The dispute between the two actors has started again only after this video surfaced, the end of which is not visible to anyone.