Khatron Ke Khiladi 12: The first contestant of Rohit Shetty's show has been revealed! 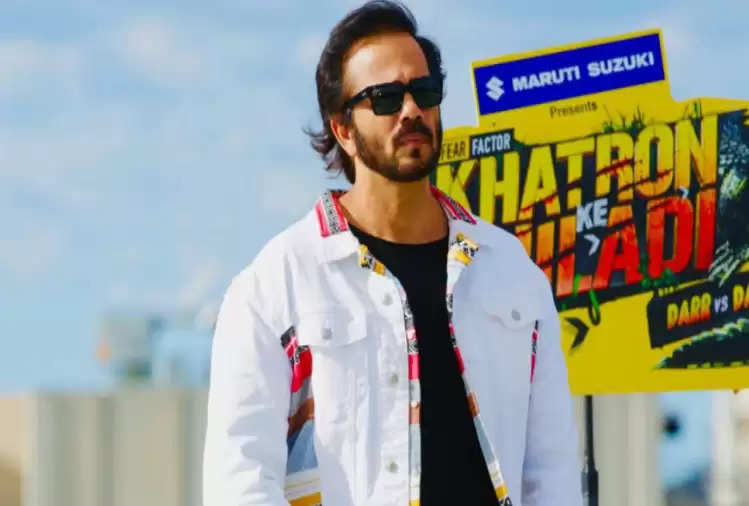 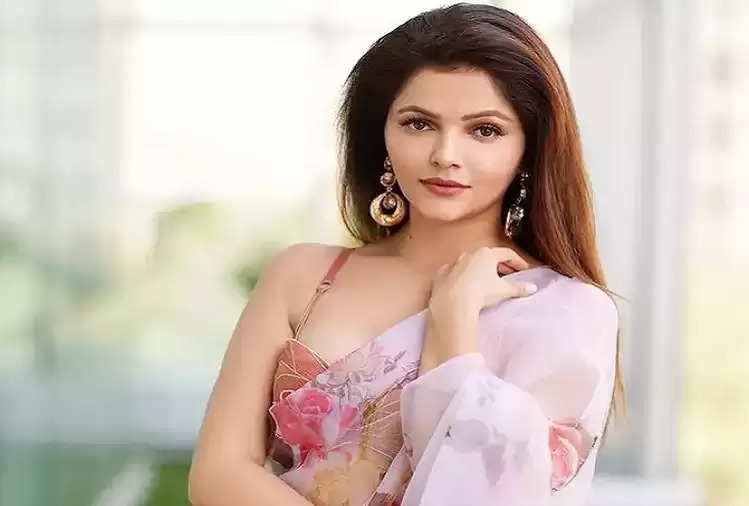 There are many rumors doing the rounds on the internet regarding the list of contestants of the upcoming season, one contestant has been confirmed for the show and she is none other than Bigg Boss 14 winner Rubina Dilaik. Rubina's husband Abhinav Shukla was also one of the contestants of Rohit Shetty's show in 2021 which was won by Arjun Bijlani.

Talking about being a part of the reality show, Rubina Dilaik told IANS, "I have faced many hurdles in life, which have made me stronger, and I am very inspired and excited to be a part of Khatron Ke Khiladi. Me. I am confident that with Rohit under the guidance of Shetty sir, I will be able to achieve more than what I have set out for myself. Much love to all my fans and I wish they all support me in this new endeavour.”

In the new season host Rohit Shetty and the contestants will head to the South African city of Cape Town for new adventures and some extraordinary stunts. There are rumours that Munawwar Farooqui, who is currently locked in Kangana Ranaut's lock-up, will also be seen as one of the contestants. 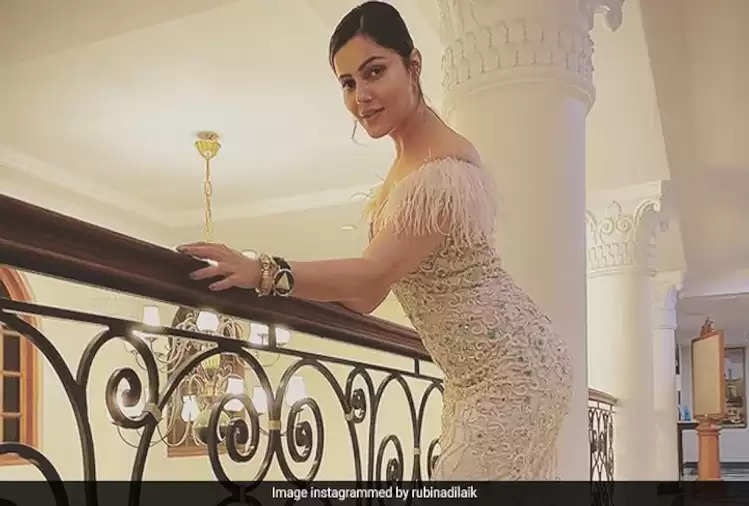 According to a report in BollywoodLife.com, other celebrities who might be seen in the upcoming season of Khatron Ke Khiladi are Sriti Jha, Erica Fernandes, Nishant Bhat, Prateek Sahajpal, Prateek Punia and Tushar Kalia. There is still some time left for Colors TV to reveal the final list of contestants.