Katrina Kaif's Birthday: Katrina Kaif is the owner of crores of assets, click here to know everything from her salary to property! 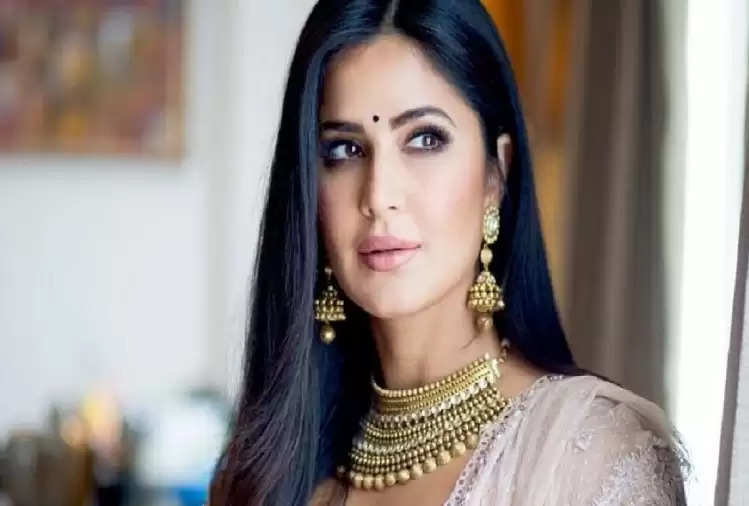 One of the glamorous Bollywood actresses, Katrina Kaif, is celebrating her 39th birthday today, Saturday, July 16. Katrina made her Bollywood debut in the year 2003. The actress has done many super hit films over the years. Let us tell you today how many crores the actress has assets. In all these years of her career, Katrina has become one of the most successful actresses, and her net worth will blow your mind! 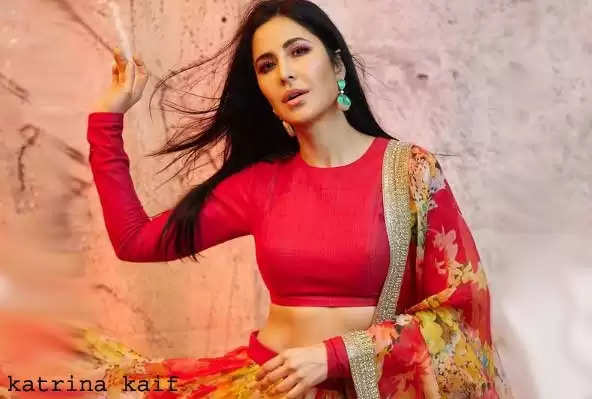 Katrina Kaif's Personal Life and Bollywood Debut: Katrina was born on 16 July 1983 in Hong Kong. The actress made her Bollywood debut in the year 2003 with the film 'Boom', which also starred Amitabh Bachchan and Gulshan Grover. At that time Katrina did not even know how to speak Hindi properly. But despite this, she learned to speak Hindi, due to which today she is one of the top actresses of Bollywood. Katrina has a huge fan following today and with this, the actress has achieved a good position on the basis of her hard work.

Katrina Kaif's salary and net worth: Katrina has done many super hit films in her film career so far, from which the actress has earned a lot. As per the reports, the actress's net worth is reportedly around Rs 306 crore. The actress charges around Rs 10 crore for a film. Apart from this, Katrina also charges a hefty amount for the commercials and brand advertisements she shoots.

Katrina Kaif celebrates birthday with Vicky Kaushal: Celebrating her first birthday after marriage, Katrina is celebrating in the Maldives. She left the city with her husband on the eve of her birthday. 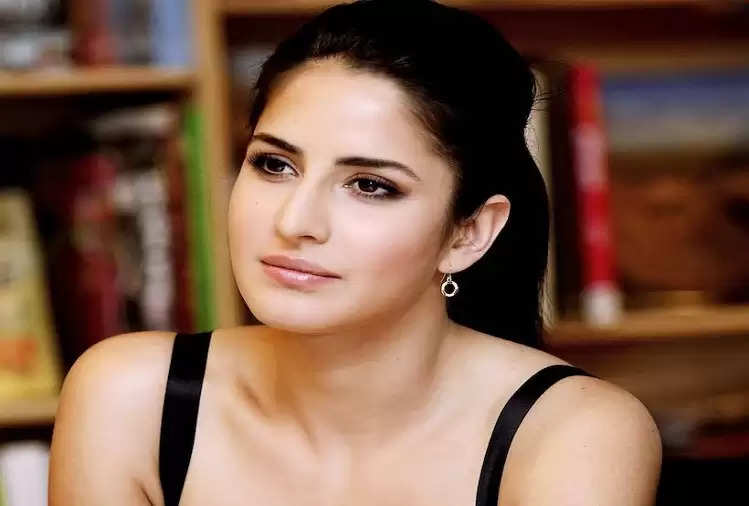