Katrina Kaif: Katrina Kaif was seen posing poolside in floral swimwear, the heat of the internet increased in the summer 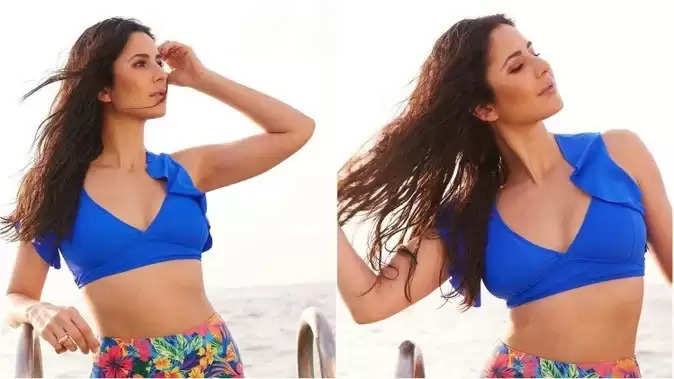 Bollywood actress Katrina Kaif is one of the top actresses in the film industry. Katrina, who has won the hearts of people with her acting, is often connected with her fans through social media. The actress keeps sharing her pictures and videos on her social media account every day, which fans also like very much. In this sequence, recently the actress has shared some of her pictures on her Instagram. 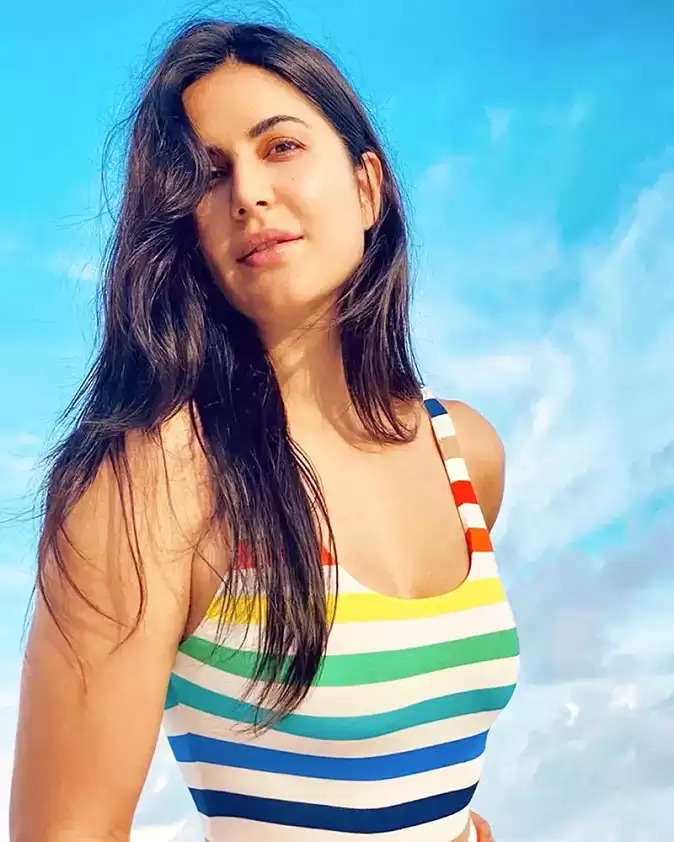 As soon as these photos shared on Instagram surfaced, it has become increasingly viral on social media. In these shared pictures, the actress is seen in a blue bikini. Known for her excellent dressing sense, Katrina has set the internet on fire with her look. Fans are sweating seeing this summer look of the actress. This swimwear look of Katrina is making people feel cool in the scorching heat. Sharing these photos on her official Instagram account, Katrina has posted a blue heart emoji matching her look in the caption. In the pictures, the actress is looking very beautiful in a blue high-waist floral bikini. At the same time, open hair with natural makeup is adding to her look. As soon as these photos come in front, the fans are pouring love on the actress's post.

More than nine lakh people have liked these pictures shared a few hours ago. At the same time, fans are also commenting fiercely in these pictures. One user commented and wrote, "Set on fire." Another wrote, "Best splendid, your eyes are beautiful." Apart from this, other people are also seen praising the beauty of the actress by commenting on these pictures. On the work front, Katrina will soon be seen in the film Tiger 3 opposite Salman Khan. Apart from this, the actress will also be seen in Sriram Raghavan's film Merry Christmas. She will be seen opposite Vijay Sethupathi in the film. Apart from this, Katrina will also be seen in the film Phone Bhoot with Siddhant Chaturvedi and Ishaan Khatter.