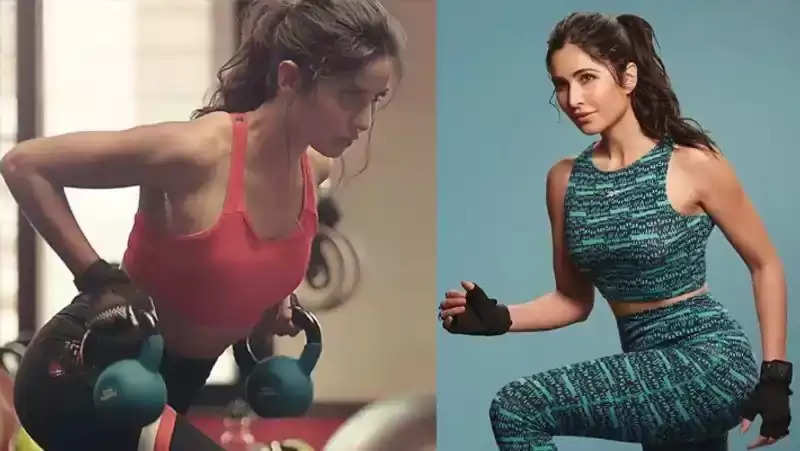 Katrina Kaif is celebrating her 39th birthday today i.e. on July 16. She was born in 1983 in Hong Kong. Katrina, who entered the modeling world at a young age, spent her childhood in Hawaii and London, then she came to Mumbai to show her acting skills in the acting world. After modeling for some time, she made her Bollywood debut with the super flop film Boom. However, later she got a chance to work in good films and today she is counted among the top actresses in the industry. Let us tell you that apart from acting, Katrina also takes special care of her health. 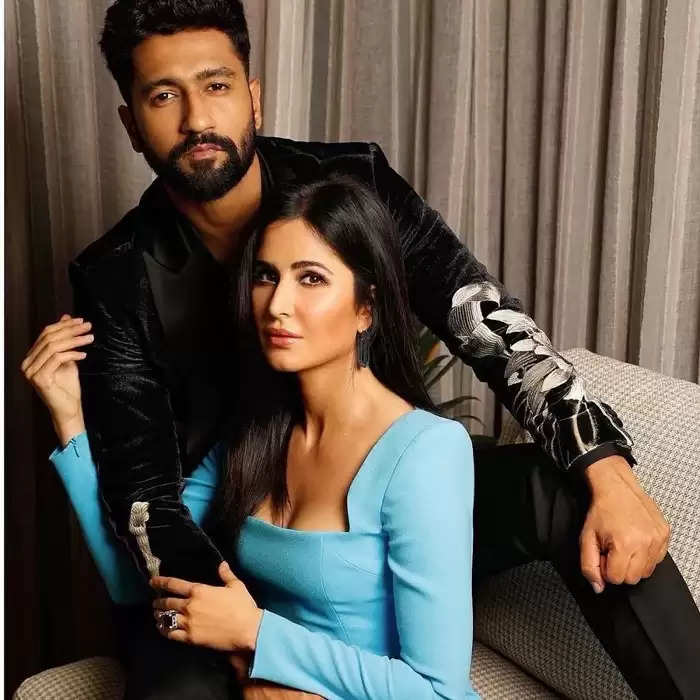 Well, let us tell you that this is Katrina Kaif's first birthday after marriage. So she has gone to the Maldives to celebrate her birthday with her husband-brother-in-law and friends. She is also accompanied by director Kabir Khan and Mini Mathur. 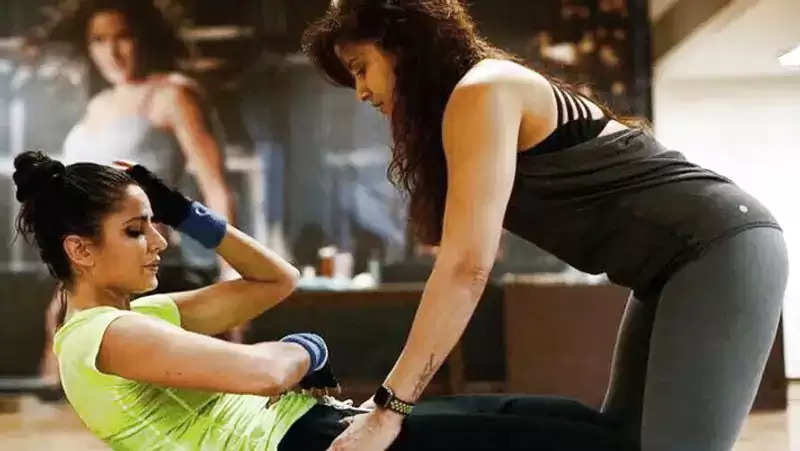 Talking about Katrina's fitness, she tries every trick to keep herself healthy and fit. Along with workouts, she follows a healthy diet, as well as does cycling and yoga regularly. 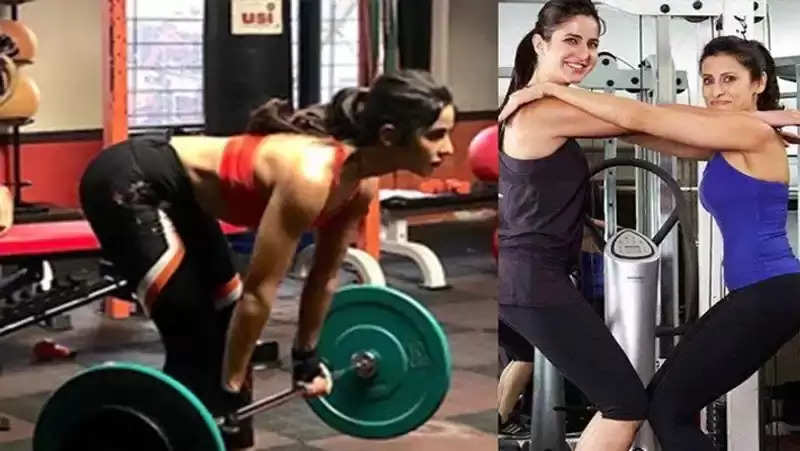 Katrina Kaif jogs on regular bases, this increases the stamina of her body. She follows all the workout tips given by her trainer Yasmin Karachiwala. 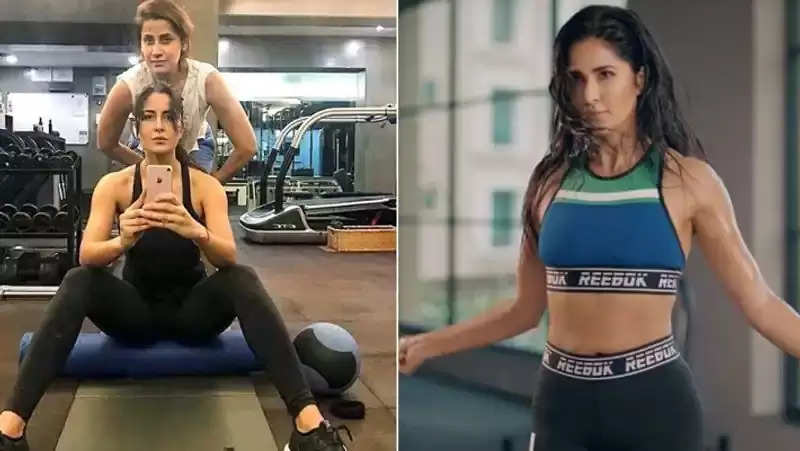 Katrina Kaif does many exercises from time to time including Powerplate, Cardio, and Kettlebells to keep herself fit. Along with Pilates, she also takes functional training regularly. 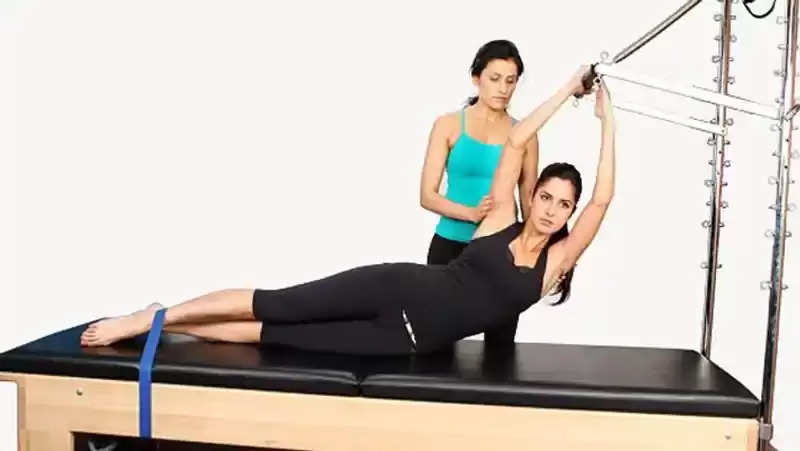 Katrina Kaif follows a strict diet to maintain her figure. She drinks about 4 glasses of water as soon as she wakes up in the morning. Then she eats a fruit every 2 hours along with fresh and boiled vegetables. 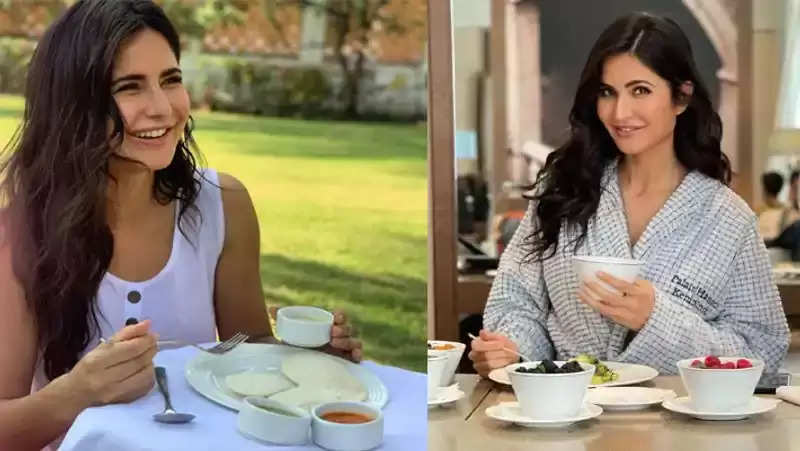 Talking about Katrina Kaif's breakfast, she eats pomegranate juice, boiled egg whites, and oatmeal. At the same time, she eats lentils-rice, green salad, and fresh vegetables for lunch. For dinner, she likes to eat boiled vegetables, roti, and green salad with soup. 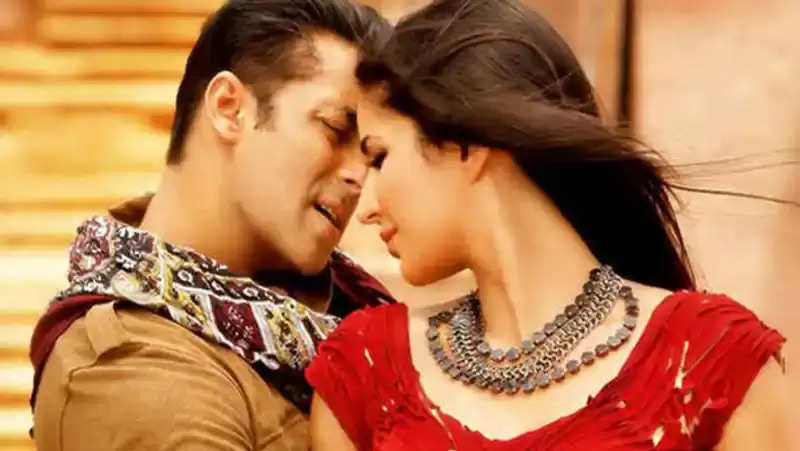