Katrina Kaif Birthday: Katrina started modeling at the age of 14, know some interesting facts about her... 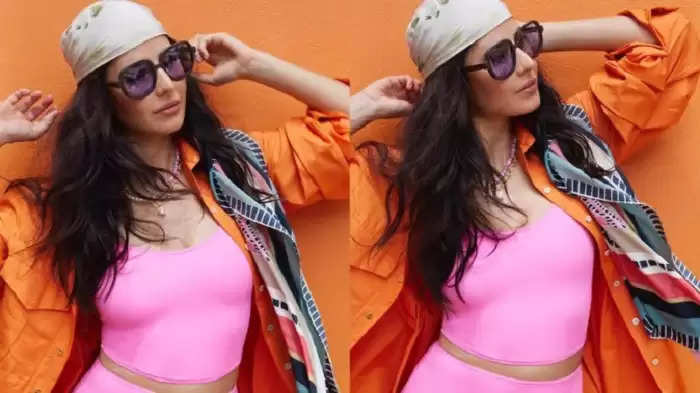 Bollywood actress Katrina Kaif is popular all over the country for her beauty and brilliant acting. She is serious about her work and quite calm by nature, Katrina is celebrating her birthday today. Born on this day in 1983 in Hong Kong, Katrina is a British model and famous actress. Currently, one of the top actresses of Bollywood, Katrina is one of the most liked actresses in Indian cinema today. The actress, who tied the knot last year, is celebrating her first birthday after marriage this year. On this special occasion, she has gone to the Maldives with her husband actor Vicky Kaushal. On the occasion of the 39th birthday of the actress, let's know about some things related to her - 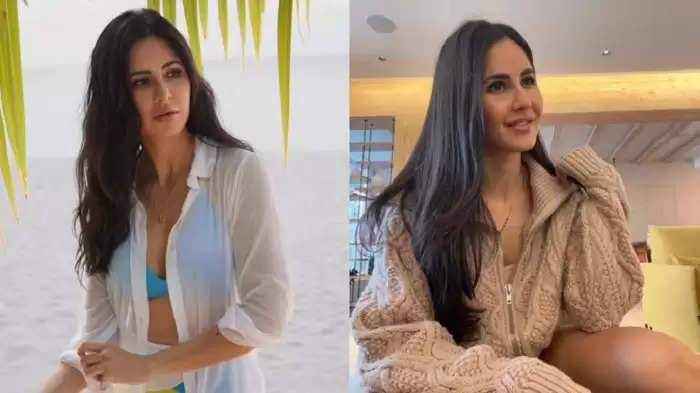 Katrina's debut in the Hindi film industry, who has appeared in many Bollywood films, was not special. This film of Katrina, who entered Bollywood with the film 'Boom', proved to be a flop at the box office. However, due to the initial failure, Katrina did not give up and today she is included in the industry's highest-paid actresses on her own. Being of foreign origin, Katrina has a lot of trouble speaking Hindi. This is the reason that initially her voice was dubbed in Katrina's films. 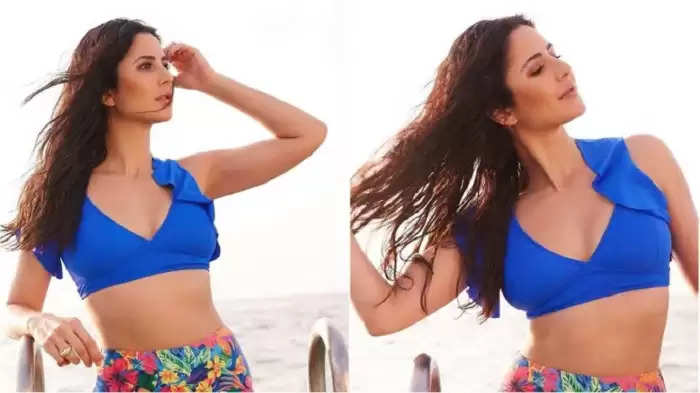 Talking about Katrina's career, she has faced a lot of struggles to achieve this position in the entertainment world. One of the seven siblings, Katrina is very close to her mother. Very few people would know that the actress started modeling only at the age of 14 after leaving her studies at an early age. After getting success in the modeling world, she tried her hand at films. During this, even after the initial failure, she did not lose courage and achieved success. 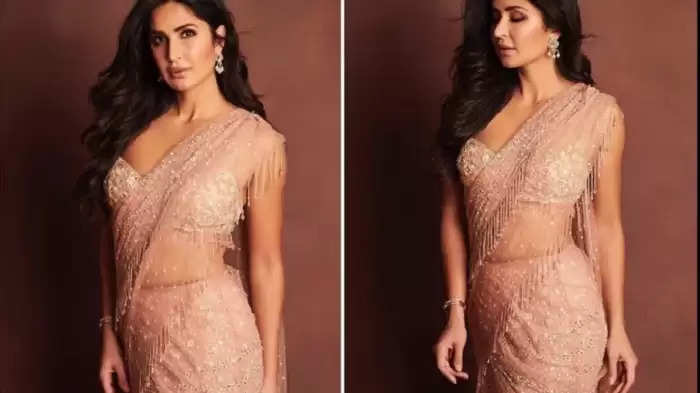 Katrina Kaif's debut film did not get any response from the audience. Her film Boom was a B-grade film, in which the actress gave many bold scenes. Gulshan Grover and Amitabh Bachchan were also seen in the film. After this film, she was given a small role in Ram Gopal Varma's film 'Sarkar'. Katrina made a place in the hearts of the audience with this small role. After this, she worked with Salman Khan in the film Maine Pyaar Kyun Kiya. After the success of this film, Katrina's popularity increased a lot. Every famous director-producer started wanting to work with her. In this way, gradually Katrina became a well-known name in the industry. 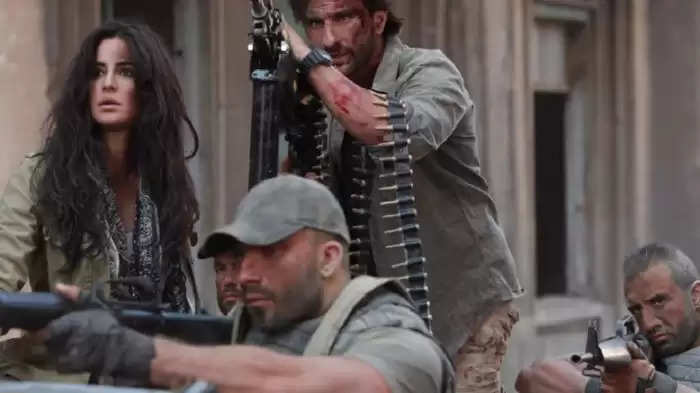 During her long film career, Katrina worked in many hit-superhit films. These include films like Namastey London, Humko Deewana Kar Gaye, Singh is King, Ek Tha Tiger, Tig Zinda Hai, and Ajab Prem Ki Ghazab Kahani among others. Talking about the assets of the actress, according to media reports, Katrina charges Rs 10-11 crore for a film. According to a report last year, the actress is the owner of assets worth about 224 crores. Not only this, apart from films, she also earns big money from many brand endorsements.