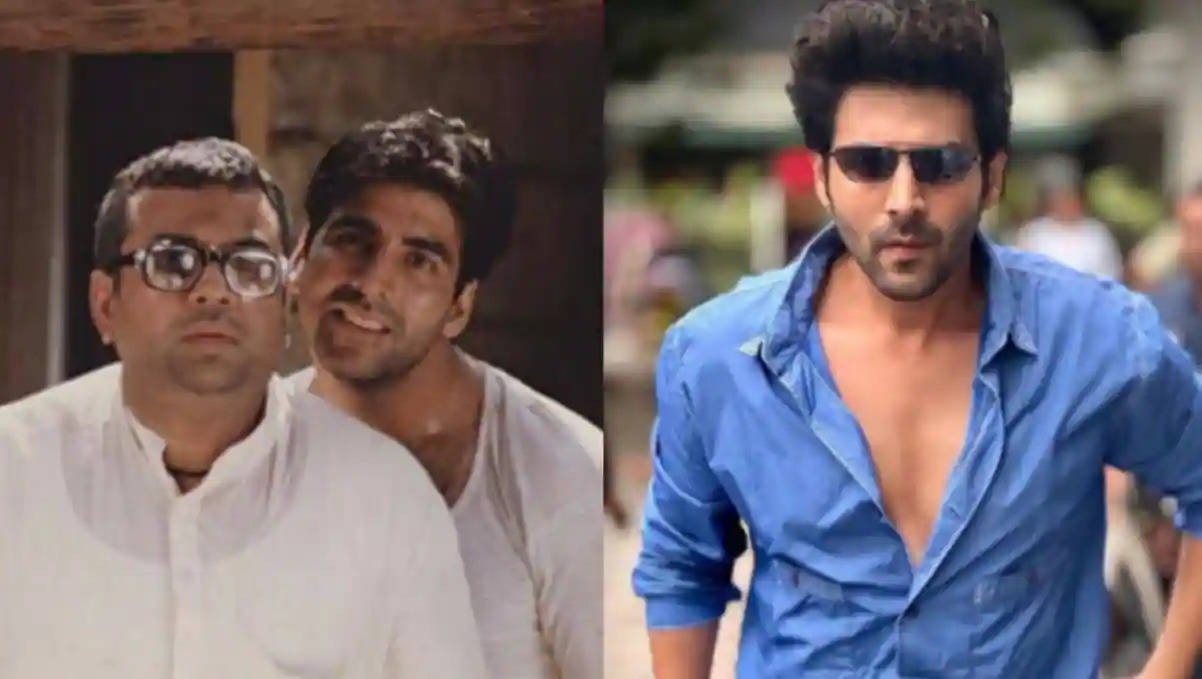 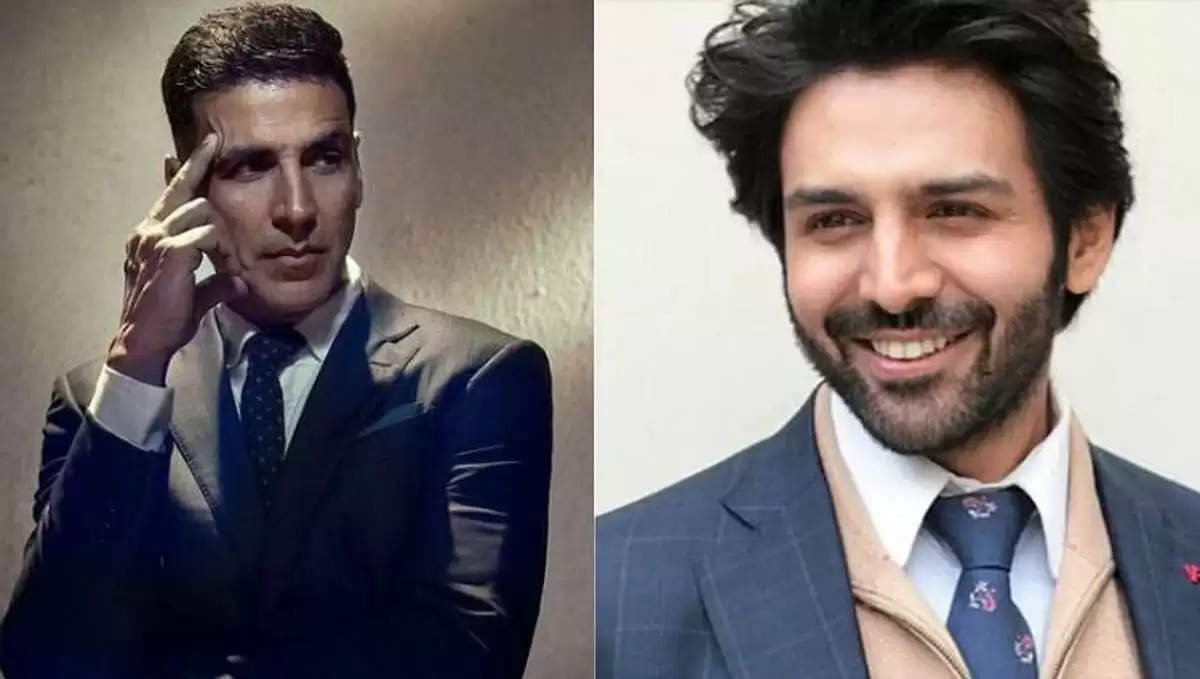 Along with the casting of Akshay Kumar in the film, questions were also being raised about Karthik Aryan's entry. Paresh Rawal, who played the role of Babu Rao in the first two films, has put a stamp on Karthik Aryan on these questions. 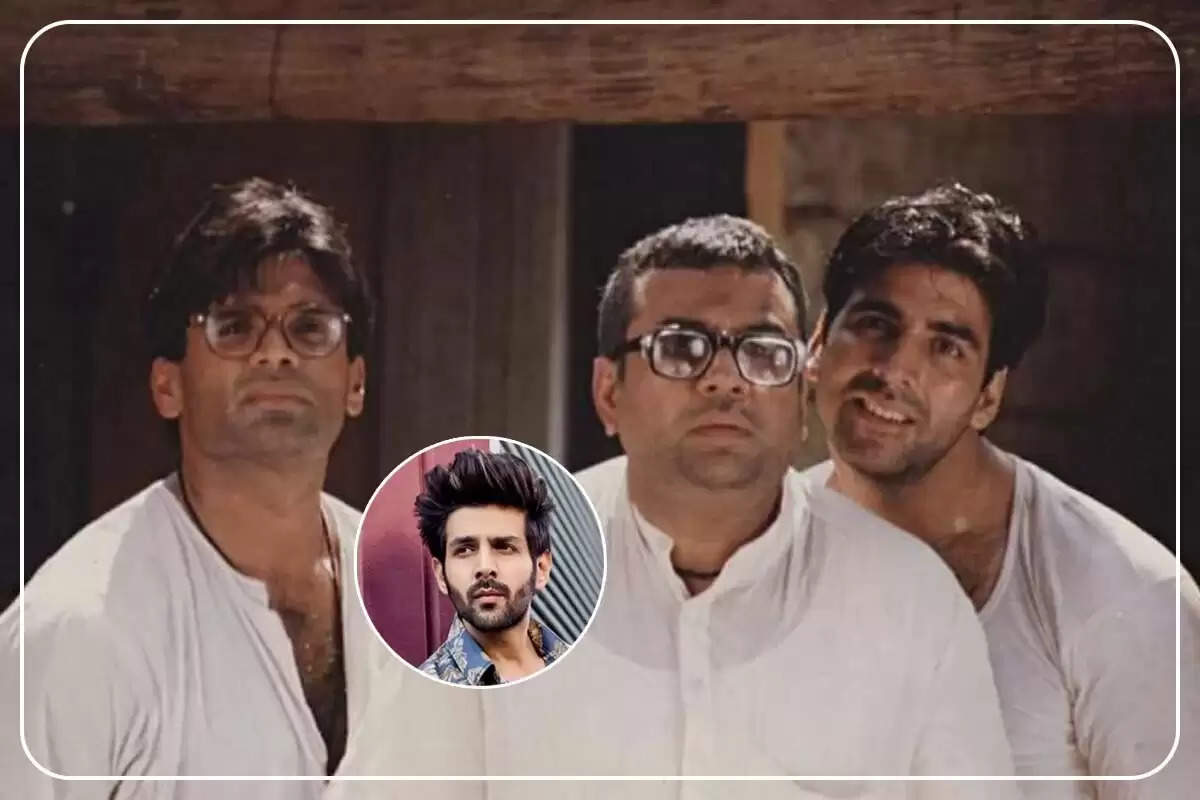 Let us tell you that Karthik Aryan will be a part of the third part of Hera Pheri. Now it has to be seen whether Karthik will be seen as a new character or if he has been replaced by Akshay Kumar.