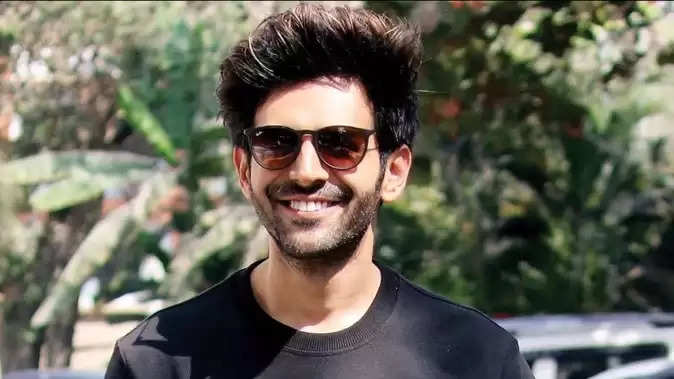 Kartik Aaryan's film Bhool Bhulaiyaa 2 is going to release in theaters soon. To make this film a hit, Karthik is promoting vigorously. Meanwhile, Karthik has spoken openly about the selection of his films. Amid the box office figures and critical acclaim, actor Kartik Aaryan says he wants to star in films that deliver good box office numbers and promise an entertaining community experience for moviegoers.
Kartik Aaryan has the same expectations with his upcoming release Bhool Bhulaiyaa 2 directed by Anees Bazmee. Karthik said, “Not only is the review important for a film, but its good business is also important. I am making films for the audience. Films should be made keeping in mind the community and not just one household. He further said, 'People are liking the trailer and song of Bhool Bhulaiyaa 2. This has given us great satisfaction. I hope when this film releases, people will like it a lot. 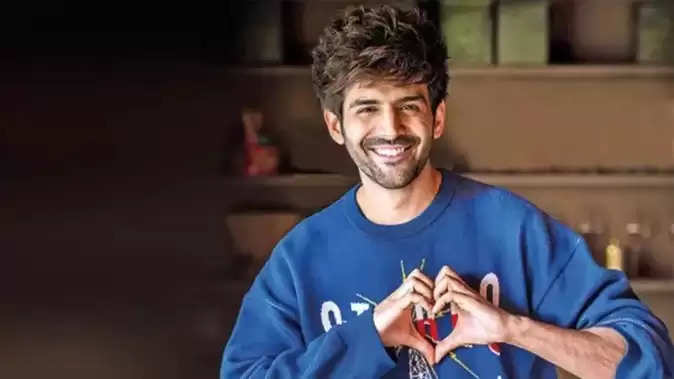 Let us tell you that this film of Karthik Aryan film is a horror comedy. According to the makers, the story of the film is quite different from the old one. The characters in the film are also new. Apart from this film, Aryan is working in Hansal Mehta's 'Captain India' and 'Shehzada' directed by Rohit Dhawan. Along with this, he will also be seen in the lead role in Sameer Vidwan's eponymous film and romantic-thriller 'Freddy'. 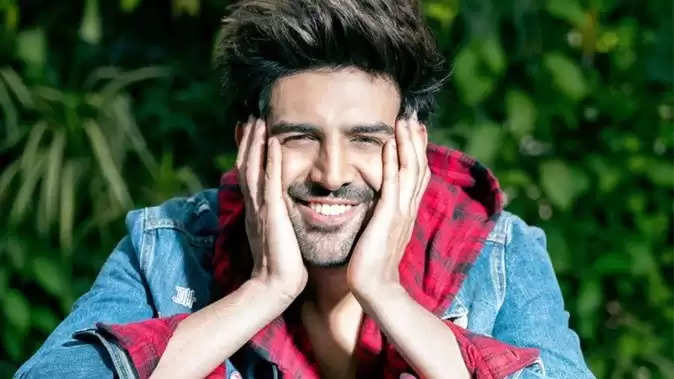 This time the actor revealed that he has completed work on 'Freddie' and while a schedule of 'Shehzada' is yet to be shot which he will start after the release of 'Bhool Bhulaiyaa 2'. The actor told that he is going to start shooting for Captain India soon.