Karthikeya 2 Release Date: 'Karthikeya 2', ready to take you on a journey full of mysteries and adventures, know the release date... 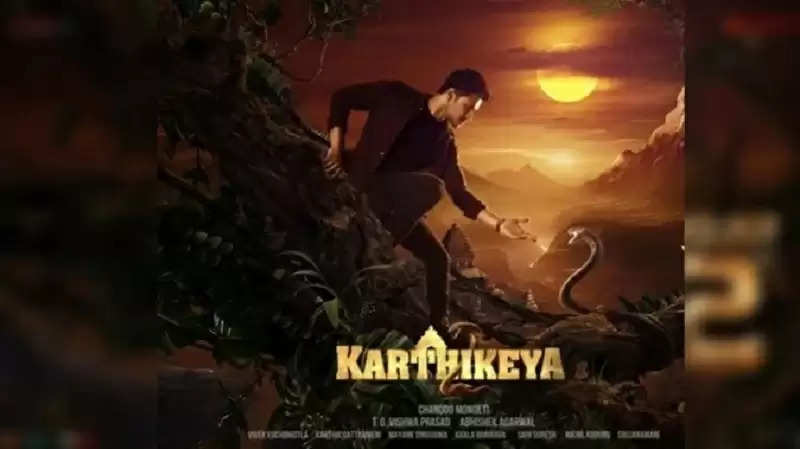 From Bollywood to the South, the process of releasing films one after the other is going on. Now the release date of 'Karthikeya 2' starring People Media Factory and Abhishek Agarwal has also been revealed. It is a sequel to the 2014 film 'Karthikeya'. The preparation to unveil the thrilling mysteries is complete. Made in the Tamil language, this film will be released in many languages. 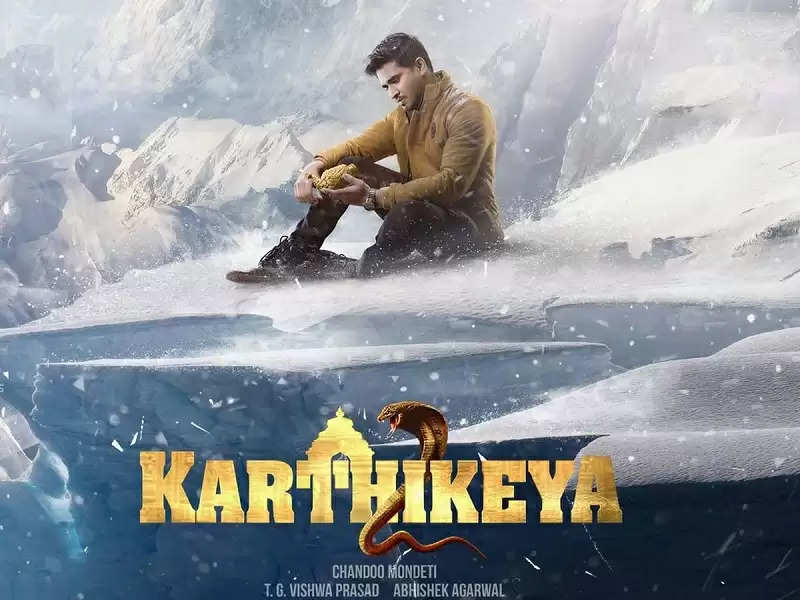 Better than ever part 2
According to the information, the film 'Karthikeya 2' is being presented this time differently and better than ever. The film is written and directed by Chandu Mondeti. Apart from actor Nikhil Siddhartha, actors like Anupama Pareshwaran, Srinivas Reddy, Viva Varma, and Aditya Sanon are going to be seen in the film.

The film will release on this day
The story of the film 'Karthikeya 2' will show great visuals as well as deep emotions. The film's release date has also been released by the makers through social media, according to which the film will be released in theaters on August 12, 2022. It is a mega-budget film. Then get ready to embark on an adventure full of mystery and thrill with 'Karthikeya 2'. 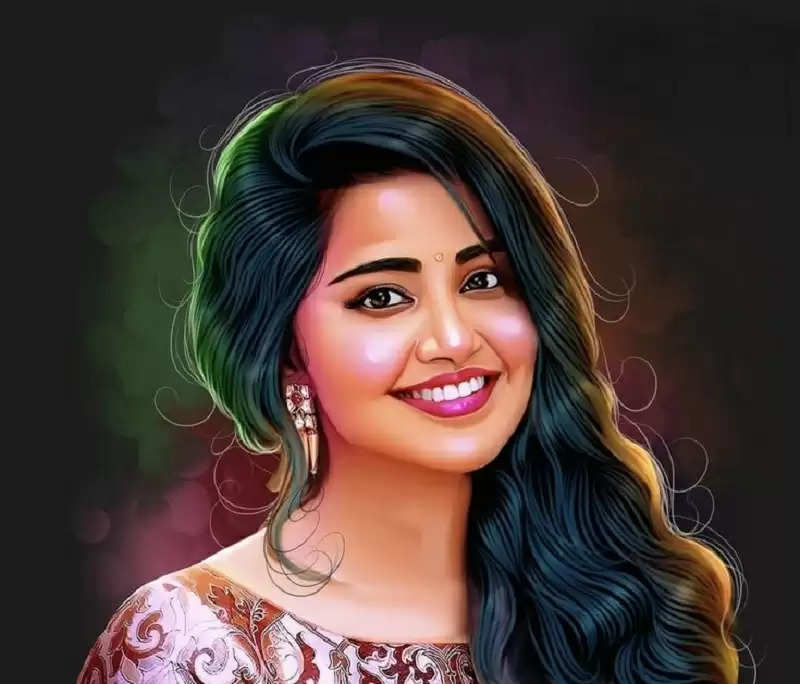 Teaser released in Iskcon temple
The teaser of the film 'Karthikeya 2' was released in the Hindi language at the ISKCON temple in Vrindavan on Tuesday. The rest of the film team including lead actor Nikhil Siddhartha and popular actor Srinivasa Reddy visited the temple after being invited by the temple's management and then the teaser was released to the public.