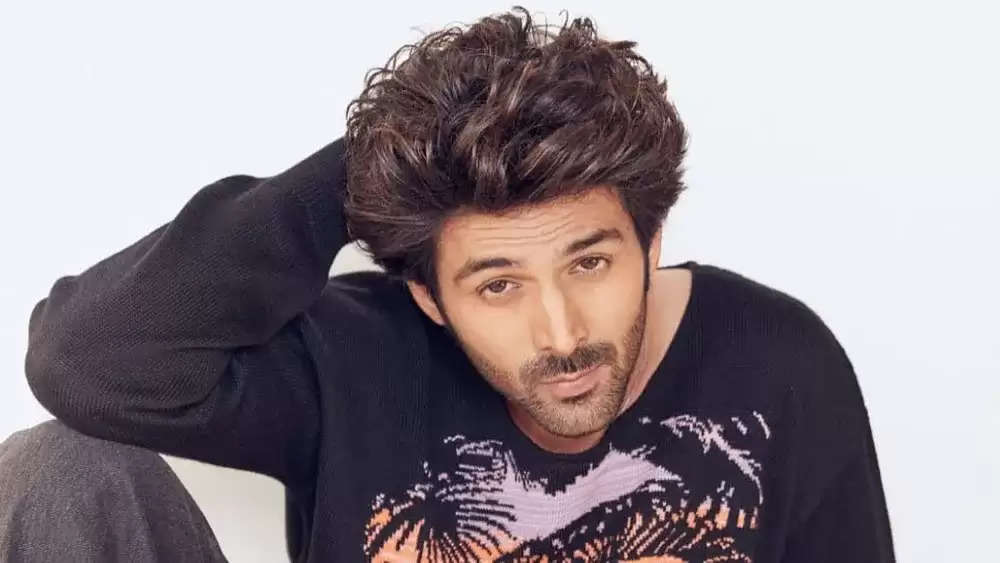 These days the trend of boycotting Bollywood movies is going on. However, Bollywood films are also getting beaten up. After Karthik Aryan's film 'Bhool Bhulaiya 2', Bollywood did not see such a big success, which people would be impressed to see. Karthik Aryan is very happy with the success of his film. Now Karthik Aryan has taken a dig at Star Kids and Insiders in an interview. Apart from this, he has also given a big statement on flop films.

In his interview, Karthik Aryan said, 'I am not supported, like insiders of Bollywood are.' Karthik has taken a jibe at Star Kids with this statement. At the same time, he has also taken a jibe at the Napo actors and said that they do not come with any backing like them and no one in the industry is going to support them like that.