Karishma Tanna Pics: Karishma Tanna, who is holidaying with her husband, looks very beautiful in a short dress 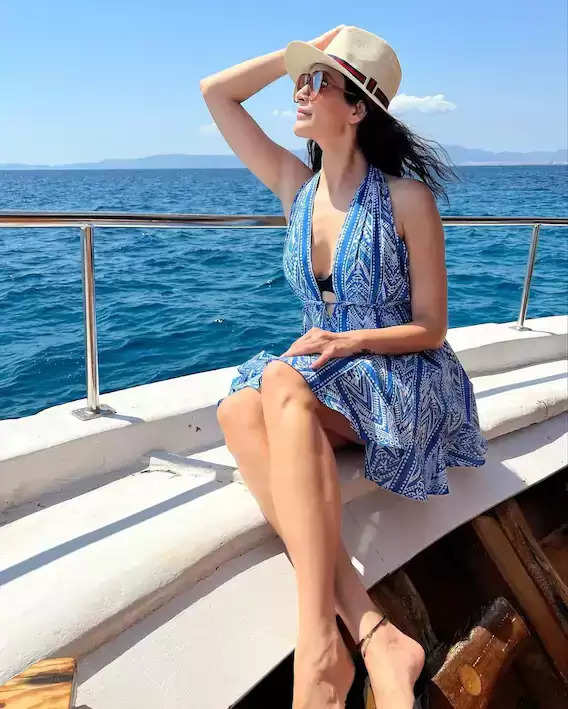 Karishma Tanna is one of the most popular actresses in the television industry. She gained popularity after her role in Ekta Kapoor's Kyunki Saas Bhi Kabhi Bahu Thi. She also acted in Qayamat Ki Raat, Naagin, Baalveer and others. 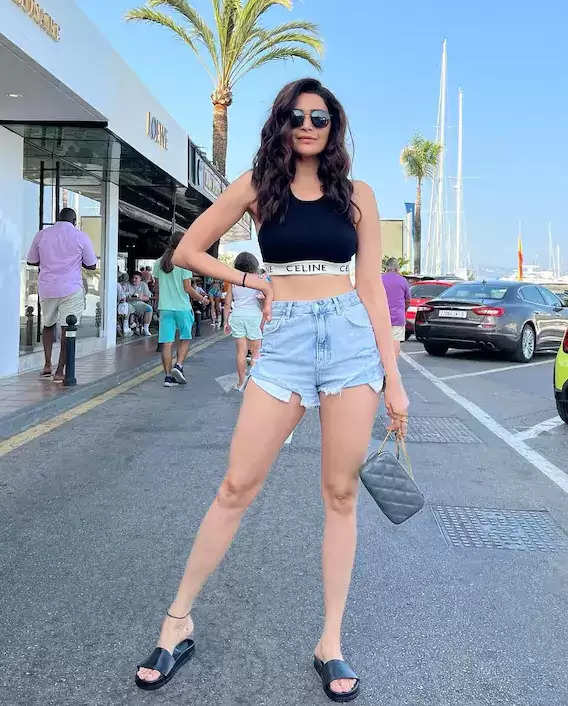 The actress has a huge fan following on social media, where she often shares glimpses of her daily routine.

Karisma married businessman Varun Bangera earlier this year. Karishma keeps giving glimpses of her marital life to her fans every day. The lovely couple is currently holidaying in Spain. 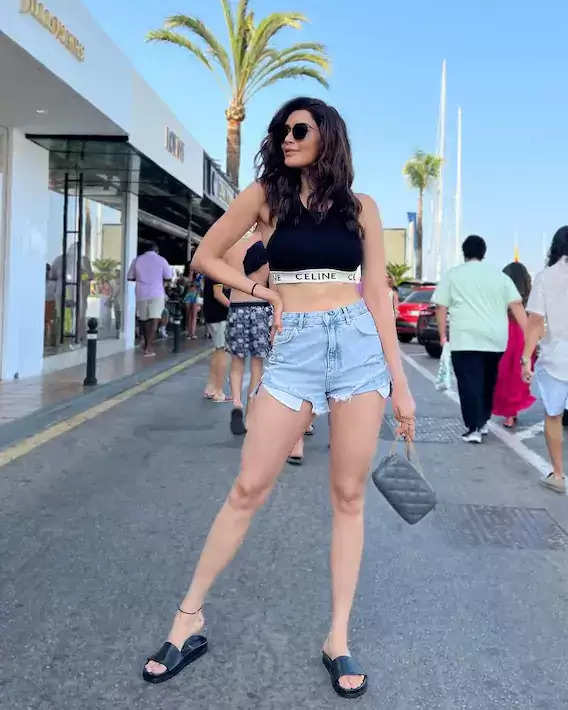 Karisma has created panic on social media with pictures of her fun-filled vacations. Recently, Karisma took to Instagram to take beautiful pictures of the sea. In the slide of pictures, Karishma is seen sitting on a yacht in the middle of the sea.