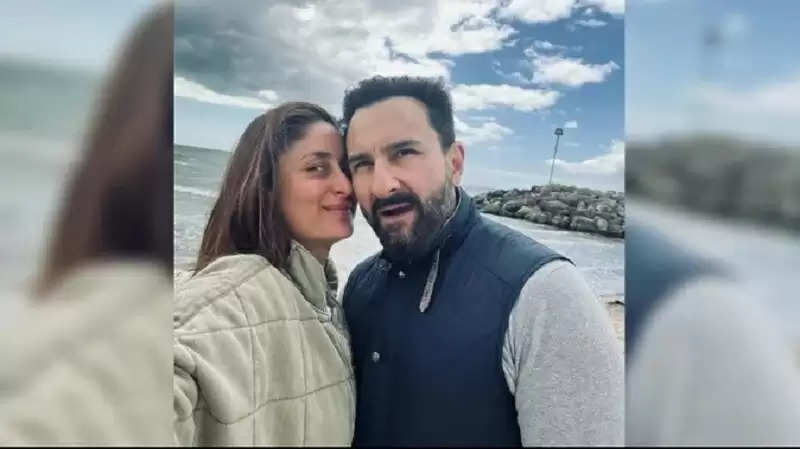 Bollywood actress Kareena Kapoor is in the news these days for her personal life. After some pictures of the actress went viral on social media, it was said that she is going to become a mother. At the same time, now Kareena Kapoor has put an end to the news of her pregnancy. How the actress has denied the news of her pregnancy, is very funny. This post of Kareena has also started going viral on social media. 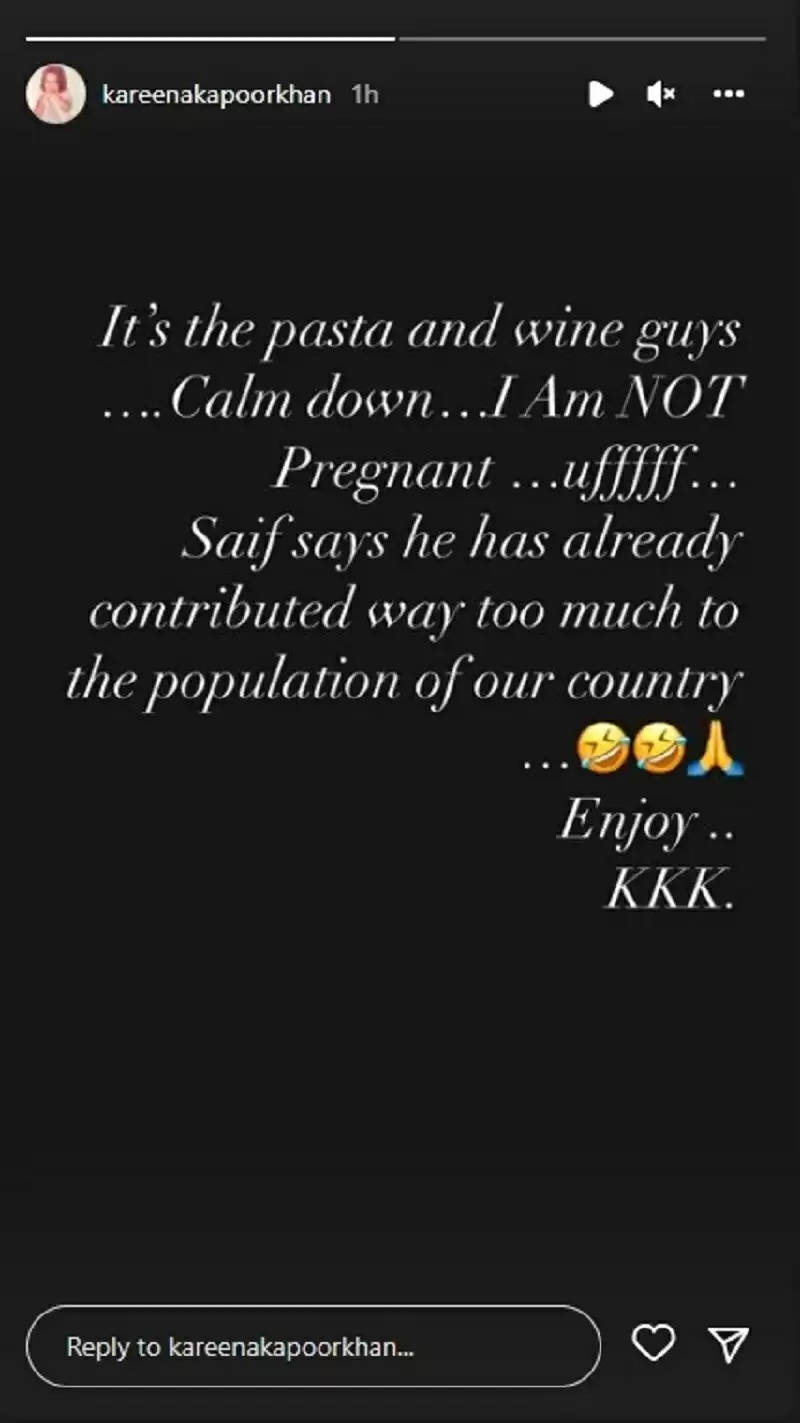 Share story on insta
Kareena Kapoor has reacted to the news of her third pregnancy by sharing the story on Instagram. Kareena wrote, Friends, this pasta and wine are amazing, relax. I am not pregnant. Saif is saying that he has already contributed a lot to increase the population of our country. Fans are very fond of the funny style of Kareena, her post has been covered on social media. 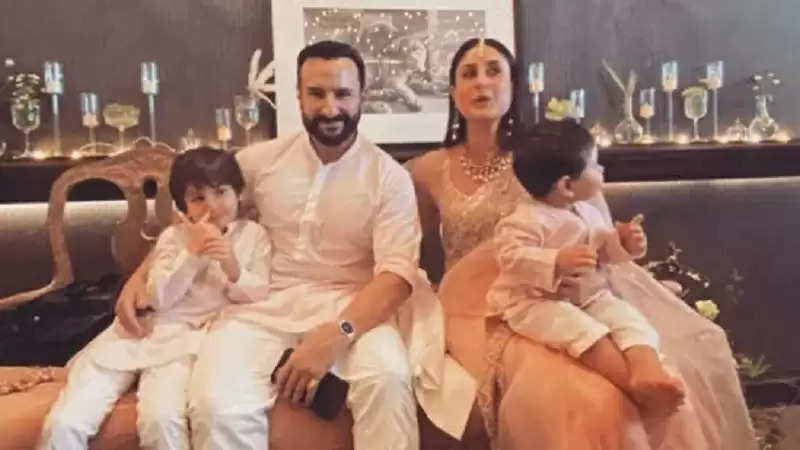