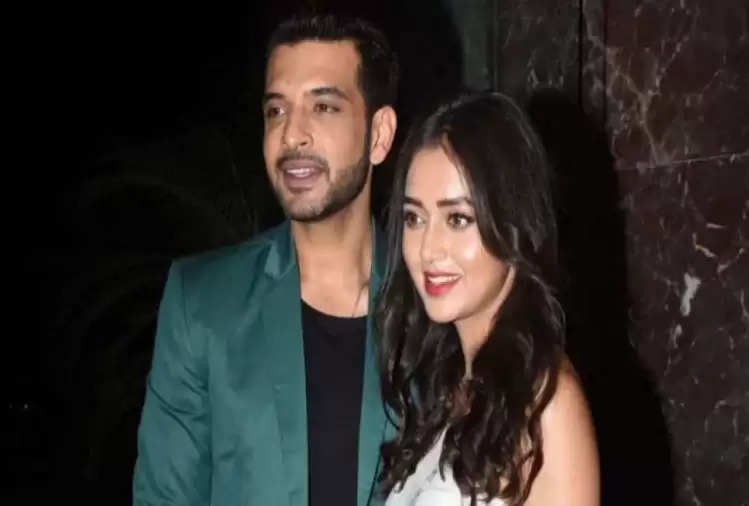 Karan Kundrra and Tejashwi Prakash's love story started in the Bigg Boss 15 house. His chemistry and fights in the show were well received by his fans and fans gave him the new nickname Tejran. After the reality show is over, both of them are giving couple goals to their fans, and whenever they are seen together, they grab everyone's attention. After Bigg Boss 15, Karan and Teja are busy with their professional commitments. 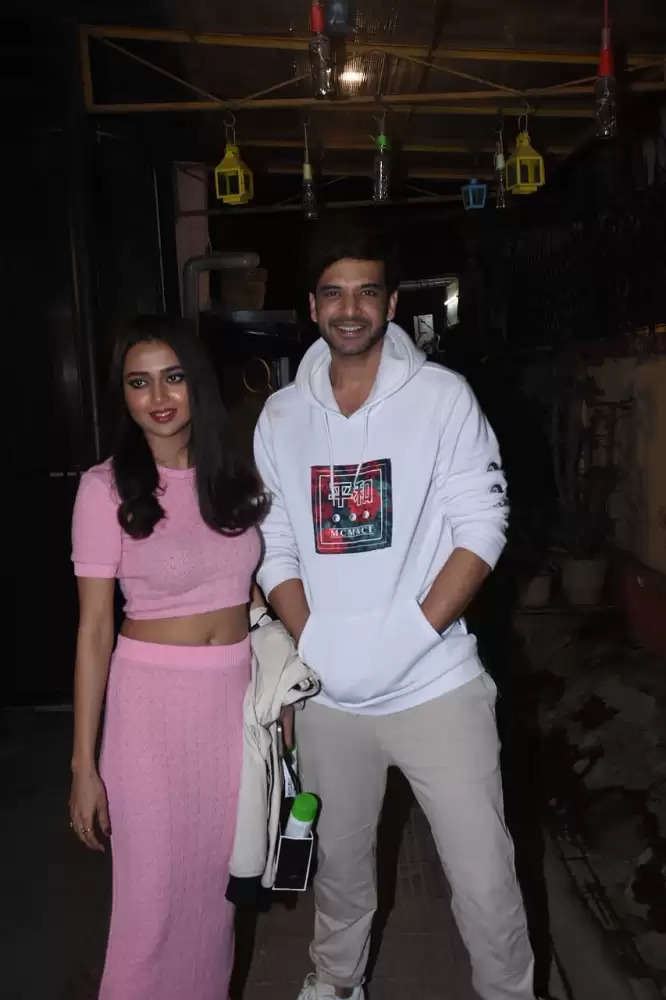 While Karan has become a jailer in Lock Up and will now host Dance Deewane Junior, Tejashwi is working in Naagin 6 which is ruling the TRP charts. But, one thing everyone wants to know when both will get married.

Recently, in an interview with Pinkvilla, when Karan was asked about his marriage with Tejashwi, the actor said, "I have left this thing to him. I did what I had to do." He also revealed that earlier he used to make fun of the reality show 'Pyaar Ho Jaane Ki Baat'. But, he believes that it was his destined to meet Teja in Bigg Boss 15. 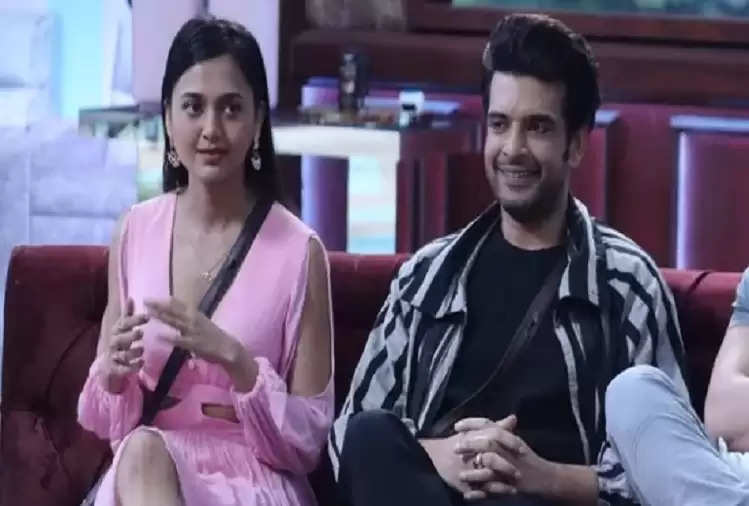 The actor said, “Sometimes I feel I had to meet her in Bigg Boss. Both of us were being approached for the show for years. But we both agreed to come this season. I'd say it's luck. Right time, right place."

Well, after Bigg Boss 15, Karan and Teja were also seen in a music video titled 'Rula Deti Hai'. The song received an overwhelming response and fans loved their chemistry in it.​​​​​​​