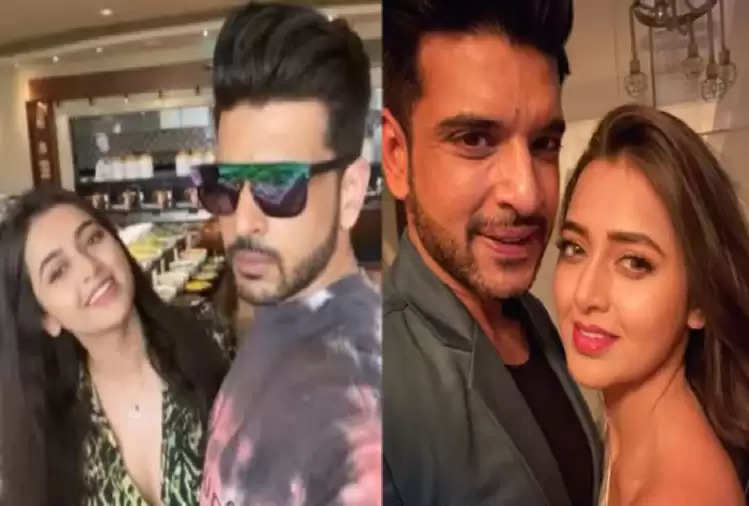 The lock up finale came to an end and Munawwar Farooqui emerged as the winner. He was one of the strongest contestants of the show. Payal Rohatgi was the first runner up. Karan Kundrra and Tejasswi Prakash were also a part of the finale and they revealed some bedroom secrets about each other. When Kangana Ranaut asked him who is the better kisser of the two, Tejashwi Prakash said that both are very good. 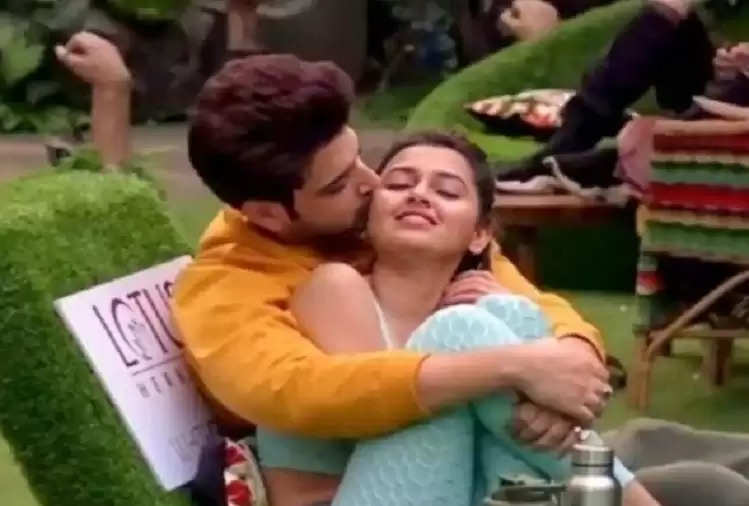 Karan said that when they kissed for the first time, Tejashwi was good. Both also said that Karan likes to do PDA more. On this, Karan had said, 'I believe whatever you want to do, do it, otherwise don't. Karan also revealed that Tejashwi likes to be on top. He answered many more relationship questions and made the finale more interesting. Have a look at the video below: 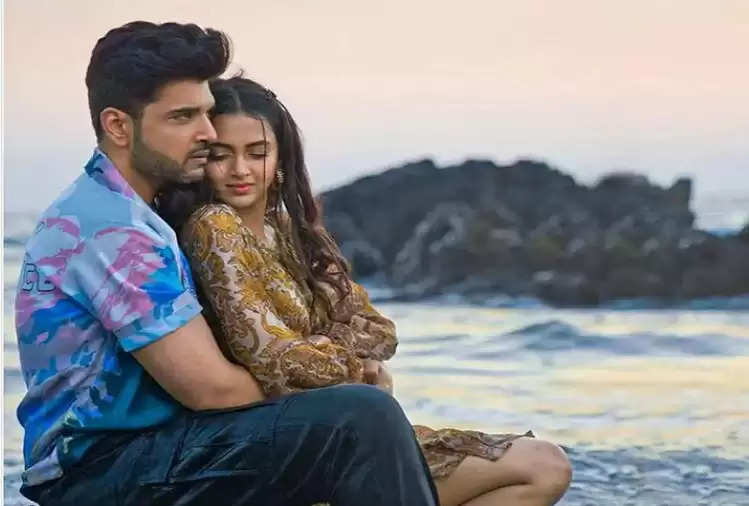 Meanwhile, in an interview to Pinkvilla, Tejashwi was asked if she wants to get married. She had replied, "I am the one who believes that people's eyes are very quick. A relationship is very precious to me and cannot risk it. So, I will not talk about the topic of marriage. Concentrating on work. And it will happen when it should. I feel blessed."

Karan and Tejashwi fell in love during Bigg Boss 15. Tejashwi won this show. They have often been seen together. Fans love their chemistry and want them to get married.