Karan Johar: This is how Karan Johar handles trolling on social media, said- 'Comment on my sexuality...' 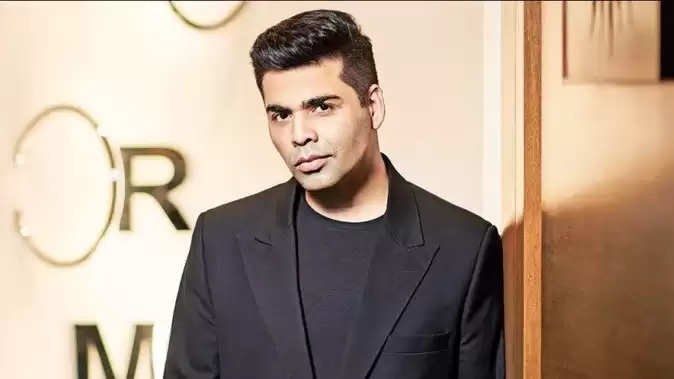 Karan Johar is a big name in Bollywood and he does not want any identity. Film producer and director Karan Johar has also launched many star kids under Dharma Productions and made them stars. He is also very active on social media and keeps sharing happy moments of his life, although for some time now Karan is seen posting mostly professional posts on his social media account. Now Karan Johar has spoken openly about this. 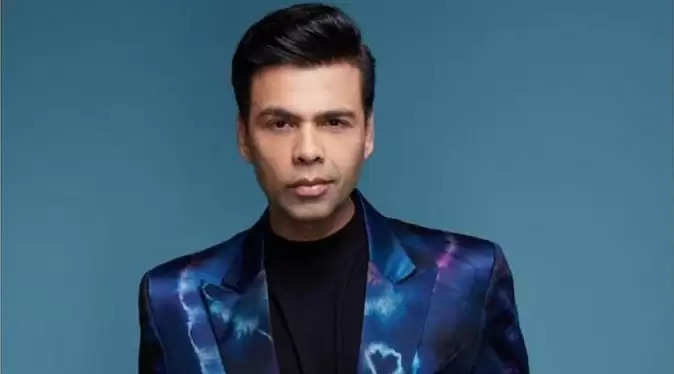 Talk about trolling on social media
While talking during a talk show, when Karan was asked about his social media post, he talked about this whole incident and said, Social media is a platform that gives you an opportunity to connect with people and It's my job, it defines me who I am. So if there is a film release or any content, they use social media. Karan says that he gets trolled immensely, but he doesn't care. 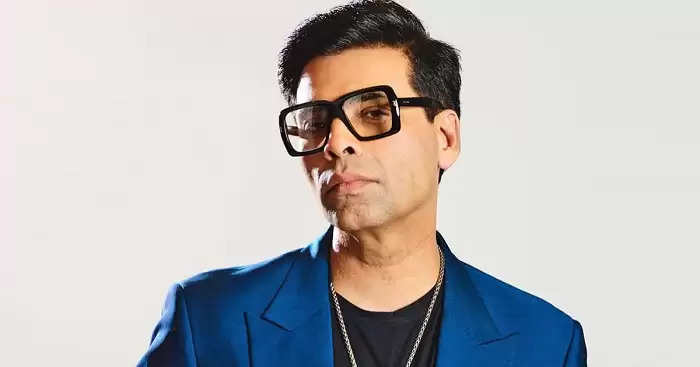 How do you handle trolls?
Karan Johar says about trolling that I have stopped worrying about negativity, all my focus is on love, when I scan the comment section, I just see where people have commented. Pyaar rasaya hota hai. There are heart emojis, commenting on my sexuality, what they believe, I will turn 50 in May, I am very grateful for that. During this, Karan Johar talked about many other things.