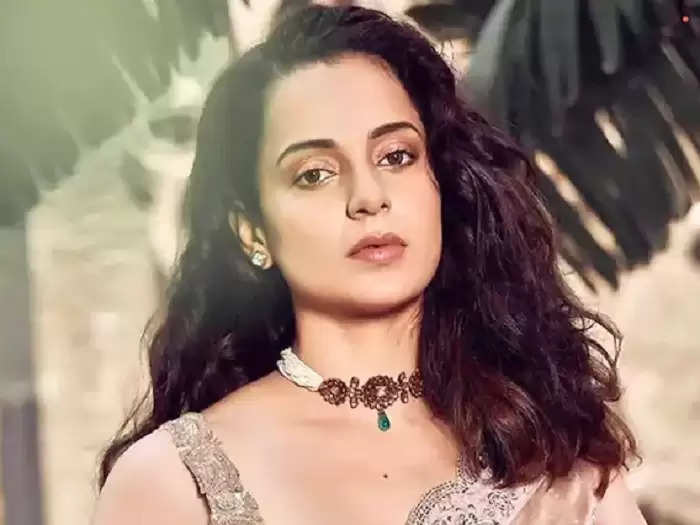 Bollywood actress Kangana Ranaut has impressed the audience with her strong acting in films like Thalaivi, Manikarnika, Queen, Tanu Weds Manu Returns, and many more. But Kangana has rejected the films of other famous stars including Salman Khan, Akshay Kumar, Ranbir Kapoor. Know the big reason for this through pictures. 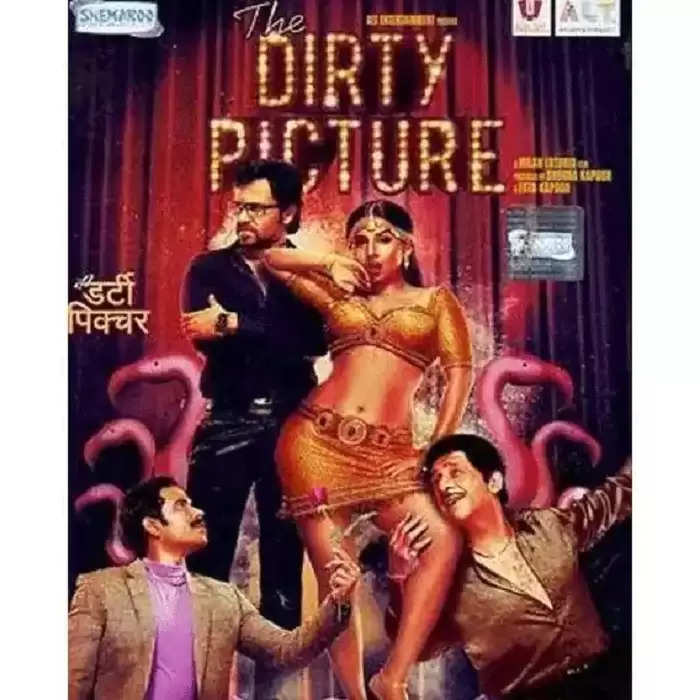 In an interview, Kangana had revealed that she was offered 'The Dirty Picture' but added that she could not have done better than Vidya Balan. 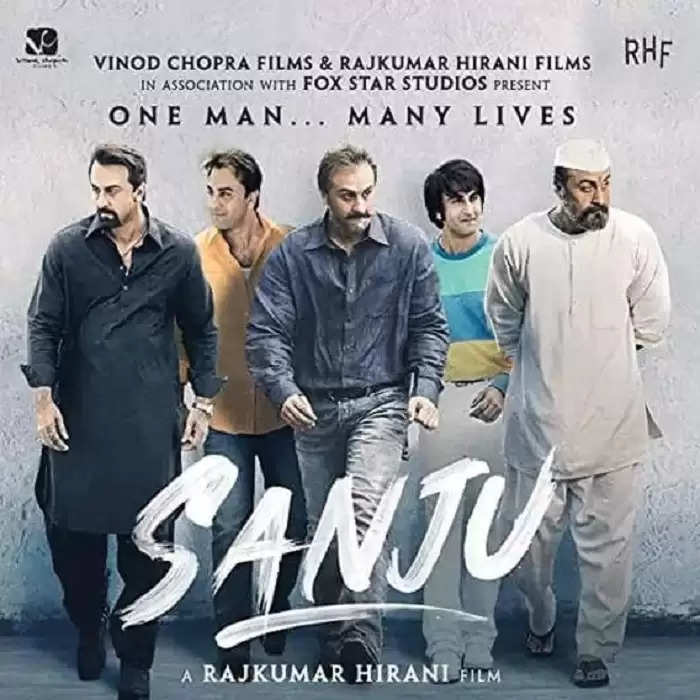 Kangana was offered the role of Sanjay Dutt's on-screen wife in 'Sanju' but due to some reasons she could not do the film. 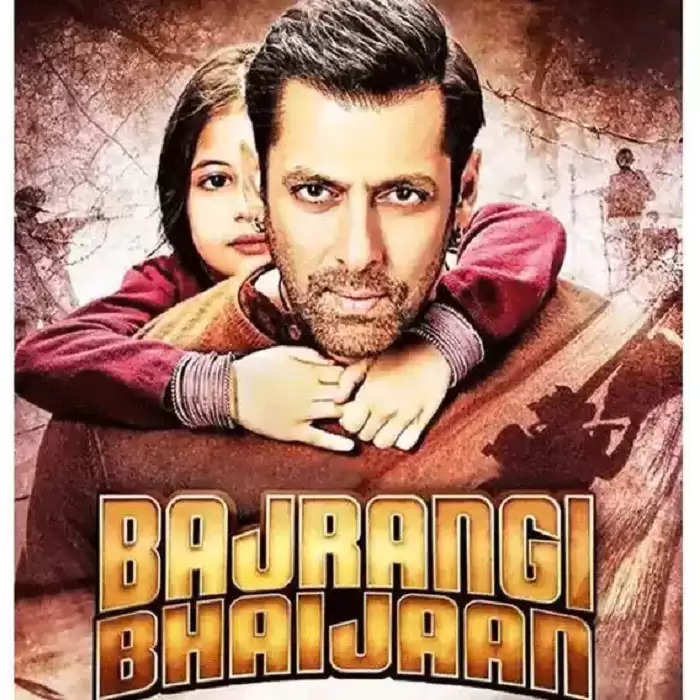