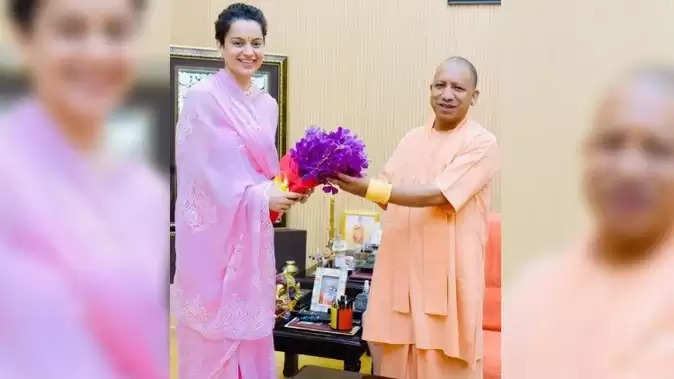 Kangana Ranaut often makes headlines due to her outspoken statements. He is known to openly express his views on social media. For this reason they also have to face trolling. Apart from social issues, Kangana is very much interested in politics. She openly supports PM Modi. She has also praised the leaders of Bharatiya Janata Party (BJP) including PM Modi many times from the public platform. 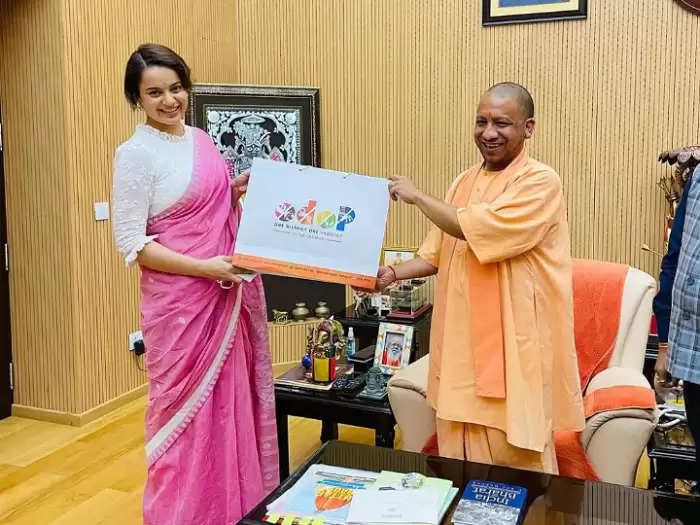 Kangana met Yogi Adityanath
Recently, Kangana Ranaut has met Uttar Pradesh Chief Minister Yogi Adityanath. Kangana herself has given this information through her Instagram account. Posting the photo with CM Yogi, Kangana wrote in the caption, 'After a tremendous victory in the recent elections, today I have the privilege of meeting Maharaj Yogi Adityanath ji... I feel honored and inspired.. ..' 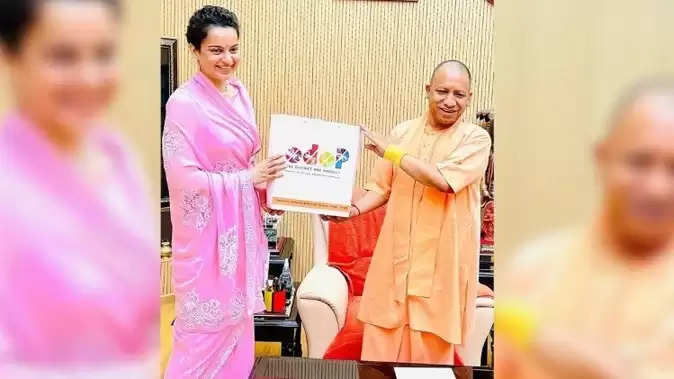 Let us inform that for the first time after the thumping majority given to BJP in the UP elections, Kangana has met CM Yogi. Earlier, she has congratulated CM Yogi on social media on the victory of UP. Then Kangana shared the poster of CM Yogi and praised him fiercely. He wrote on social media, 'Neither marriage, nor children, nor power-holders... Seeing whom the goons trembled. They are the Yogis of Uttar Pradesh.' While sharing the photo, Kangana also congratulated the people of the state for the return of BJP in Uttar Pradesh.