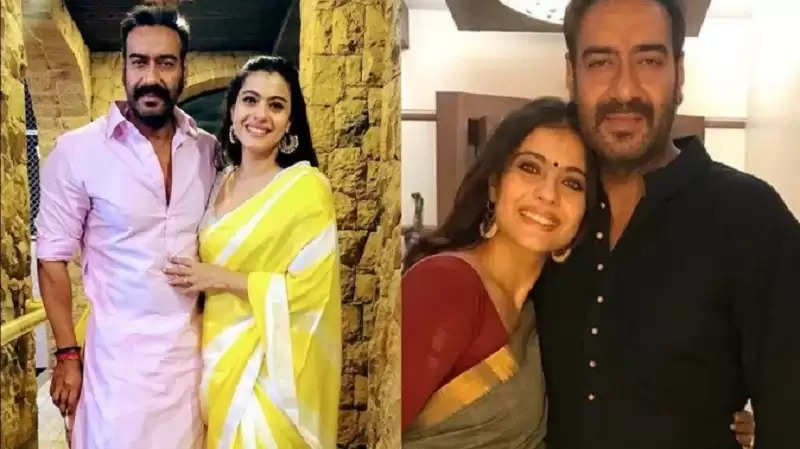 Bollywood's bubbly actress Kajol is celebrating her 48th birthday today. Born in the year 1974, Kajol is a beautiful Bollywood actress who has given many hits to this industry. Apart from this, she is also a wife and mother. The pair of Kajol and Ajay Devgan is very popular in Bollywood and today Ajay Devgan has wished his beautiful wife on her birthday in a special way.

Ajay Devgan shared a beautiful video on Instagram at exactly midnight, which has been prepared from Kajol's pictures. The video begins with a phone call. It can be seen that Kajol's phone is coming from the mobile and then suddenly many pictures of Kajol start appearing. In these pictures, the actress is looking very beautiful in a red-colored Thai high-slit dress.

Ajay Devgan has given a cute caption with his post. He wrote, 'When she calls, I never miss a raise. Happy birthday dear Kajol.' Fans are very fond of this post of Ajay Devgan. Many people have praised Kajol, while some people are wishing Kajol a birthday. One user wrote, 'Happy Birthday Gorgeous.' Another wrote, 'Happy birthday ma'am.' 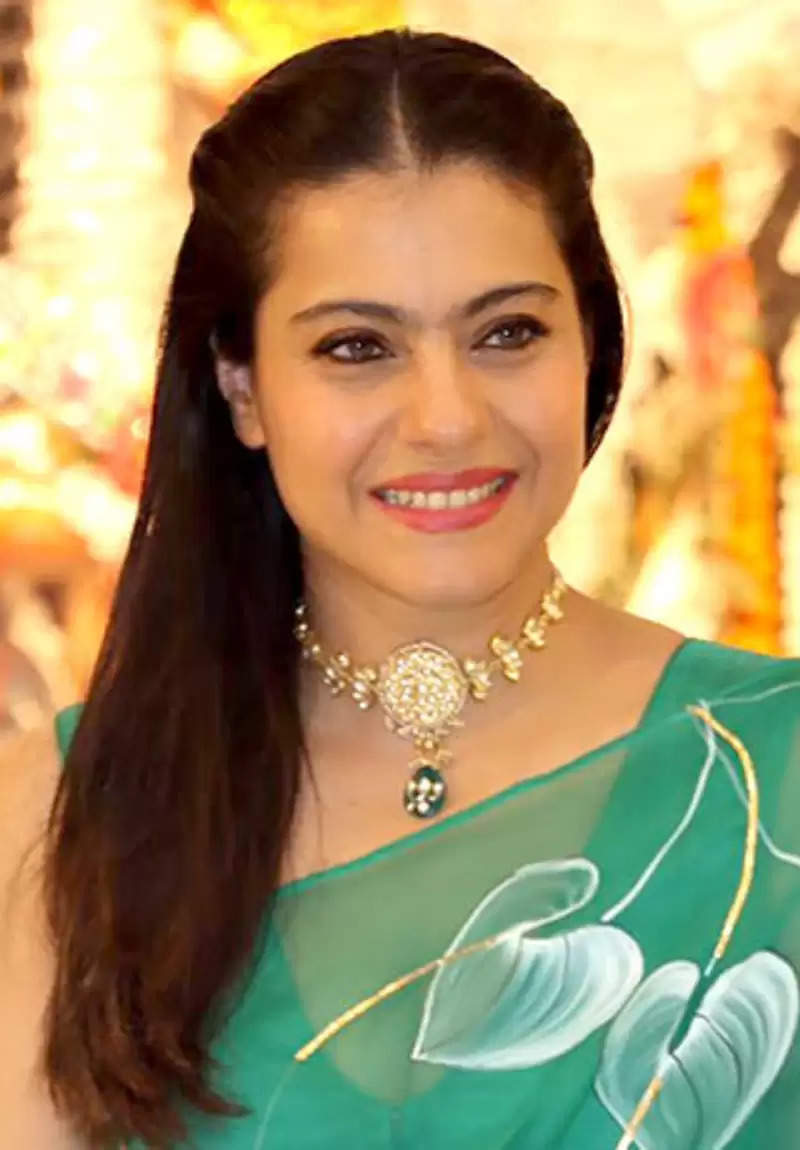 Taking a look at Kajol's career, the actress was just 16 years old when she stepped into the film world. Kajol's debut film was 'Bekhudi', which did not do well at the box office. However, Kajol's acting was liked by all, after which she had a line of films. Kajol has worked in many hit films including 'Baazigar', 'Kabhi Khushi Kabhie Gham', 'Dil Wale Dulhania Le Jayenge', 'Fanaa', 'Pyaar Kiya To Darna Kya'.