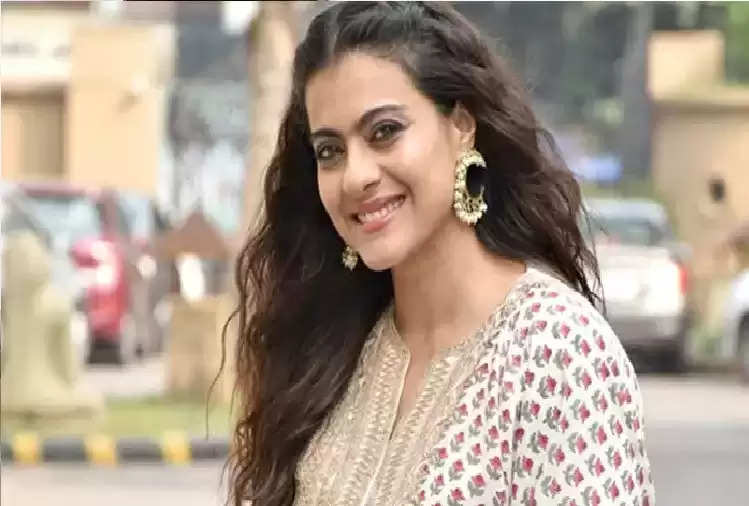 Bollywood's bindaas actress Kajol's film Gupt recently completed 25 years. On the other hand, Kajol has also completed 30 years in cinema. Kajol is one of those actresses.

She has won the hearts of the audience with different types of characters. Kajol has many hit films in her account, and she is soon ready to show her strength on OTT as well. Meanwhile, Kajol told that Sushmita Sen's web series Arya was earlier offered, but she rejected it.

Kajol has completed 30 years in cinema. Regarding this, Kajol said that it is a shock to her and at the same time she is very grateful for all the characters, films, directors, and actors she worked with. 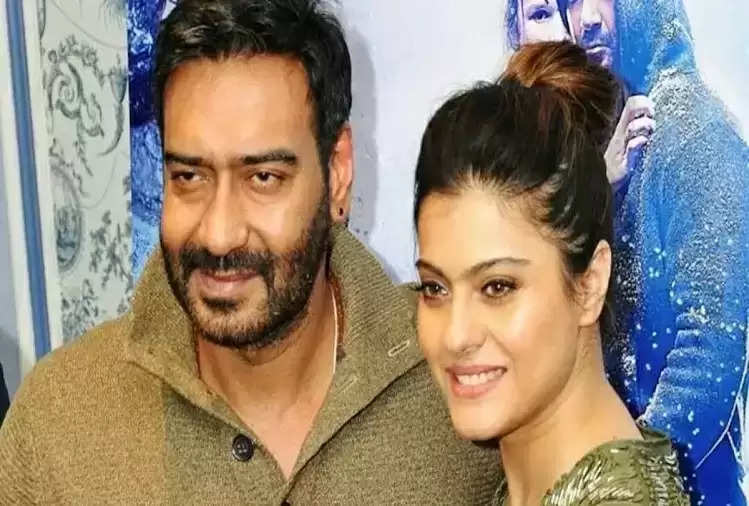 Kajol said, 'I didn't even realize that I have completed 30 years in cinema. Didn't even know and 30 years passed. I am very grateful. It seems as if it is only yesterday, then I look at my children and say – if the children have grown up, then the time must have passed.