Kajal Aggarwal celebrated her birthday with this man even before the birthday! 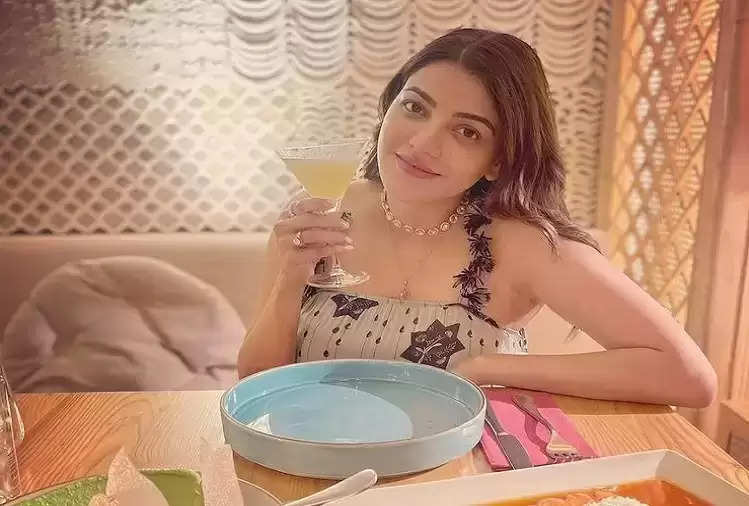 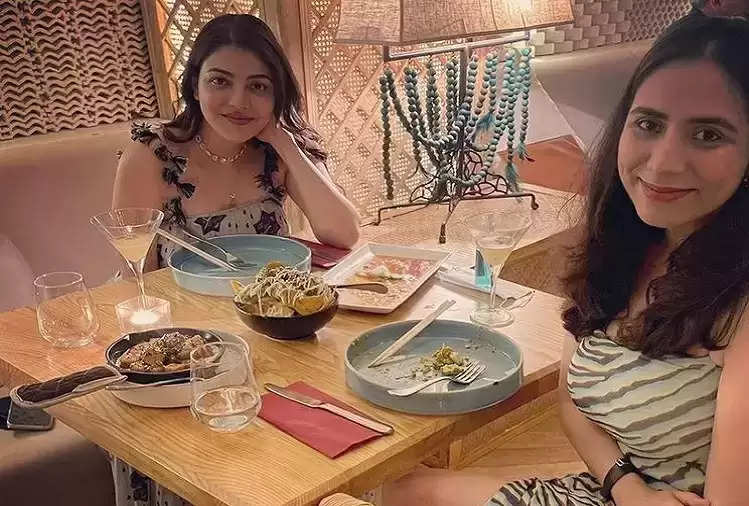 Actress Kajal Aggarwal has written with these photos, Pre Birthday Dinner Date. In the photos, she is seen with her friend. Her husband Gautam is not among them. These photos of Kajal Aggarwal are becoming increasingly viral on social media. To which fans are giving their feedback. Kajal Aggarwal has made a special identity in the film world based on her superb acting.