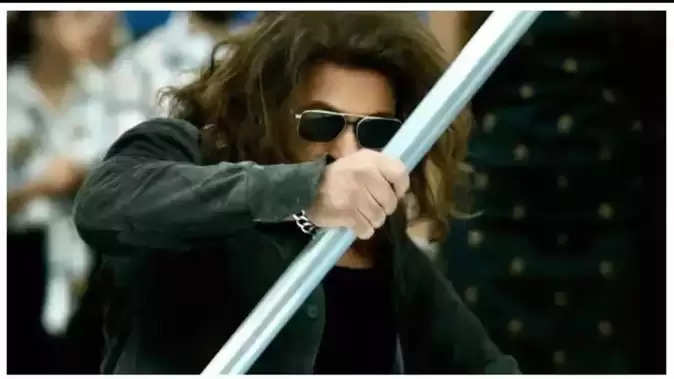 Bollywood's Dabang Khan Salman has started shooting for his new film 'Kabhi Eid Kabhi Diwali'. Sharing his first look, Salman Khan has informed about the start of shooting. However, with this photo, he did not mention the film. But his fans are speculating that it could be Sallu's look from 'Kabhi Eid Kabhi Diwali'. Let us tell you that Salman Khan is currently shooting in Mumbai. A day ago, Pooja Hegde also confirmed this by sharing the picture. 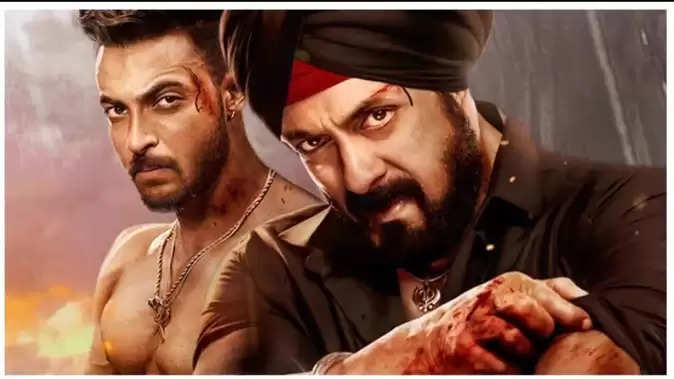 Seen in action mode
In this picture, Salman Khan's hair is seen long. Along with this, he is also seen doing action. In the picture, he is wearing a black denim jacket. Salman Khan's film 'Kabhi Eid Kabhi Diwali' also stars Telugu actor Venkatesh Daggubati in the lead role. The shooting of the film has started on a special set in Vile Parle, Mumbai. The film is directed by Farhad Samji and stars Pooja Hegde in the female lead role.

In this film too, he was seen in long hair.
He was also seen in the role of a Sikh with long hair in his last film 'Antim' opposite Aayush Sharma. But this time his look will be dashing and completely different style. The audience is eagerly waiting for the movie 'Kabhi Eid Kabhi Diwali'. Let us tell you that on Friday, Pooja Hegde also shared a photo of herself, in which she was wearing Salman Khan's bracelet in her hand. Sharing the photo, Pooja wrote, 'Shooting started.' Aayush will also start shooting for the film soon. 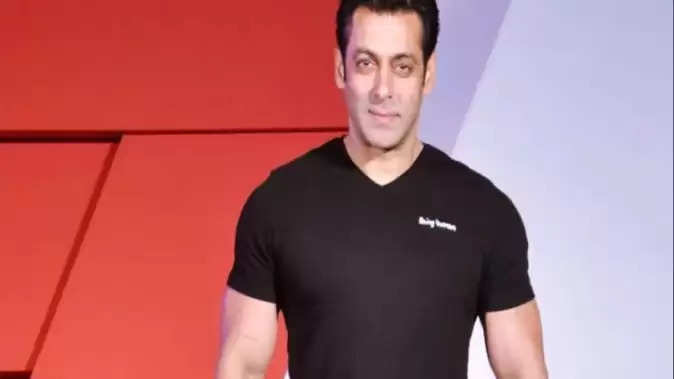