KRK said- 'I lost 10 kg by drinking only water in lockup', people trolled for proof! 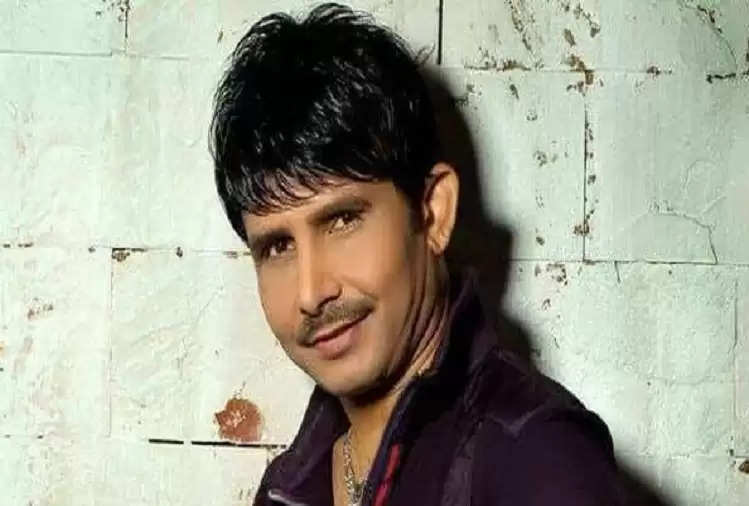 Kamal R Khan, who recently changed his name to Kamal Rashid Kumar, was recently arrested in Mumbai for his controversial tweets and molestation cases and was later granted bail in both cases. Now he has claimed that he lost 10 kg as he drank only water during his stay in jail. 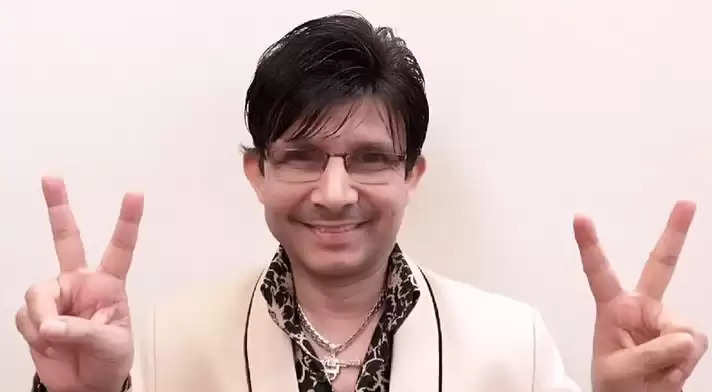 In his tweet on the morning of Tuesday, September 13, KRK wrote, 'I was living in lockup for 10 days with only water. That's why I have lost 10 kg. His tweet soon went viral and netizens were trolled on the post asking for proof from them.

A Twitter user called him a liar and wrote, "Chal liar... I tried a lot... nothing has happened in 10 days. Well, now you have to keep stones in your pocket so that you don't fly, already you are 50 kilos".

Several Twitter users asked him to post before and after photos and even asked him to review his time in jail. A netizen wrote, "KRK you can now make videos on fitness too. How to lose 10 kgs in 10 days without exercise? Just be creative and give credit to Maharashtra Police" Another user wrote- "Don't lie, Brother, you must have eaten sticks along with water. 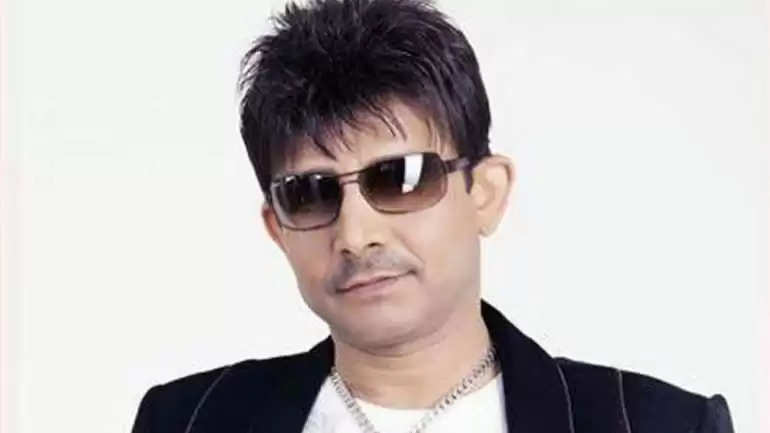 Hailing from Saharanpur, Uttar Pradesh, KRK had acted and produced in films like Seetam and Deshdrohi and is currently working on the sequel of Deshdrohi 2. He was also seen in the 2014 thriller Ek Villain, the sequel of which was released earlier this year.