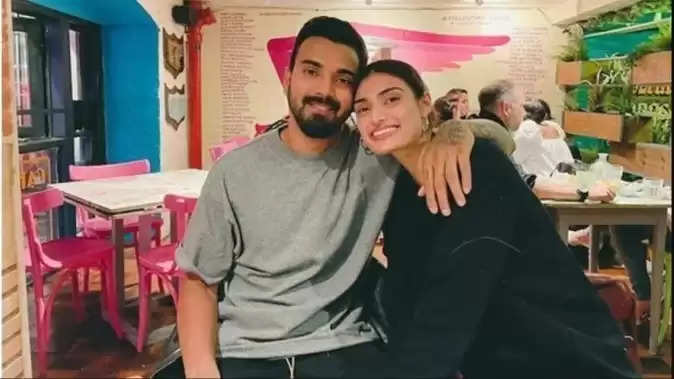 The wedding season is going on in the Bollywood industry. Alia Bhatt and Ranbir Kapoor got married a few days back and started their new life. At the same time, now another couple of Bollywood i.e. actress Athiya Shetty and cricketer KL Rahul are also ready to tie the knot. Athiya Shetty and KL Rahul are dating each other for a long time and fans want to see both of them get married as soon as possible. At the same time, now a report has come out, in which it has been claimed that the preparations for the marriage of the couple have started. 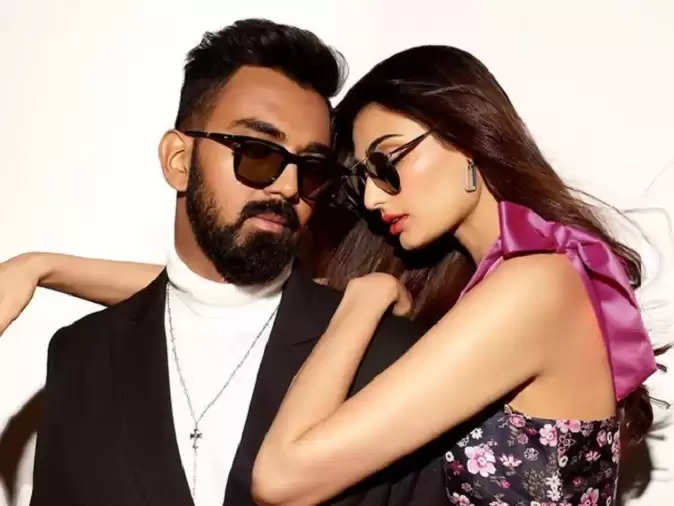 According to the report, Athiya Shetty and KL Rahul will tie the knot this year. After enjoying the dating life, both of them have decided that they are all set to get married. Both will get married in good winter weather. Their parents are also very happy with this decision of both. According to sources, Athiya Shetty's family members have started preparing for this marriage. Both will get married before the end of this year.

Will get married in South Indian style
Suniel Shetty's family is South Indian and KL Rahul also belongs to South India. In such a situation, the marriage of Athiya and KL Rahul will take place according to the South Indian tradition. However, there has not been much reaction from Suniel Shetty on these reports so far. He has reacted to the ongoing news about his family several times in the past. 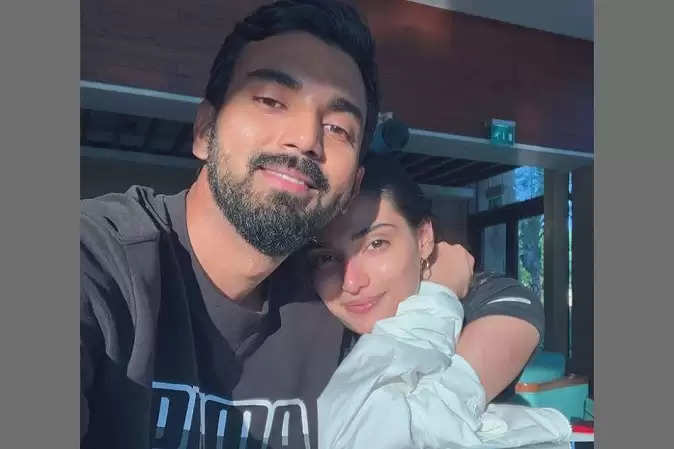 Suniel Shetty has given a strong response
Some time ago the news of Suniel Shetty's son and Athiya's brother Ahan Shetty's marriage came to the fore. It was claimed that Ahan is going to marry his girlfriend Tania Shroff. Athiya Shetty's marriage was also claimed in this report. This news had spread like wildfire, due to which Sunil Shetty was furious. He condemned the incident. He had made a tweet, in which he wrote that he does not understand whether he should be happy or sad with such a report. He also wrote that the facts should be properly verified before writing such a report. Such irresponsible reporting tarnishes the credibility of journalism.