KKK 12: This contestant of Bigg Boss 15 will be a part of Rohit Shetty's show, this actress's name is also stamped 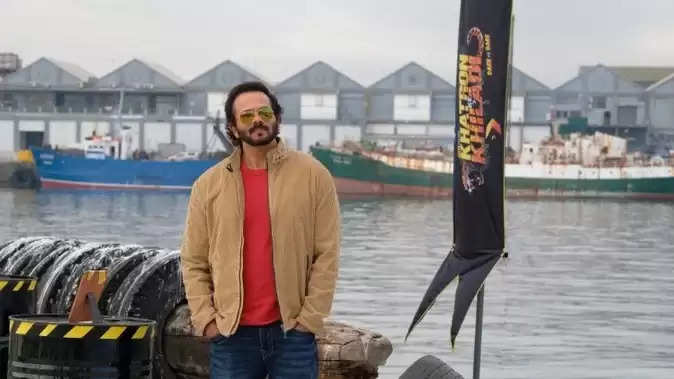 Viewers are eagerly waiting for the new season of television's famous adventure reality show Khatron Ke Khiladi. Celebrities are seen competing with each other in this stunt-based reality show. After a lot of love from the audience for the last season of the show, now the makers are soon going to start the 12th season of this show. In such a situation, now the fans are desperate to know the names of the actors who are part of the show this season. Meanwhile, now a big news related to this show is coming out. 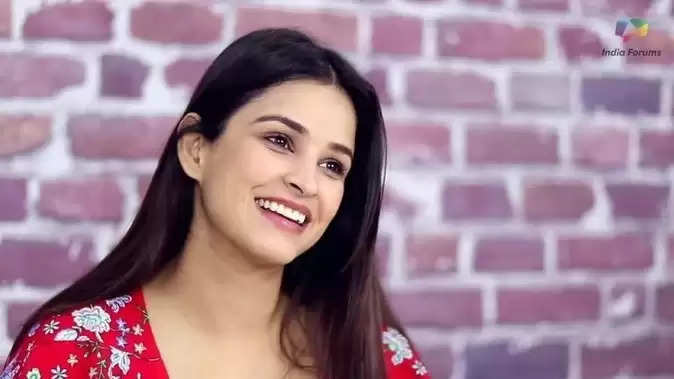 According to the recently revealed information, the names of two more contestants who have been included in the 12th of Khatron Ke Khiladi have been revealed. In this game show of Rohit Shetty, Bigg Boss 15 fame Rajeev Adatia and actress Chetna Pandey will be seen as contestants. Chetna Pandey has previously acted in shows like Ace of Space, MTV Fanah and Class of 2020. Speaking about her entry in the show, Chetna Pandey said, “I have been a part of reality shows in the past too, but Khatron Ke Khiladi is quite different from any other show. This show is really a test of one's determination and willpower. I am ready and very eager to make my mark through this show.At the same time, talking about the show, Rajeev Adatia said that after a great journey in Colors channel show Bigg Boss 15, now I am Khatron Ke Khiladi. Ready to be a part of the action-packed journey of 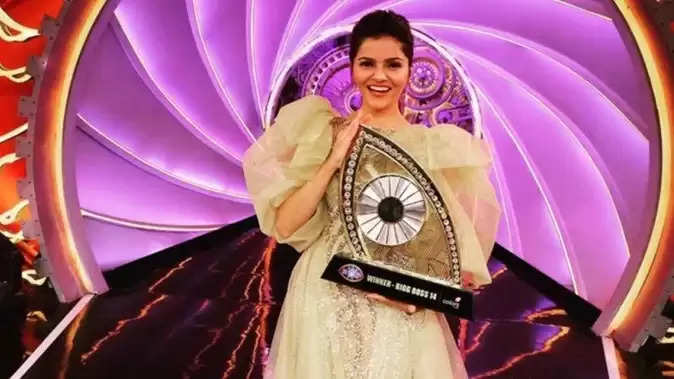 Rohit Shetty will soon start shooting for Khatron Ke Khiladi 12 in South Africa. According to reports, the contestants of Khatron Ke Khiladi 12 will leave for South Africa in the last week of May along with the show's host Rohit Shetty. The show is reportedly in the pre-production stage. Many famous actors of the television world are going to participate in this season of the show to be held this year. Along with the TV actors, former Bigg Boss contestants will also be seen trying their hand at the stunts of the show. Prateek Sehajpal and Nishant Bhatt will also be seen in Khatron Ke Khiladi season 12 along with Rajeev Adatia. Apart from this, Bigg Boss 14 winner Rubina Dilaik, Kuch Rang Pyar Ke Aise Bhi star Erica Fernandes, Yeh Rishta Kya Kehlata Hai's Naira, Shivangi Joshi, Kumkum Bhagya actress Sriti Jha will also be seen in KKK this time. It is expected to air on television from June this year.