KGF VS Bollywood: Who will break the record of 'KGF Chapter 2', will Hrithik-Aamir be able to beat Rocky Bhai? 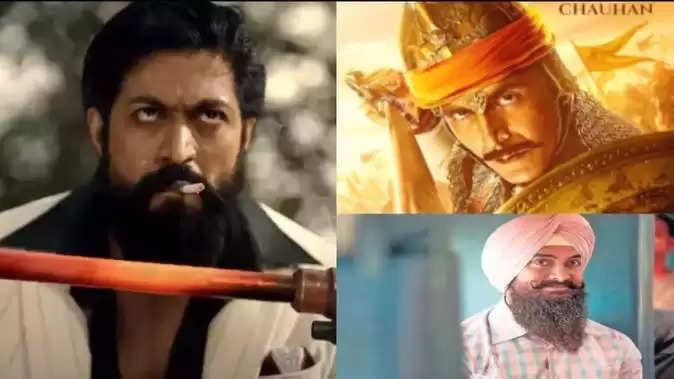 The film 'KGF Chapter 2', released on April 14, is speaking loudly to the fans. Yash's acting in the film once again won the hearts of the fans. So on the other hand, the fans are also convinced by the style of Sanjay Dutt and Raveena Tandon. The earnings of the Hindi version of this film, released in many languages, have caught everyone's attention. The opening of the film was 53.95 crores. At the same time, till now KGF Chapter 2 has earned more than 330 crores in Hindi only. This earning of 'KGF 2' has raised questions on Bollywood. Everyone is questioning who will be able to compete with 'KGF Chapter 2'. Many big Bollywood movies are coming in the coming days. So will these films be able to beat 'KGF 2'? Let's take a look. 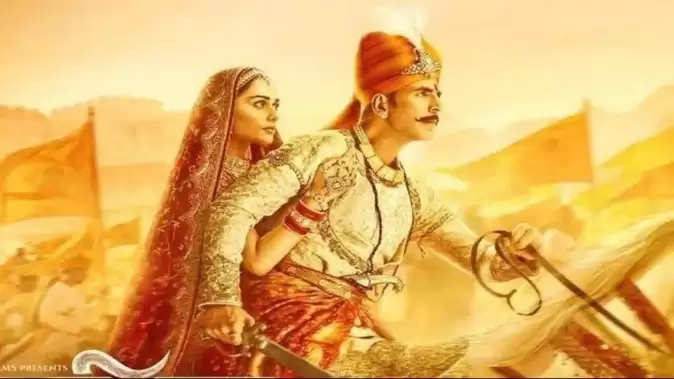 Prithviraj
'Prithviraj' is a period film, in which Akshay Kumar's style will be seen. Akshay Kumar will be in the role of Prithviraj Chauhan in this film releasing on June 3. At the same time, Manushi Chillar will be with her in the role of Princess Sanyogita. In such a situation, if you like period drama, then this film can be for you. But at the same time it will also be interesting to see whether Akshay Kumar can compete with Rocky Bhai at the box office or not?

Lal Singh Chaddha
Almost every film of Aamir Khan is a big hit at the box office. The collection of his film also becomes a matter of discussion. The actor is bringing his film 'Lal Singh Chaddha' to the theaters on August 11. Fans are eagerly waiting for this film. However, Aamir Khan was going to directly compete with 'KGF Chapter 2' on 14 April through his film 'Lal Singh Chaddha'. But due to some reason the film could not be released. In such a situation, now it has to be seen whether this film of Aamir gives competition to Rocky Bhai in terms of earnings or not.

Brahmastra
Alia Bhatt and Ranbir Kapoor's film 'Brahmastra' has been in the news since its shooting days. Fans are eager to see Alia and Ranbir together on screen. In such a situation, everyone is eagerly waiting for this film. The film is releasing in cinemas on 9 September. 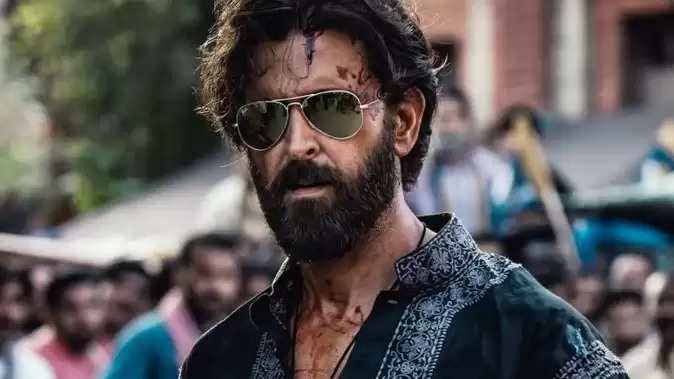 Vikram Vedha
Every film of Hrithik Roshan has a bumper opening. His last film 'War' collected 53.35 crores on the first day, which is only slightly less than 'KGF Chapter 2'. In such a situation, it will not be surprising if Hrithik Roshan beats Rocky Bhai from his upcoming film 'Vikram Vedha'. Saif Ali Khan will also be in this film with Hrithik. The film is coming to theaters on 30 September this year.