KGF Chapter 2 continues to dominate the box office, now this big achievement has been achieved 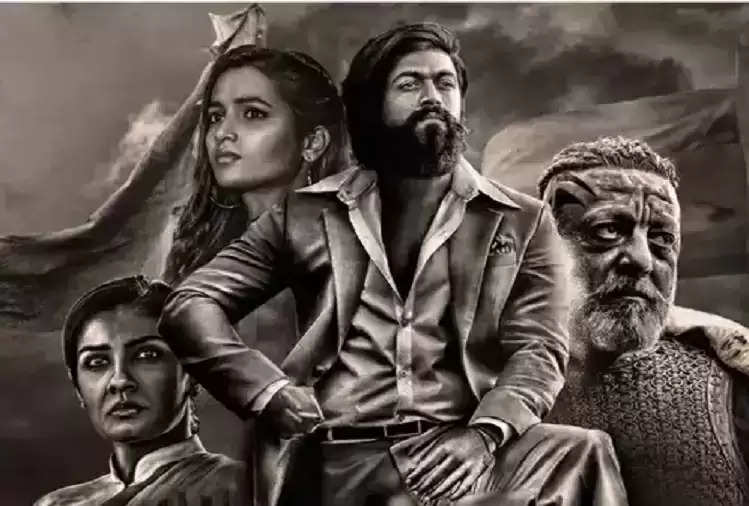 Actor Yash's film 'KGF Chapter 2' is proving to be a win-win deal for its distributors. After the film 'Bahubali 2', this film has become the first film to be released in India, whose distributors have succeeded in doing business of more than two hundred crores from it. 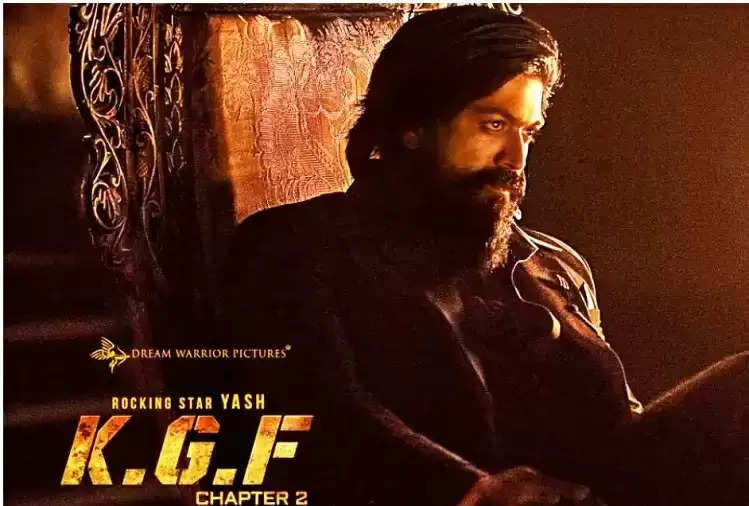 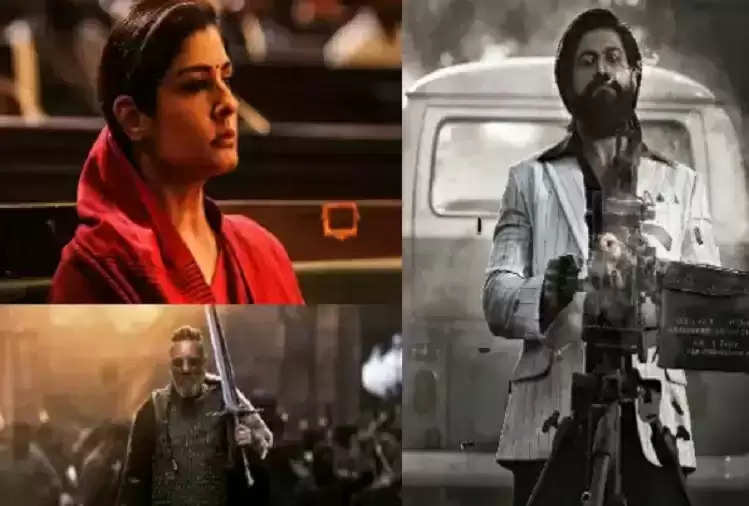 Now the makers are eyeing the figure of Rs 425 crore. The film is still getting decent success in smaller towns. The audience has got to see the stellar performances of actors Yash, Sanjay Dutt, Srinidhi Shetty and Raveena Tandon in this film.