KGF Chapter 2: Sanjay Dutt happy with the success of KGF Chapter 2, said- It gave me my ability... 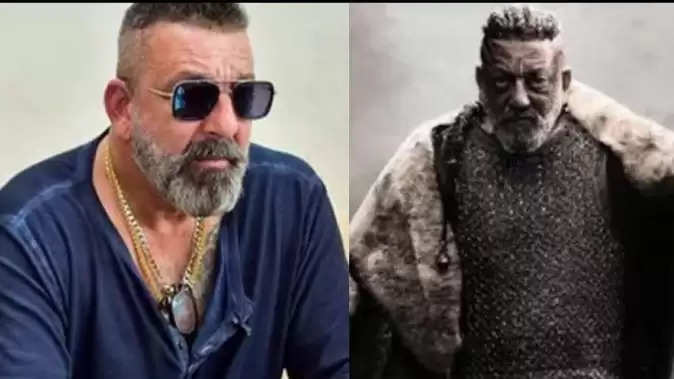 Bollywood star Sanjay Dutt's film KGF Chapter 2 has been released recently. Sanjay made his debut in Kannada cinema through this film. Sanjay Dutt is very happy about the success of the film. On Saturday, the actor said that he will always remember to take KGF Chapter 2 out of his comfort zone. The 62-year-old actor played the role of villain Adheera in the period action drama film. This is the second part of the 2018 blockbuster film KGF Chapter 1. 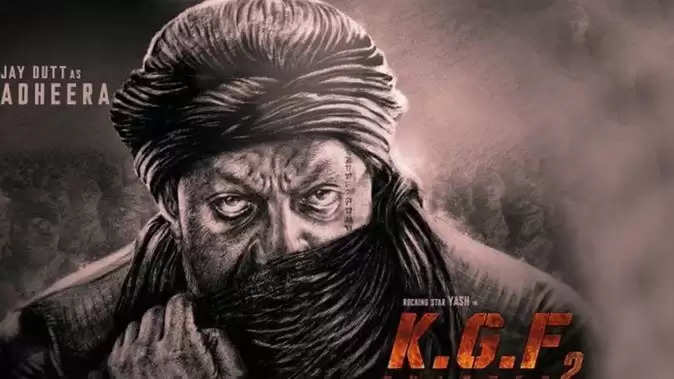 Directed by Prashanth Neel, this two-part film is the story of Rocky (Yash). Rocky is an orphan who rises from poverty to become the king of the gold mine. The film, which released on April 14, received an overwhelming response from critics and audience. After which today Sanjay Dutt posted a note on Twitter saying that for me there will always be some films which will be more special than others. 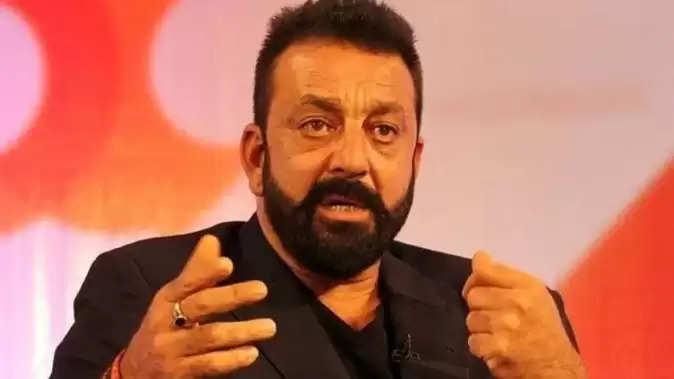 Sanjay Dutt wrote- 'Every once in a while I look for a film that takes me out of my comfort zone. 'KGF Chapter 2' was that film for me. It reminded me of my potential and there was something about it that I could say I really enjoyed. Dutt further added that the credit for playing the role of Adheera goes to director Neil. 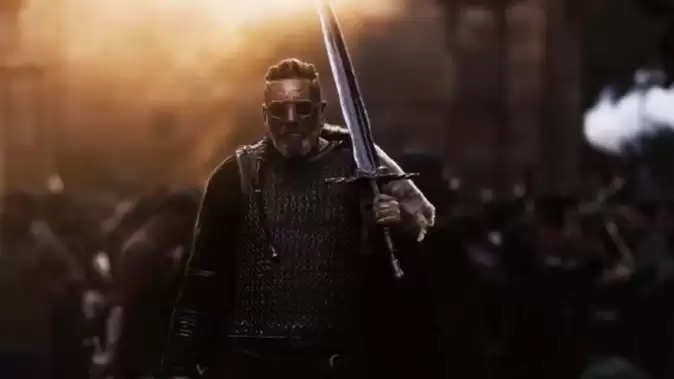 Sanjay Dutt said- My director Prashanth Neel sold me the vision of the dreaded 'Adheera'. The credit for my role in the film goes entirely to Prashant. The actor expressed his gratitude to his fans, well wishers and family for always supporting him. Apart from Sanjay Dutt, the film also stars Yash, Raveena Tandon, Prakash Raj, Malavika Avinash, Srinidhi Shetty and others.