KGF Chapter 2: Amul celebrates the success of KGF 2 in a special way, writes - Yash to it! 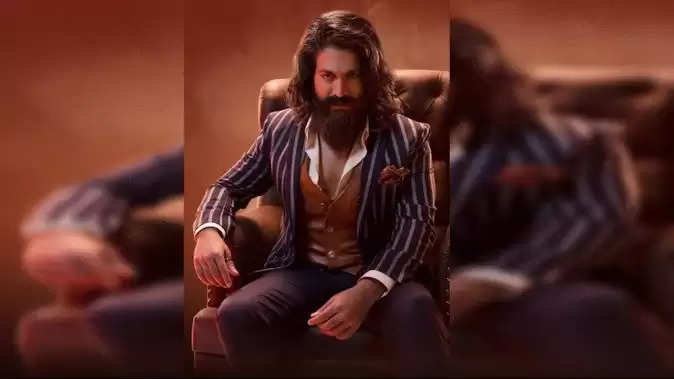 KGF Chapter 2 has been creating new records daily at the box office ever since its release. The film stars Kannada star Yash as well as veteran stars like Prakash Raj, Sanjay Dutt and Raveena Tandon. Let us tell you that this movie was released in theaters on 14th April and is continuously garnering praise from the people. Now Amul's name has also been added to those who praised this film and celebrated its success. Actually, Amul has released a new poster regarding KGF Chapter 2, which is becoming quite viral on social media.

Amul wrote this thing
In the cartoon poster of Amul, Yash is seen holding a piece of bread smeared with butter, which is shown as gold. At the same time, machinery etc. are shown in the background, which seems to be related to the theme of the film, Kolar Gold Fields. Amul has written on the top of this poster, 'Keep gold in Kolar.' At the same time, in the bottom, the company wrote, setting new dimensions of creativity, 'Amul, from Yash to it...'

People liked this cartoon
This cartoon poster of Amul is being liked by the people. In just five hours of being posted on Instagram, about 7800 people liked it. Some users were also seen joking about this poster. One user called it very good and the other wrote that Salaam Rocky Bhai and said that this poster is very cool. However, another user jokingly wrote, 'Yeh kaun ki rocky banya diya'. To this someone replied, 'Amul Rocky...' 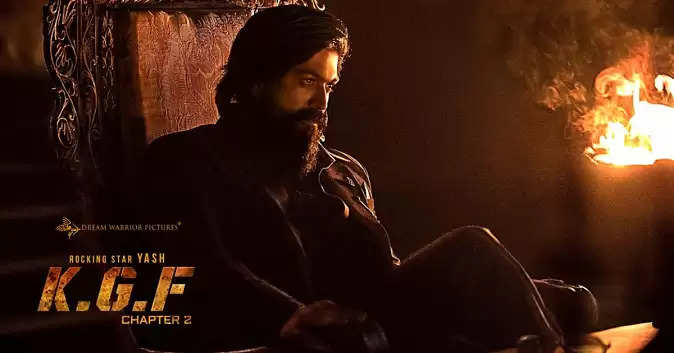 Amul has made posters many times
Significantly, this is not the first time that Amul has made a poster about something related to the film world. Earlier, during the marriage of Alia Bhatt and Ranbir Kapoor, Amul had made a poster with 'Pat Mangani, Bhatt Biyah'.