KGF 3: Now films will be made in South on the lines of Hollywood, the makers of KGF made a big disclosure about Chapter 3 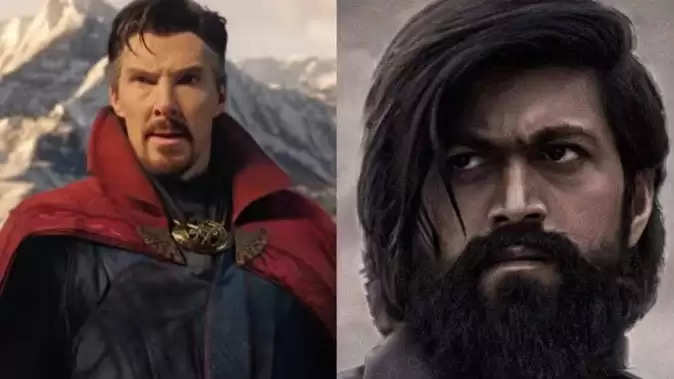 Producer Vijay Kirgandur of 'KGF: Chapter 2' has made a big disclosure about the third part. Explaining the plans ahead, the producer said that we are going to make KGF similar to the hit Marvel franchise of Hollywood. Vijay further adds, 'KGF 3' will start shooting after October, and is likely to release in 2024. Let us tell you that Vijay is the founder of Hombale Films, which produced both the parts of KGF. 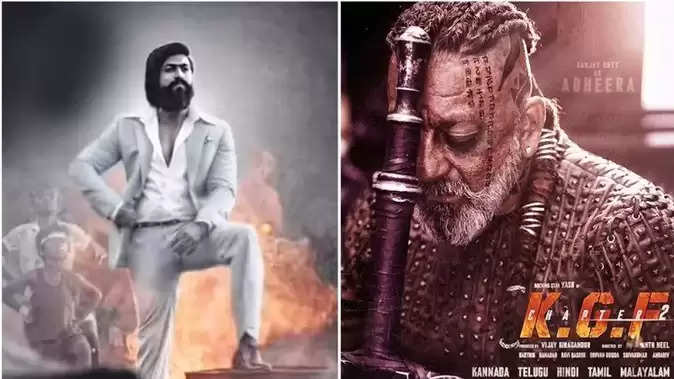 Why the delay in the start of shooting of KGF 3?
When asked about the shooting schedule of 'KGF: Chapter 3', Vijay said, "Director Prashanth Neel is currently busy with 'Saalar'. Around 30-35 per cent of the shooting of this film is complete. There the shooting of the film is done. The next schedule is going to start next week. We are expected to start shooting for Chapter 3 by October-November this year. Talking about the release of the film, it is likely to release by 2024."

KGF's world can be like Marvel
When the producer was asked about the casting of the film, Vijay said, "Yash will also be in the lead role in the third part. Actually we are planning to make KGF similar to the Marvel Universe. Just like Marvel has different- Different films were made to explain the story of different characters, similarly we are thinking of presenting the characters of KGF. So that we can reach more and more audience easily." 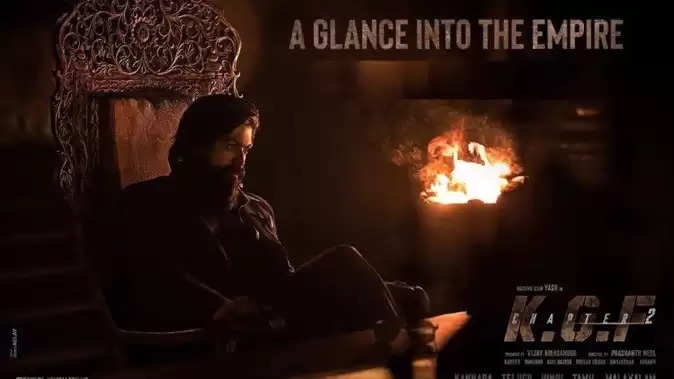 KGF: Chapter 2 box office collection
KGF: Chapter 2, releasing in theaters on April 14, has received an overwhelming response from the critics as well as the audience. Apart from Yash, Sanjay Dutt, Prakash Raj, Raveena Tandon, Srinidhi Shetty and Malavika Avinash are in the lead roles in the film. 'KGF Chapter 2' directed by Prashanth Neel is breaking records at the box office. After becoming the highest-grossing Indian film released in 2022, the film has collected Rs 1180 crore at the worldwide box office.