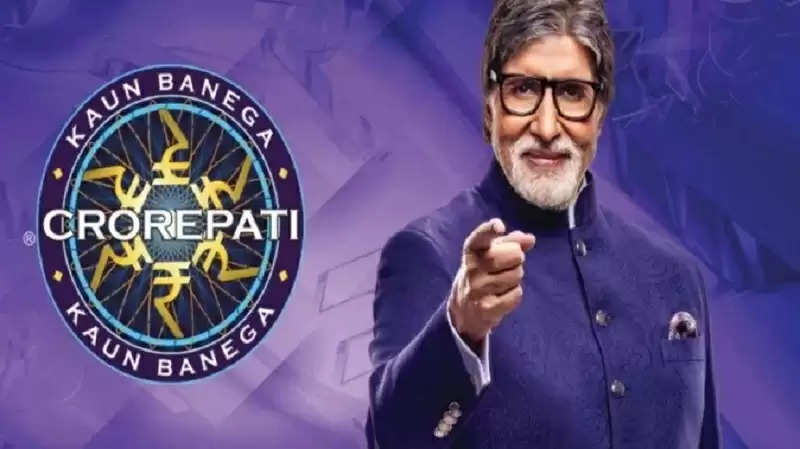 Television's famous quiz reality show Kaun Banega Crorepati has been entertaining the audience for a long time now. The 13 seasons of the show have been completed. At the same time, now after the 13th season, the audience is eagerly waiting for its new season. For some time now, promos are being broadcast continuously on television regarding KBC 14. However, now information has been given by the makers of the show about the start of the new season of the reality show. Recently, the makers have announced the premiere date of KBC 14 through a post on social media.

Sharing a post on the social media platform Twitter, Sony TV informed us that the new season of Kaun Banega Crorepati is going to start next month. In the shared post, Sony TV informed us that the new chapter of Kaun Banega Crorepati will start on Sunday 7th August at 9 pm. It will be a great festival of pride of independence. Along with this, a promo video was also shared, in which the show's host actor Amitabh Bachchan is seen introducing the audience to this great festival of independence. 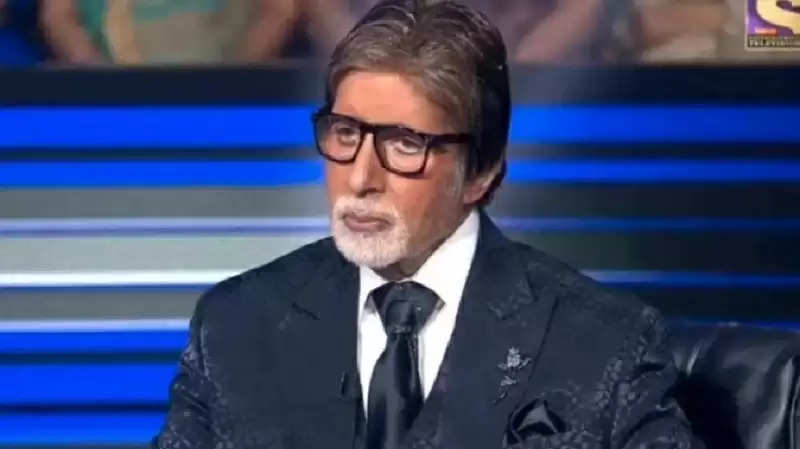 It is visible in the promo video that in this new season of KBC, many artists from different fields will be involved. These special people include famous boxer Mary Kom, football player Sunil Chhetri, actor Aamir Khan, Kargil War's brave soldier DP Singh and many other great stars. During this, all the celebrities will not only sit on the hot seat and answer the questions asked but will also share the experience of their success journey with the audience.