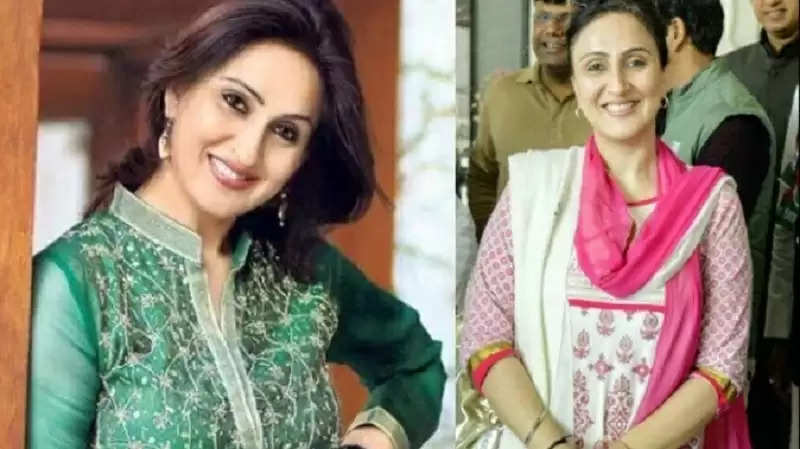 Bollywood's famous actor Raj Babbar is known for his strong acting. Raj Babbar's children could not achieve a position in the industry. Very few people know that Raj also has a daughter, who tried her hand in the acting world but could not do anything special. Raj Babbar's daughter Juhi Babbar is celebrating her birthday today. Know some interesting things related to the actress on her birthday- 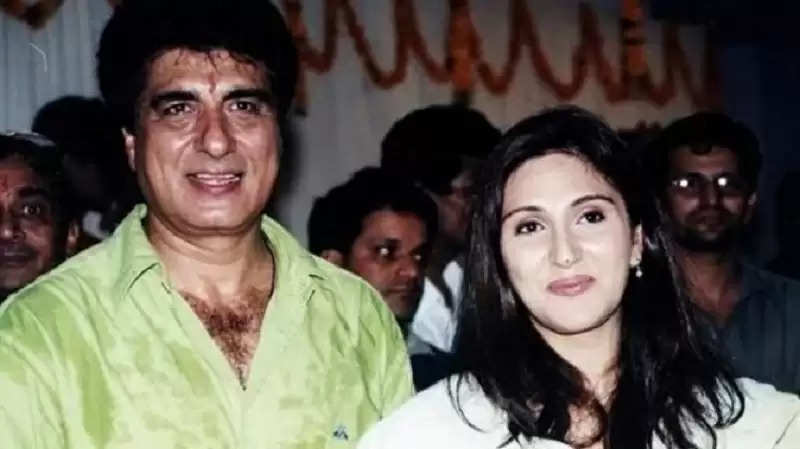 Born on 20 July 1979, Juhi is an actress as well as a director. She made her Bollywood debut in the year 2003 with the film 'Kash Aap Humare Hote'. After this film, she appeared in many films, but she could not achieve success in the film world. After this, she started working in theater with her mother Nadira Babbar. Juhi may not have been able to do anything special in terms of acting, but in terms of beauty, she competes with big actresses. 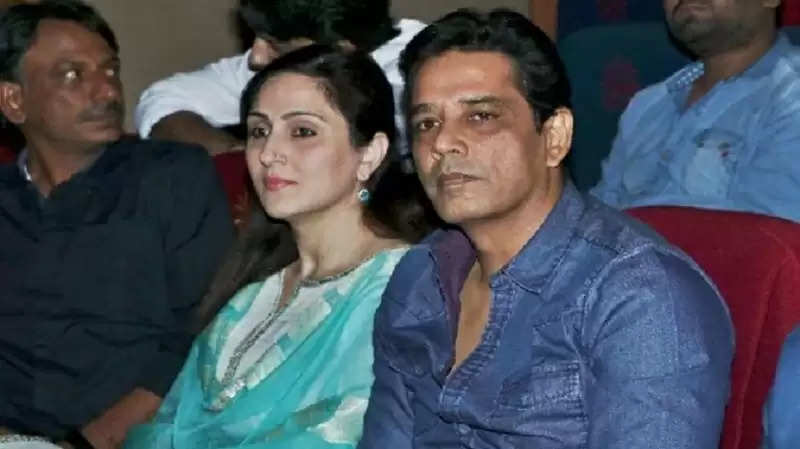 Juhi Babbar married the famous television actor and host Anoop Soni. However, Juhi is Anoop's second wife. Juhi's heart had fallen on married Anoop Soni, due to which Anoop had even betrayed his first wife in the relationship. According to the reports, Juhi and Anoop started living in a live-in secretly. But when Anoop's first wife came to know about this, after accepting the truth from both of them, they got married to each other in the year 2011. According to the news, after marrying Juhi, Anoop refused to take responsibility for his two daughters.