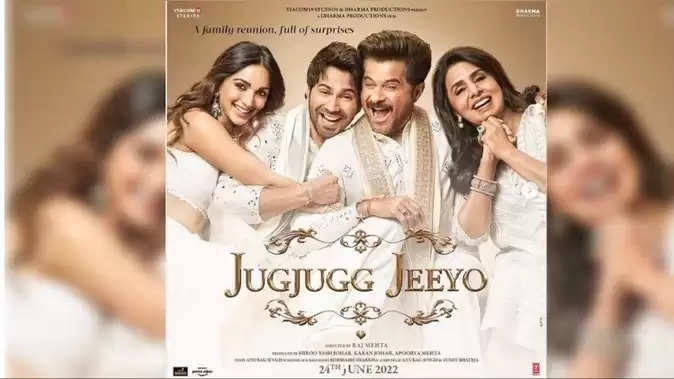 Ever since the film Jug Jugg Jeeyo has been announced, fans have been waiting for the release of this film on the big screen. In such a situation, today their wait has also been completed. This film by Karan Johar has been released across the country today i.e. on Friday. The film stars Varun Dhawan, Kiara Advani, Anil Kapoor, and Neetu Kapoor in lead roles. While Maniesh Paul and Prajakta Koli are also seen playing important roles. A special screening was organized for celebrities in Mumbai ahead of the film's release. After watching the film, all the actors took to social media to express their views.

A glimpse of Jug Jugg Jeeyo 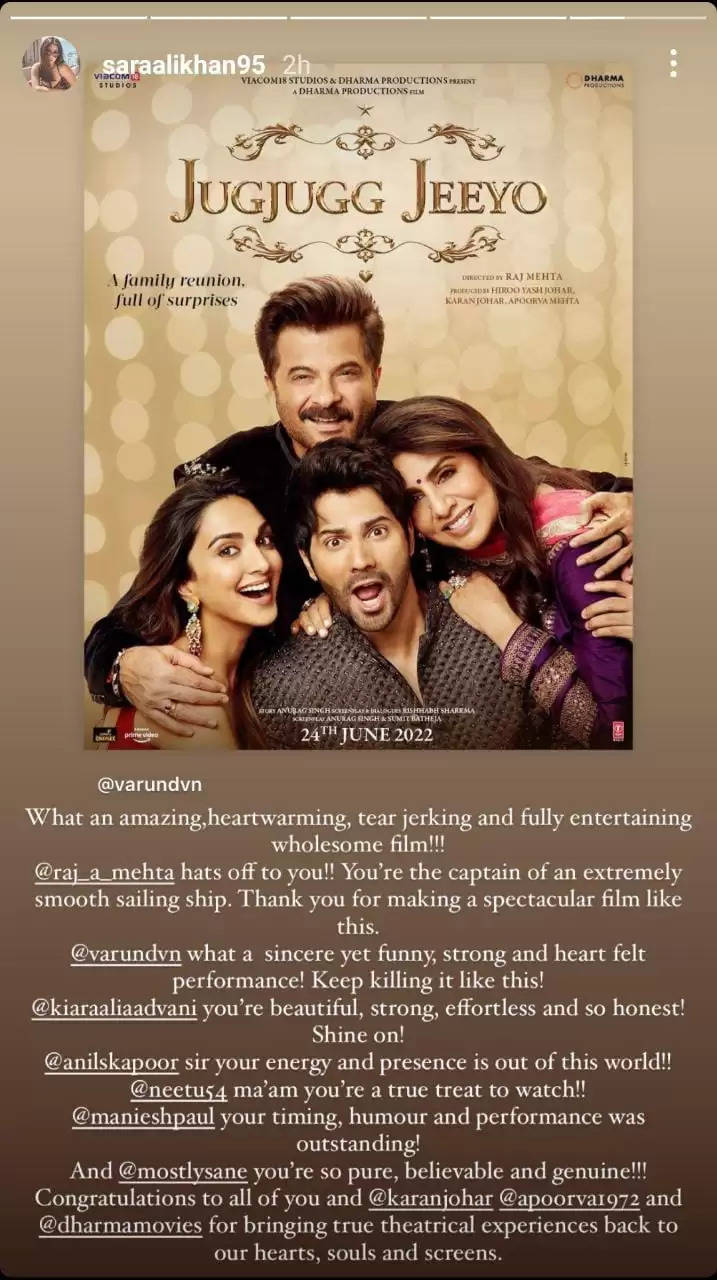 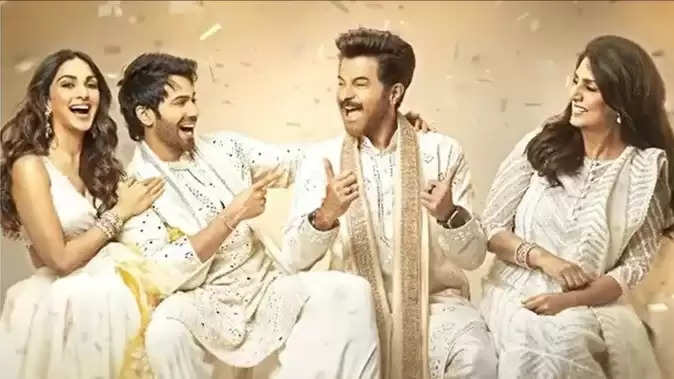 Similarly, actors Ishaan Khatter, Sunny Kaushal, and Sharvari Wagh wrote their thoughts about the Raj Mehta directorial and appreciated this new family entertainer. Sunny Kaushal wrote, "A wonderful story of love, family, and relationships. This film made me cry, made me laugh. Thank you all for your strong performance in the film." 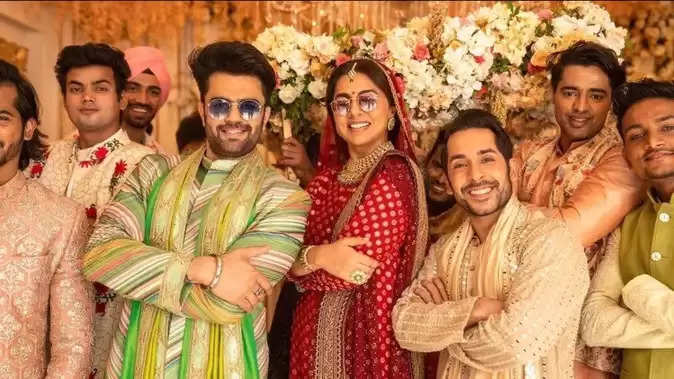 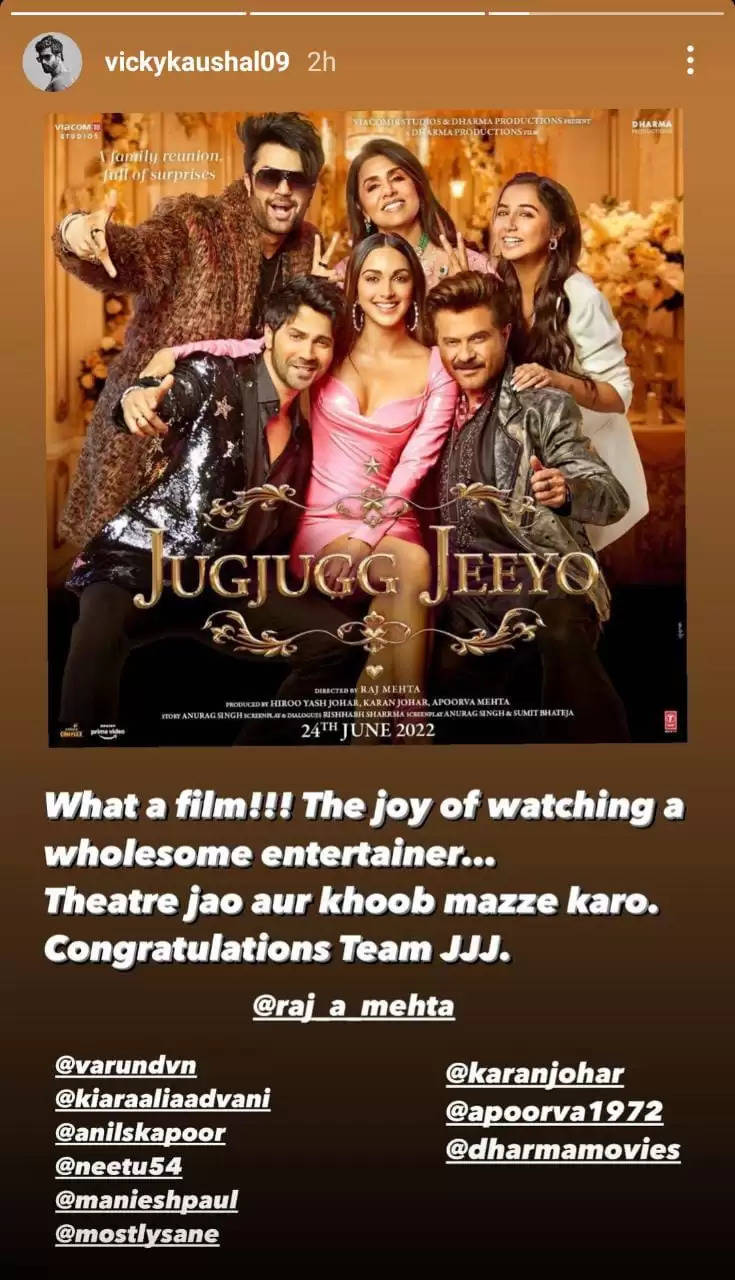 At the same time, actress Sharvari Wagh wrote on her Insta story, "I can't remember the last time I laughed so much after watching a film. I loved everything in this film. Congratulations team JJJ." 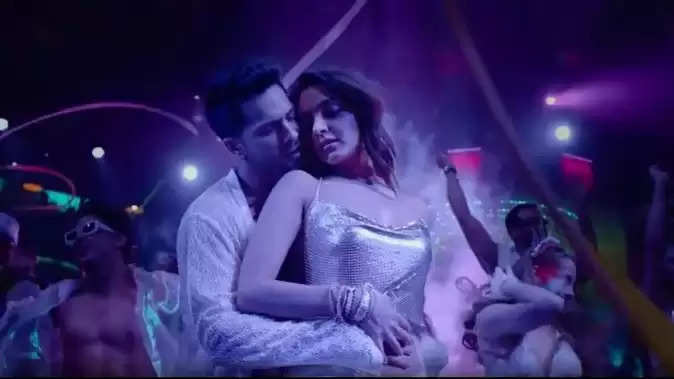 Talking about the film, Jug Jugg Jeeyo is directed by Raj Mehta, who also directed Akshay Kumar and Kareena Kapoor Khan's 2019 hit film, Good Newz. This comedy-drama film is produced by Viacom 18 Studios and Heroes Yash Johar, Karan Johar, and Apoorva Mehta under the banner of Dharma Productions. The film is scheduled for theatrical release on 24 June 2022. 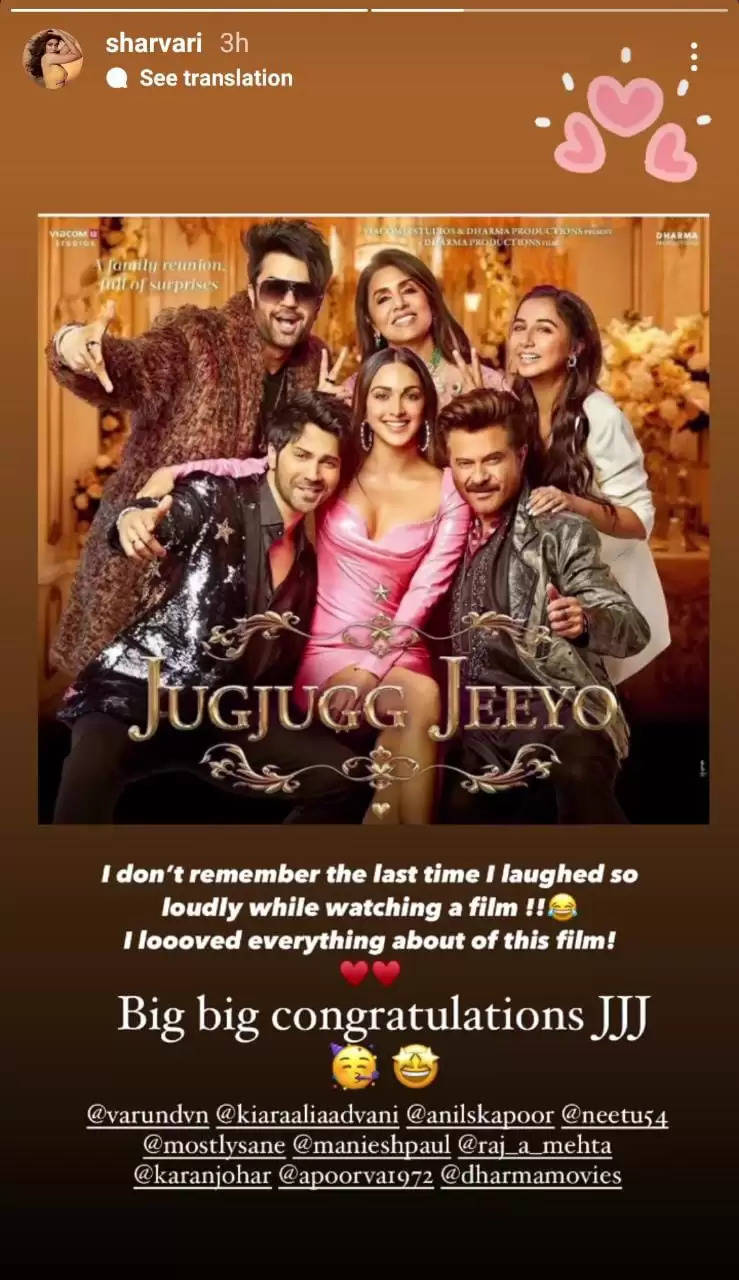