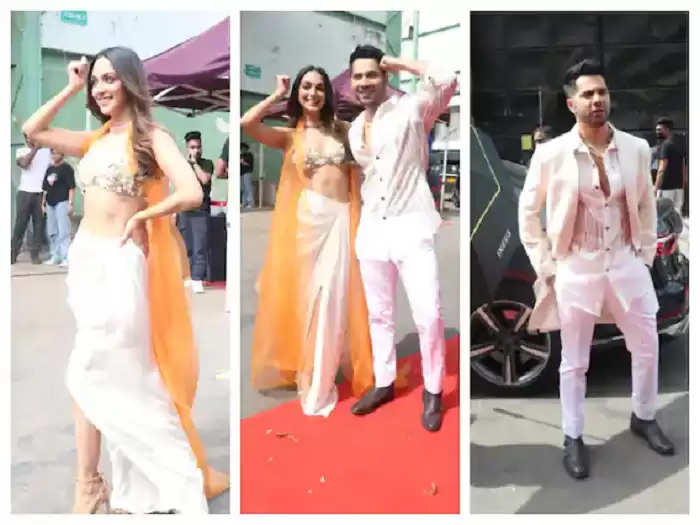 Varun Dhawan and Kiara Advani will soon be seen together in the film 'Jug Jug Jio', meanwhile many posters of the film have been released. 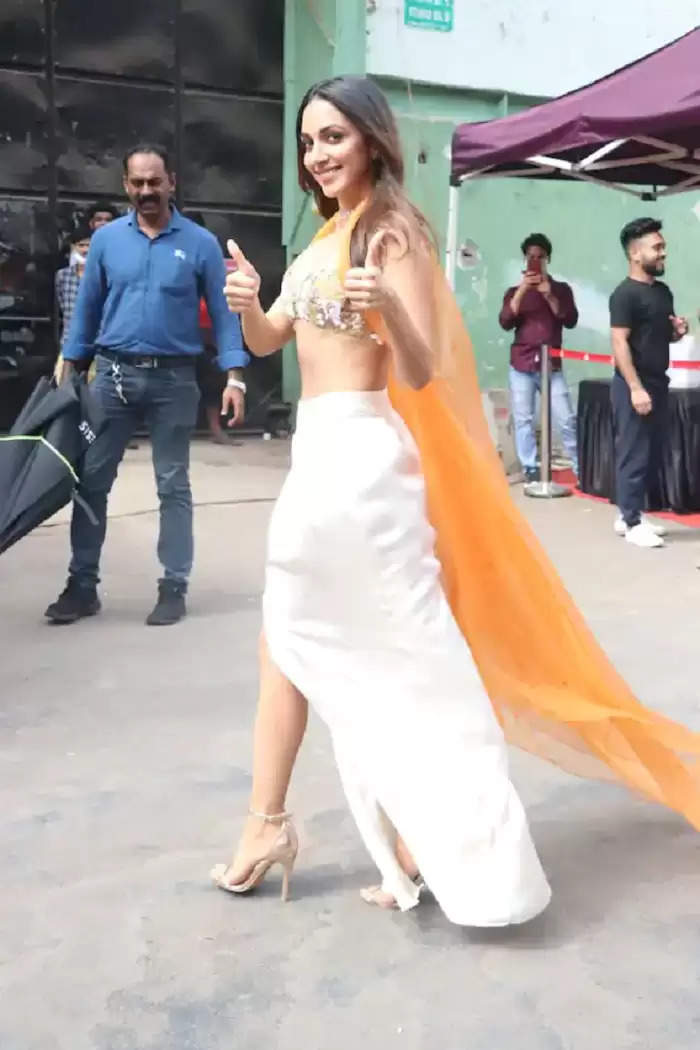 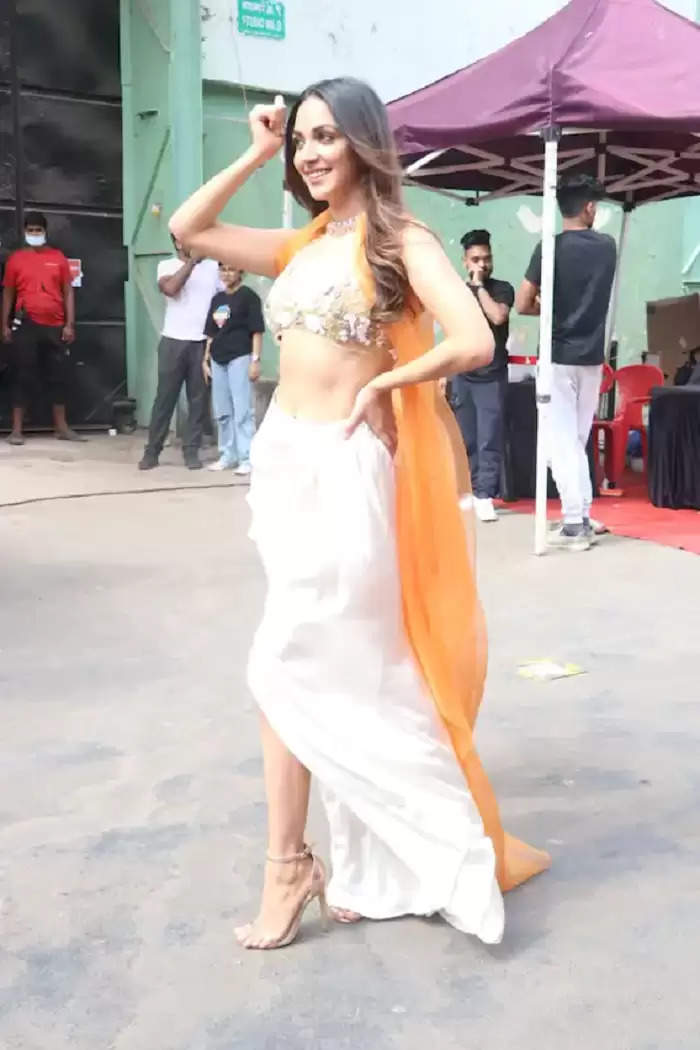