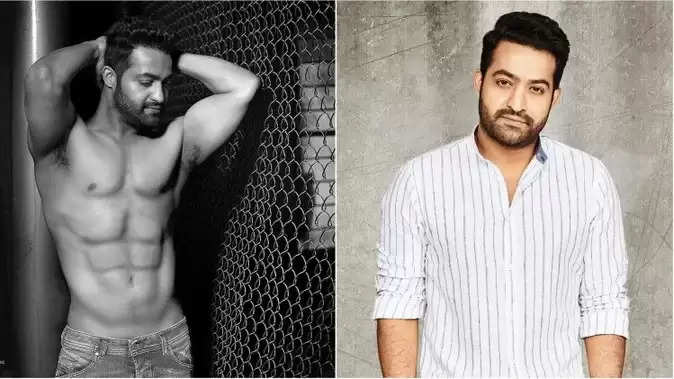 South actor Jr NTR is in discussion these days about his recently released film RRR. The actor garnered everyone's applause due to his strong performance in the film. At the same time, the audience also liked this film very much. With the release, the film became the third Indian film to gross 1000 crores worldwide. After the film, the actor is once again in the limelight. Actually, the actor is in discussions about one of his pictures. Recently, South Superstar Junior NTR has done a photoshoot for famous celebrity photographer Dabboo Ratnani. The actor is seen shirtless in the picture of the photoshoot that surfaced. Not only this, he is also flaunting his toned and muscular body in the photo. Along with this, Jr NTR's six pack abs are looking very spectacular in this monochrome picture. 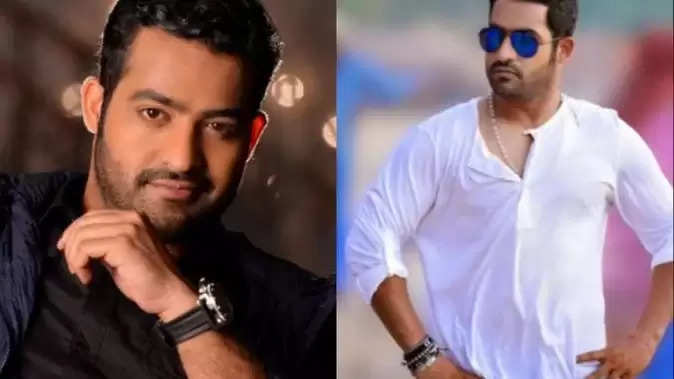 Actually, such a response is being received from some people because the actor had gained some weight in the film RRR, which came out last month. In such a situation, the transformation of NTR in the picture of the photoshoot that surfaced is not able to embrace the people. This is the reason why netizens are trolling Jr NTR as well as Dabboo Ratnani. One user wrote in the comment, did not think that you would do fake photography.