Johnny Lever Duplicate: When Johnny Lever's mother mistook the fake as real, people jumped the story by linking her to the wife 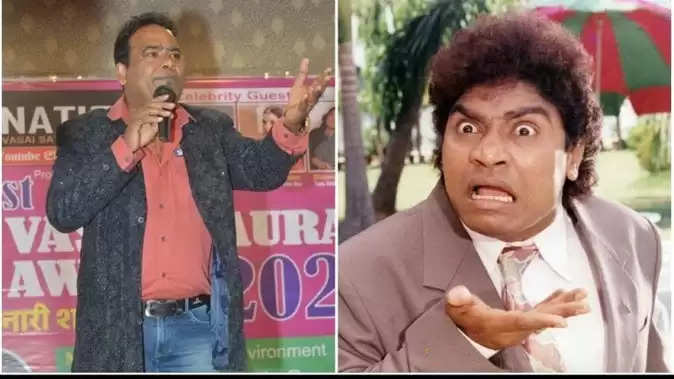 Johnny Lever is making constant efforts these days to show himself again in Hindi cinema. His meetings, meetings with producer directors are also going on, but since the loss of comedians from Hindi cinema, not only him but all other character actors are also facing a lot of problems these days. But, there was a period when Johnny Lever did not even have the time to breathe and Johnny Lever sometimes sent his duplicate Johnny Nirmal on the shooting of films in his place. But, in this affair, the matter also happened that in many places the duplicate started getting more attention than the original. And, in one of these places, Johnny Lever himself got involved. Let us tell you this interesting anecdote of Hindi cinema. 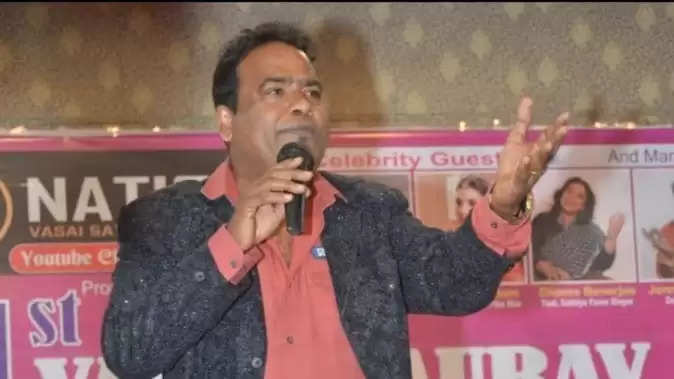 Real promoted fake
Johnny Nirmal says, "Most promoted me by Johnny bhai. He treated me like his younger brother. I have acted in many of Johnny bhai's films as Johnny Lever in his absence. Anil Kapoor's One Day To Be Chief Minister In many films like the film 'Nayak', I completed the work of Johnny Bhai. And, seeing on screen, the audience could not even understand that I am not real.

"Johnny bhai only encouraged him"
Johnny Nirmal real name is Nirmal Guneria. He says, "Seeing as his duplicate, Johnny Bhai gave me the name Johnny Nirmal. Then one day he advised that how long will you work as a mark of another, make your own identity. Started working as real name Nirmal Guneria."

"Others spoiled relations with brother"
Johnny Lever considered Johnny Nirmal as his younger brother for a long time. It is said that one day Johnny Nirmal went to Johnny Lever's house for some work. The door was opened by Johnny Lever's mother. She mistook Johnny Nirmal as her son Johnny Lever and said, "You went wearing a white T-shirt, where did you come from wearing this red T-shirt." Johnny Nirmal mentioned this thing among his friends and later this story went on spreading in the Hindi film world. In between, people did a mischief that by taking out the mother from the whole story, they twisted it according to their own accord. This is where the bitterness started between the two for the first time.

"Johnny Lever is so naive"
Johnny Nirmal says, "A good artist is also true to heart. Johnny bhai is also a pure person of heart. He believes everyone's words. To whom this thing belongs, do not try to know the truth from him. Once I met actor Akshay Kumar, he said, you look like Johnny's brother. I also said that yes, Johnny Bhai considers me as his younger brother. After this, people's rumor went that I am people's brother. I am asking for work as Johnny Lever's younger brother. 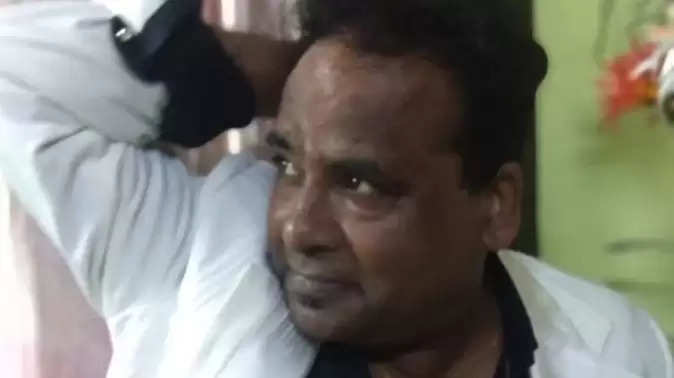