Johnny Depp Vs Amber Heard: Amber Heard made serious allegations against Johnny Depp, said- he forced me in a state of intoxication ... 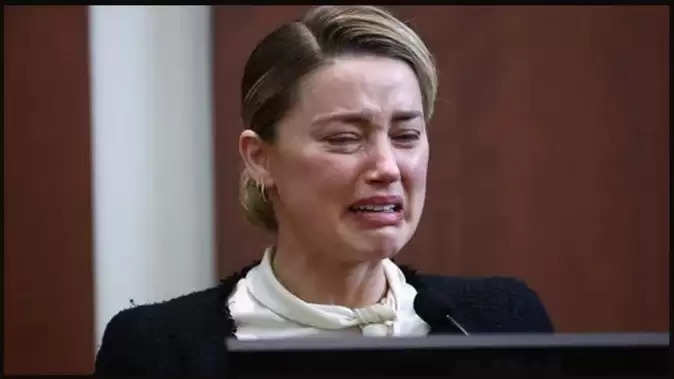 The dispute between Hollywood superstar Johnny Depp and his ex-wife Amber Heard has become a topic of discussion all over the world. Actually, Amber Heard had accused her ex-husband Depp of domestic violence. After which a defamation case was filed against actor Hurd. Now-a-days new revelations related to this case keep happening. 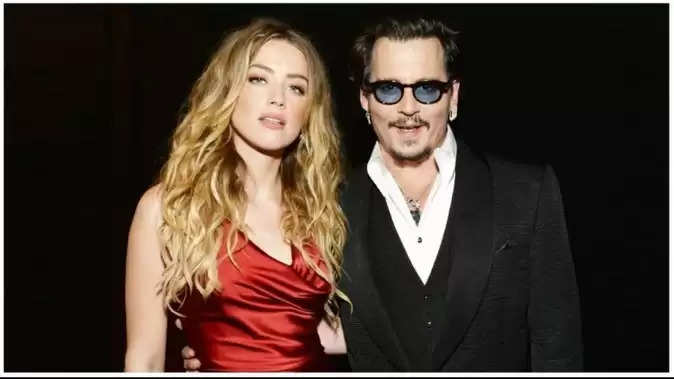 During a recent hearing, Amber revealed that Johnny sexually assaulted her with a bottle of wine and threatened to kill her soon after the wedding. It is being claimed in media reports that his doctor Don Hughes testified in court on behalf of Amber Heard. Don told the court that Heard's husband, Johnny, was always drunk. One day Johnny tried to forcibly have a relationship with Amber under the influence of alcohol and when Amber protested, the actor also beat him up. 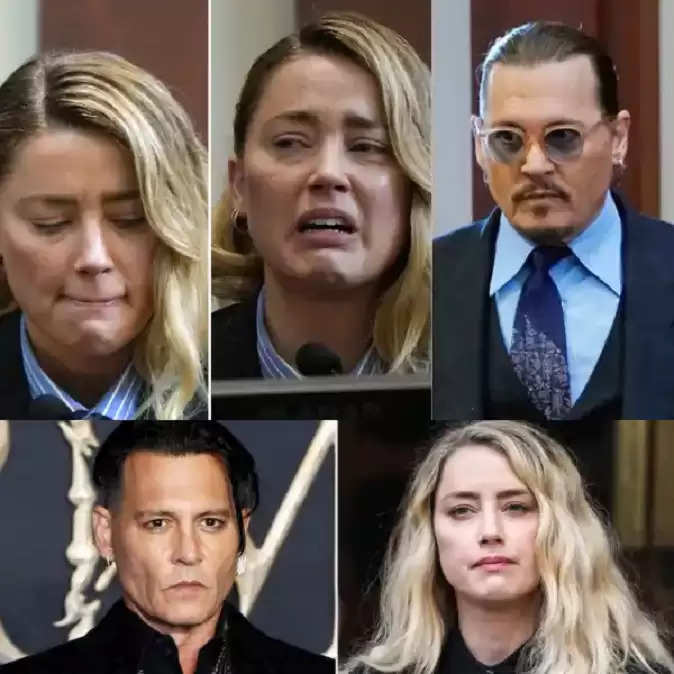 The doctor further told that once Amber and Johnny were on a trip to Australia. Not finding the cocaine, Johnny becomes violent with Amber and tries to find it in her private part. During this, Amber fainted twice. This was not the first incident. Even before this, Johnny has done this with Ember many times.