Jhund Ott Release: Amitabh Bachchan's 'Jhund' gets relief from Supreme Court, today the film will be released on OTT 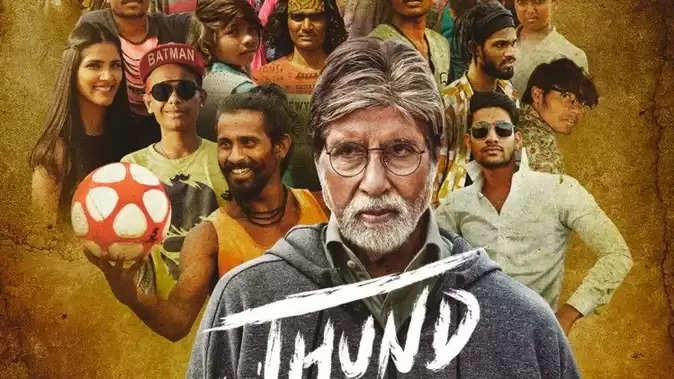 Bollywood actor Amitabh Bachchan's film 'Jhund' has got the green signal from the Supreme Court to release on OTT. The Supreme Court has stayed the decision of the Telangana High Court. The film was released in theaters on March 4 and is now ready for release on the OTT platform Zee5. 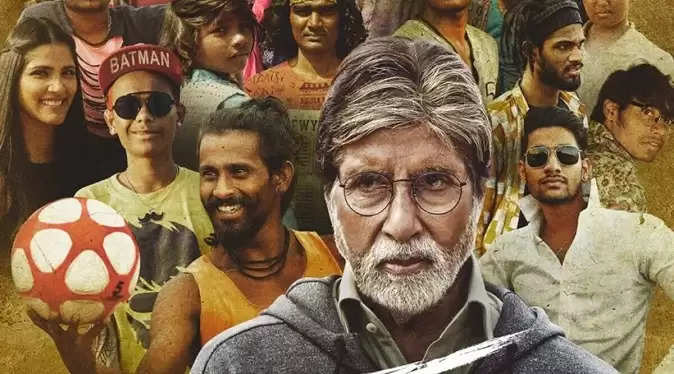 In fact, there were copyright allegations against the makers of Jhund, after which the Telangana High Court stayed the release of the film and fixed June 9 as the next date of hearing. After this, the makers of the film had approached the Supreme Court against the order of the High Court. Now the Supreme Court has stayed the decision of Telangana High Court in this matter. In the film, Amitabh Bachchan is playing the character of Vijay Barse, who inspired the slum children to form a football team. Vijay is a retired professor who one day after seeing the kids of Basti playing football with drums in the rain thinks that if they get the right training, they can become great players. The story of the film is based on this. 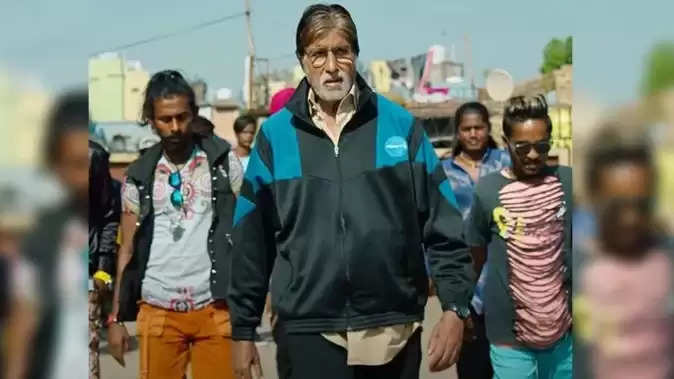