Jharkhand High Court gave a big blow to Bollywood actress Amisha Patel, this is the case 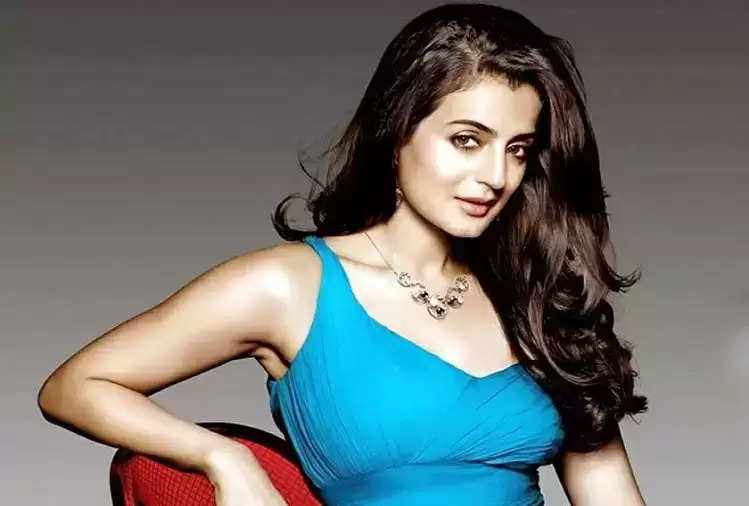 Bollywood's star actress Ameesha Patel has got a big setback from the Jharkhand High Court. The court heard the petition of this Bollywood actress today. The Jharkhand High Cart, after hearing all the parties, refused to grant any relief to Amisha Patel in the fraud case and dismissed her petition. 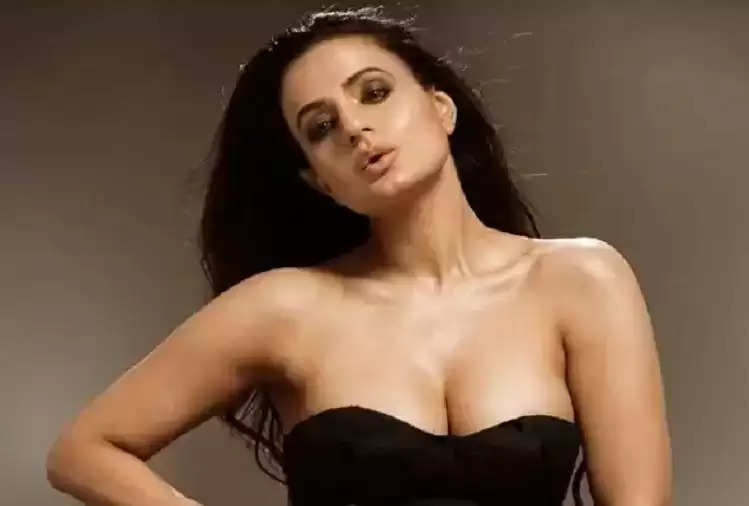 Summons were issued by the lower court in the cheating case against Ameesha Patel, who has shown her acting skills in many Bollywood superhit films. This decision of the lower court was challenged by Amisha Patel in the High Court. 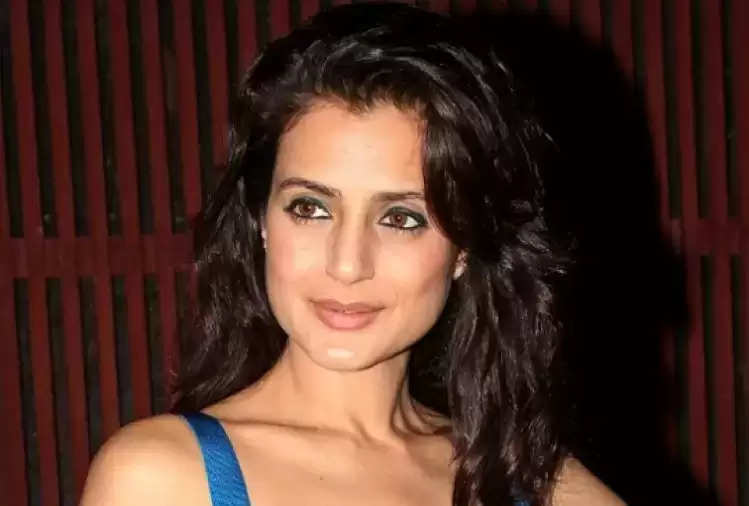 After this Ajay Kumar had put 2.5 crores in Ameesha's bank account in the name of making the film Desi Magic. This film could not be made. After this Ajay demanded money from Ameesha. Ameesha Patel handed over the check to Ajay Kumar, which bounced. Thereafter the matter reached the court.