Jhanvi Kapoor appeared in this style in the promotion of 'Good Luck Jerry', the film is releasing on this day! 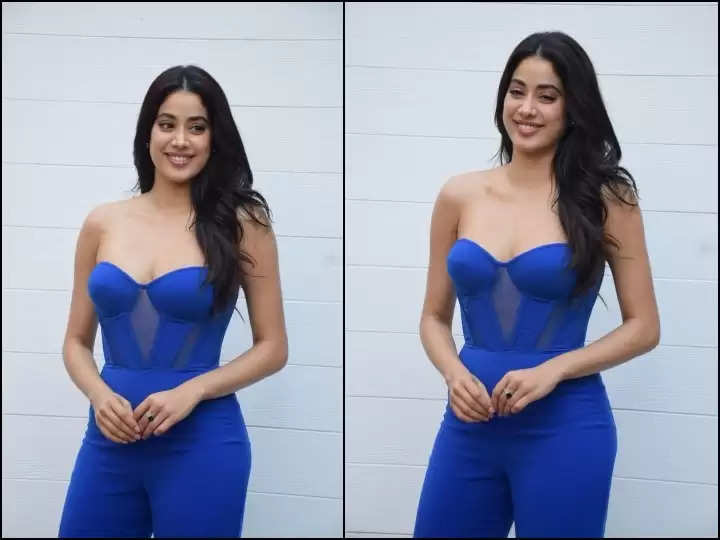 Jhanvi Kapoor is counted as one of the most special actresses in Bollywood. Whenever she is spotted outside, she is definitely in the discussion. She is quite popular on social media due to her looks. 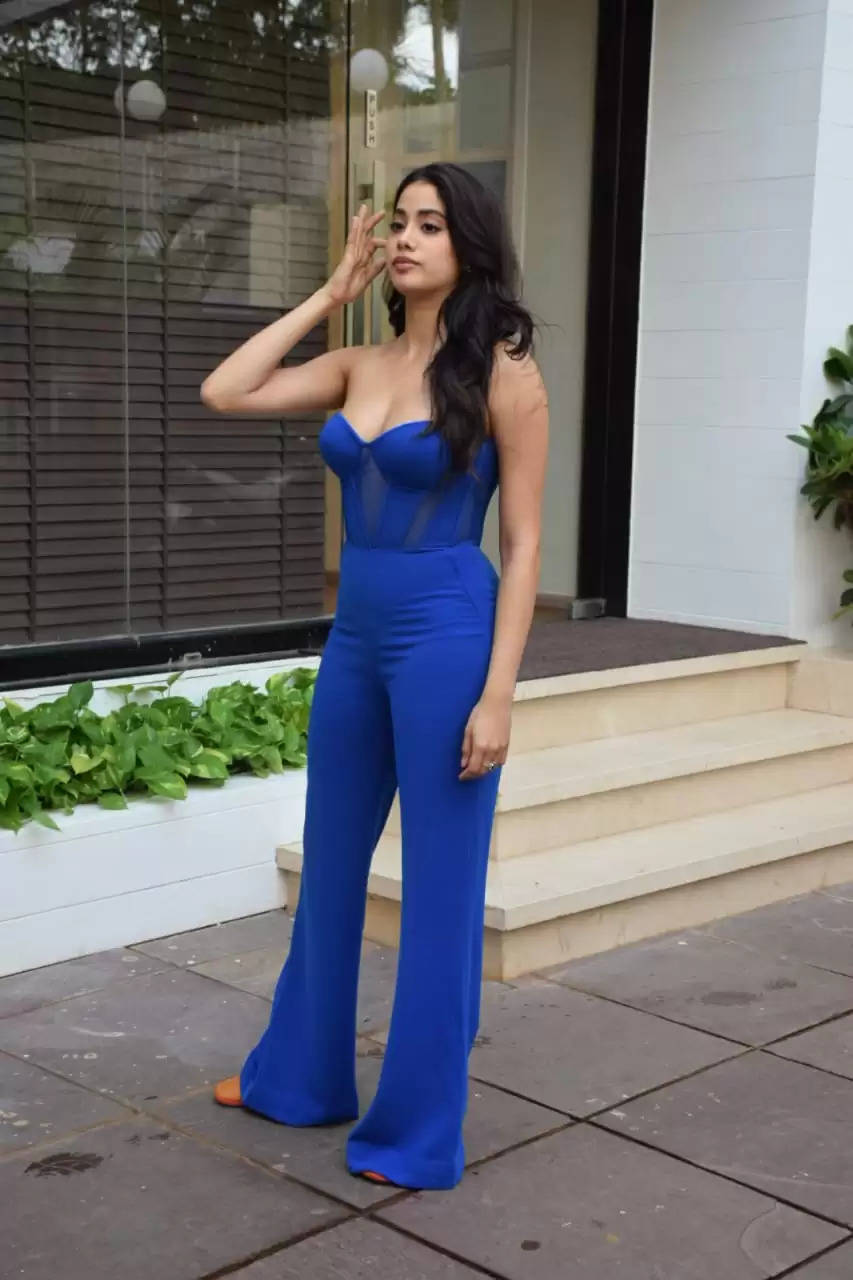 These days the actress is in a discussion about her upcoming film 'Good Luck Jerry'.

Meanwhile, the actress was spotted near Versova, Mumbai, where she had reached to promote her film.

During this, the actress was wearing a blue color dress and her look was as glamorous as ever. She was looking very beautiful. 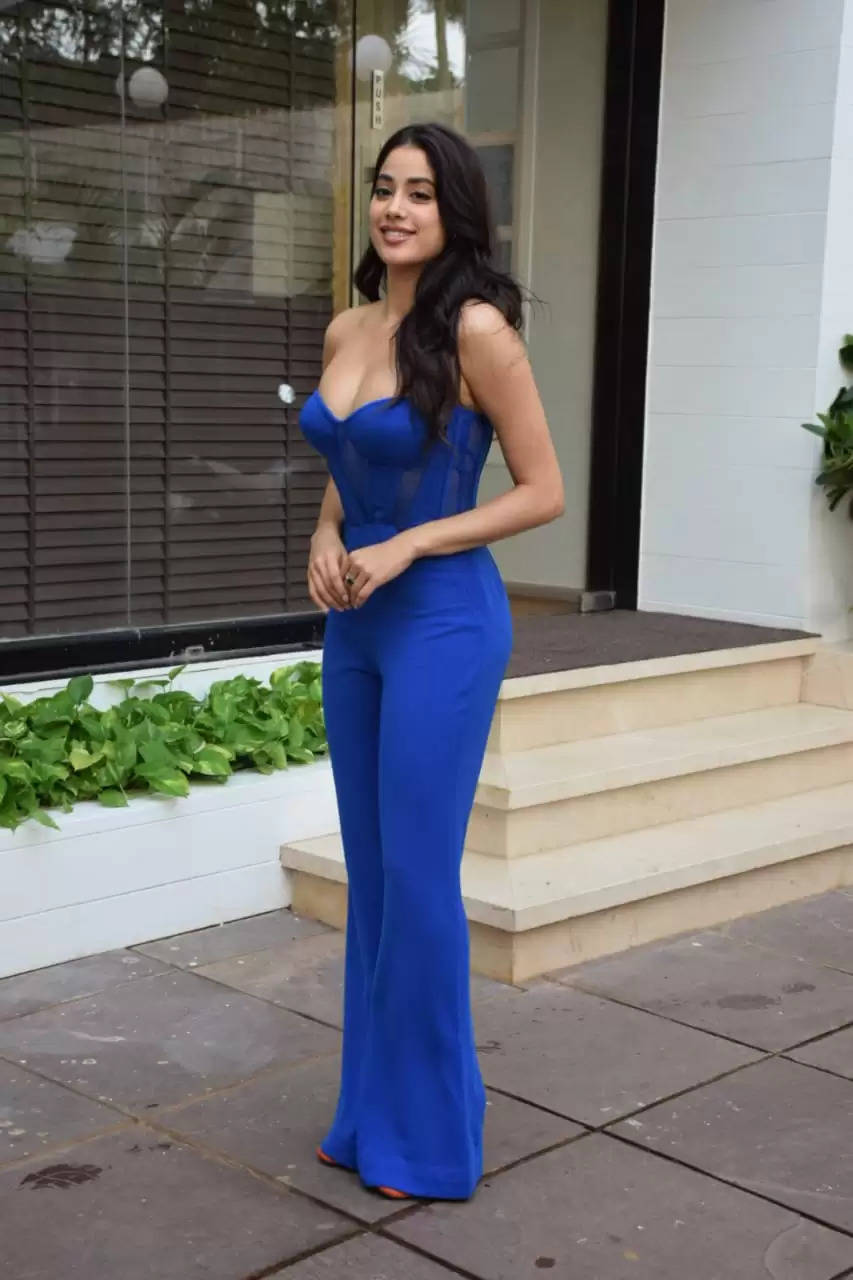 If we talk about this film 'Good Luck Jerry', then it is going to be a comedy crime film, which will be released on Disney Plus Hotstar on July 29.

Jhanvi Kapoor will be seen playing the role of Jaya in the film. Apart from this, actors Deepak Dobriyal, Neeraj Sood, Sahil Mehta, and Sushant Singh will also be seen in this film.

The actress made her film debut in the year 2018 through the film 'Dhadak', after which she often remains in the news.