Jersey: Shahid Kapoor's jersey won the court case, now the film will be released on this day 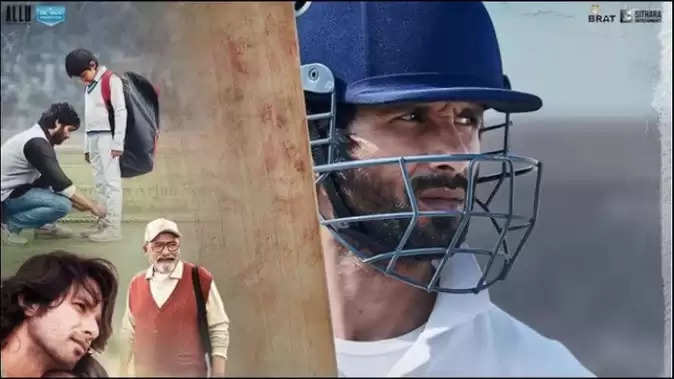 Shahid Kapoor starrer film 'Jersey' is all set to release in theatres. The film was accused of script theft, after which its release date was postponed. On this case, the Mumbai High Court, while ruling in favor of Jersey, has allowed the film to be released. Now this film will be released on 22 April. Let us tell you that only after the allegation of script theft on the film, the makers announced to extend the release date. 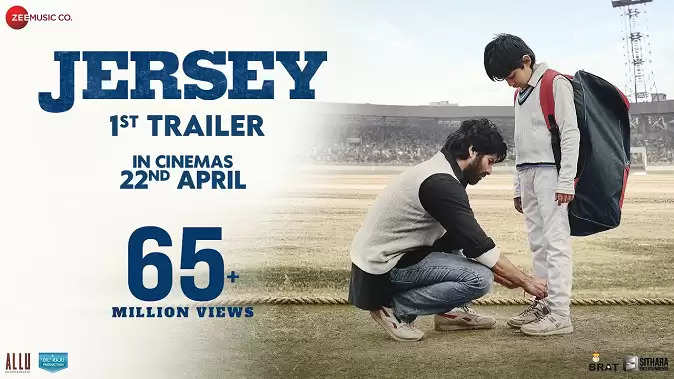 During an interview, Aman Gill, producer of Jersey said, 'We were all ready to release our film Jersey this weekend. However, we wanted to release the film only after the court's decision came in our favour. He told that the matter was to be heard on Wednesday and the film was to be released on Thursday. This was the reason why we had decided to postpone the release of the film till April 22 till we get the order. Today on Wednesday we got the order in our favour, clearing the way for the release of our film next week. 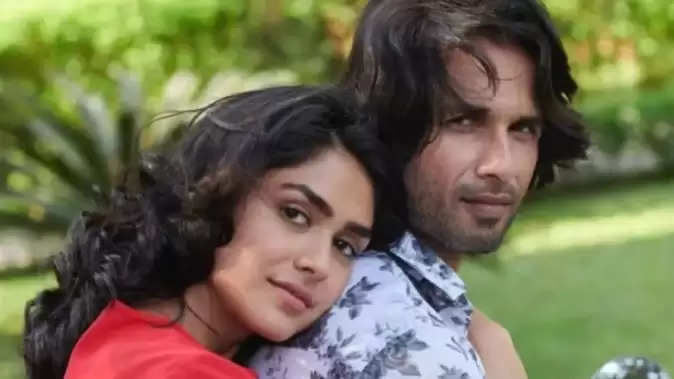 Let us tell you that Shahid Kapoor has played an important role in the film Jersey. In this film, he will be seen in the role of a cricketer. He is paired opposite Mrinal Thakur in the film. The film is a remake of the Telugu film of the same name. South actor Nani was seen in the main lead in the film.