Jersey Review: Shahid Kapoor became the prince of the remake, made a great sixer of the second innings in 'Jersey' 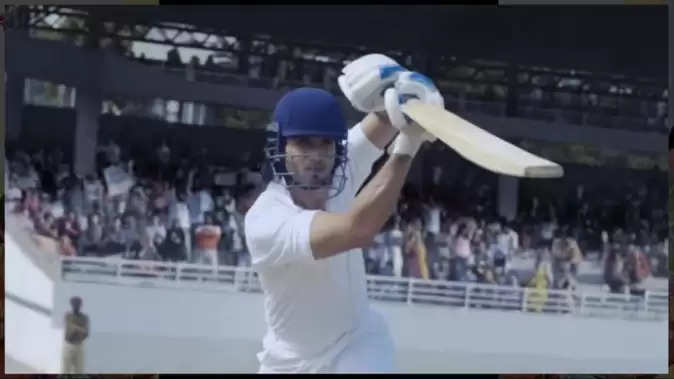 Shahid Kapoor, who became the lead hero on the big screen, will turn 20 next year. In these two decades, Shahid Kapoor has measured all the ups and downs of cinema. And, after the film 'Kabir Singh', he has now set out to make a new leak of acting. Shahid Kapoor himself is confident in this journey. He is choosing strong stories. They are adapting themselves according to their characters and, the directors are choosing such who have hundred percent faith in these stories. After Sandeep Reddy Vanga, he has now handed himself over to Gautam Tinnanuri. Shahid Kapoor has presented the second consecutive example of what an artist can do by relying on a capable director in the film 'Jersey'. Producer directors from South India do not have a low angle camera in this film. Loud ringing is not noise. There is no attempt to dazzle the eyes with special effects in every scene, and neither does it contain the splendor, luxury and horror of a fictional world that looks different from ordinary humans. The film 'Jersey' is not even a sports drama film as its marketing team has been singing since the beginning. This is the story of a man battling with himself. This is the story of mutual affection between a father and son. And, this is the story of a master's trust in his disciple. 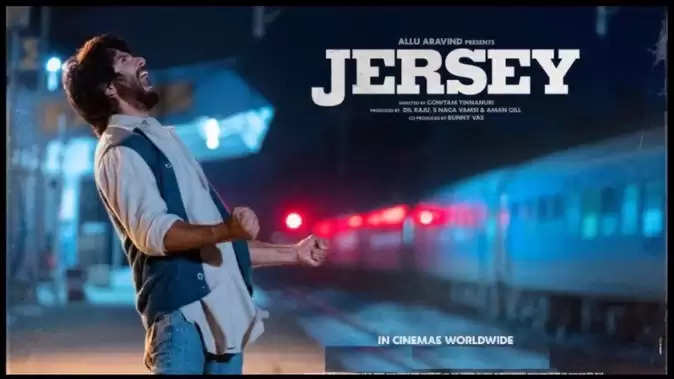 The story of relationships, not of cricket
There is a dialogue in 'Jersey', 'You killed me, even if I tell anyone, no one will agree!' Your eyes will also be filled to see such faith of a seven year old child in his father's affection. 'Jersey', an emotional tale of mutual trust between a son and his father, has been promoted as a sports drama film for months. But, the one-line message that should have reached the audience with the real element of its story, did not reach. The film begins with this son who is now 32 years old. Arrives to buy a book written on the story of his father and talks begin with the story of Arjun Talwar. He is the Arjun of coach Madhav Sharma. From somewhere they looked for him. Then sculpted and then made such a batsman, on whom the era is not proud, he is very proud. Then Arjun quits cricket. He marries a sweetheart who has left home. He also becomes a father. Gets a government job. And, then one day money becomes fascinated by money...

Shahid da no answer
The reason I went to watch 'Jersey' was because of what Shahid Kapoor has done for the success of 'Kabir Singh'. He has been a very passionate artist. The speed was less than he could handle. But it is good to see the film that the stability has come in Shahid. This yearning for heroes who look like heroes augurs well for the Hindi film industry. It will be difficult to write the strength with which Shahid has lived the character of Arjun Talwar, but in front of the coach, in front of friends, in front of son, in front of girlfriend or in front of wife, the pain, happiness that Shahid expressed about Arjun Talwar. He has lived a sense of belongingness and innocence, that is commendable. Shahid Kapoor's acting is a terrific film, 'Jersey'. And, the rest of the cast of the film are no less. 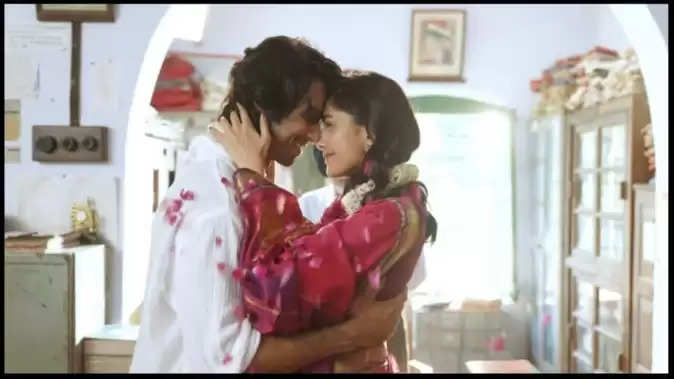 Pankaj, Mrinal and Ronit
It is a pleasure to see Pankaj Kapoor on the big screen after a long time. Pankaj Kapur, who became the coach of his son Shahid Kapoor, is brilliant in every frame. In Arjun Talwar's journey of some 10 years and then 25 years after that, Pankaj Kapur has lived different phases of age just through his voice. He looks 'beautiful'. His acting is more beautiful than that. The image of Mrunal Thakur is now surpassing that of the heroine doing small roles. From the character of a dead South Indian girl on a Punjabi boy to the wife and mother running the house alone, Mrinal has lived hard. And, the film also stars Ronit Kamra, who plays Arjun and Vidya's son. When asked by his father, what should he do? The ease with which Kittu can claim his father as his hero is amazing. Yes, they found the dialogues very bookish somewhere.