Jersey: Mrunal Thakur met the hero of the original 'Jersey', said, his work forced me to work in the remake 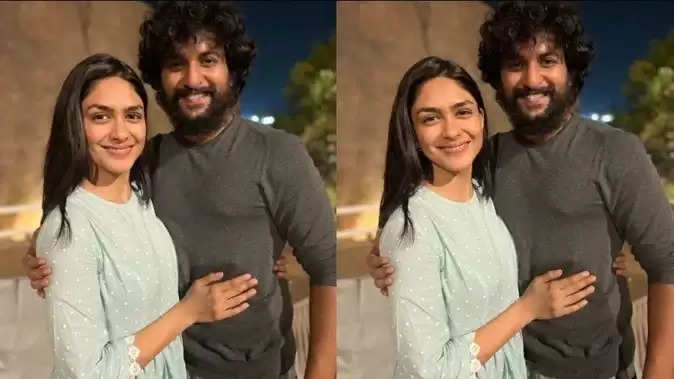 Mrunal Thakur is being praised for her limited but impressive performance as Vidya in the Hindi remake of South Indian film 'Jersey'. Recently, Mrunal Thakur had a sudden meeting with the lead star of the original film. Both were present at the same place in Hyderabad for different reasons and during this meeting Mrunal Thakur got a close idea of ​​the personality of Telugu superstar Nani. 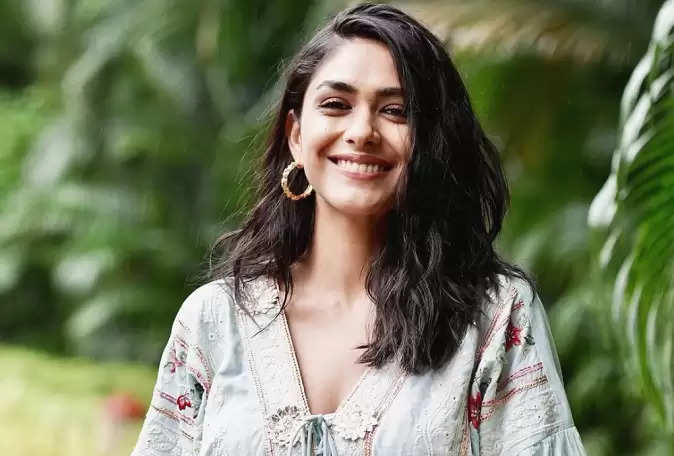 It happened that these days Mrinal is shooting for her next film with Dulquer Salmaan in Hyderabad. While Nani was also present, Mrinal could not handle the temptation to meet her. Mrunal looked mesmerized after meeting Nani. While Nani also shared his happiness for the remake starring Mrunal and Shahid. 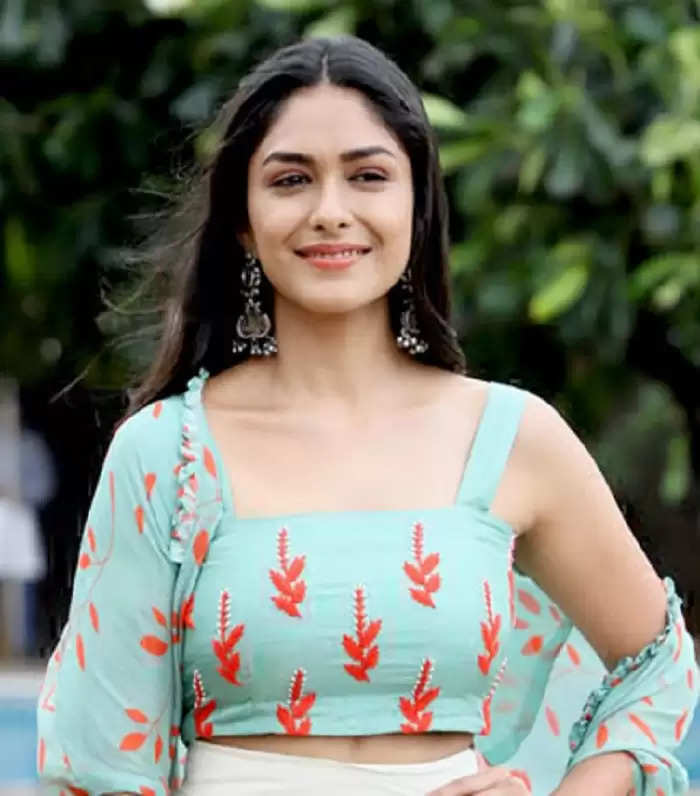 Mrinal said, “Nani was so polite and so sweet. He even shared his excitement for watching the remake with me and I look forward to seeing what he thinks about it. When I saw the original film, Shraddha and her performance forced me to do this film. So I am glad that I could meet him in person."