Jersey: Bombay High Court has left its verdict on the makers of 'Jersey', Rajneesh had accused the script theft 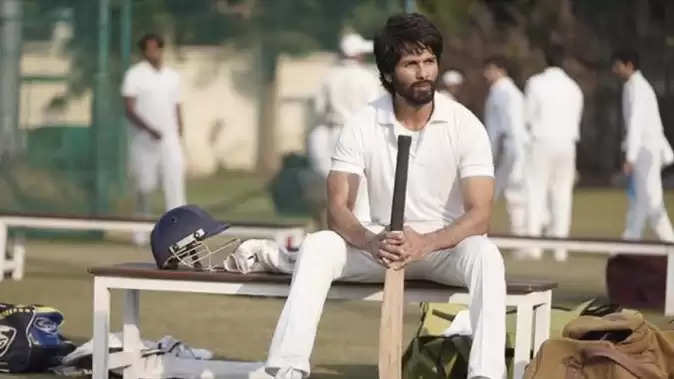 Shahid Kapoor's film 'Jersey' was stuck in legal trouble for some time. The makers of the film were accused of script plagiarism by a writer named Rajneesh Jaiswal. Rajneesh had filed a case and demanded credit for the film. Now the Bombay High Court's decision has come on this matter. 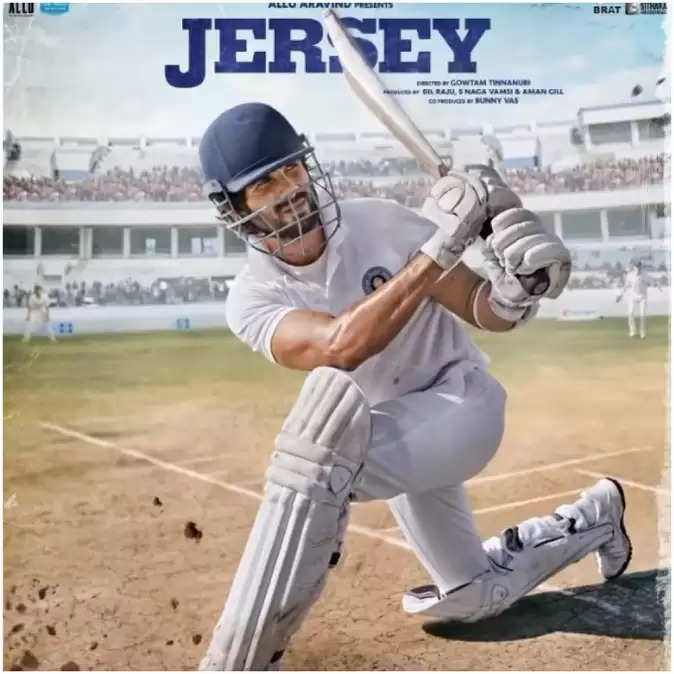 Bombay High Court Justices KR Sriram and NR Borkar told the makers of the film that they should consider giving credit to Rajneesh Jaiswal. Now it will be seen whether the makers of the film give credit to Rajneesh or not. This is not the first time that a film has been caught in a legal trouble before its release. There have been many such cases in the past as well. 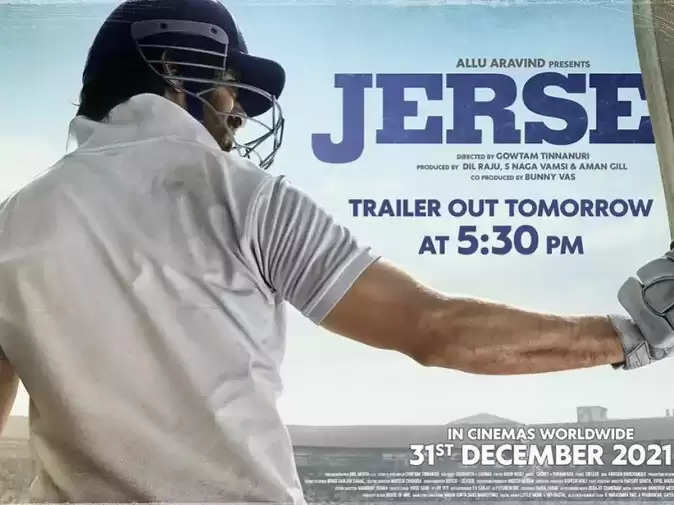 The release date of 'Jersey' has been changed several times. Earlier, due to Corona epidemic, the release date of the film was extended to 14 April. The film was also ready for release on April 14 but the release date of the film was pushed forward three days ago. At the same time, the reason for increasing the release date was believed to be 'KGF 2' released on April 14 and 'Beast' released on 13. However, the makers of the film had said that this happened due to being caught in legal troubles.  Let us tell you that 'Jersey' is a remake of the Telugu film of the same name. Shahid Kapoor and Mrunal Thakur are going to be seen together for the first time in this film. At the same time, Pankaj Kapoor will also be seen playing the lead role in the film. It is directed by Gautam Tanushree. Fans have been waiting for 'Jersey' for a long time. The film will hit the theaters on April 22.