Jennifer speaks about her separation from Karan after 7 years 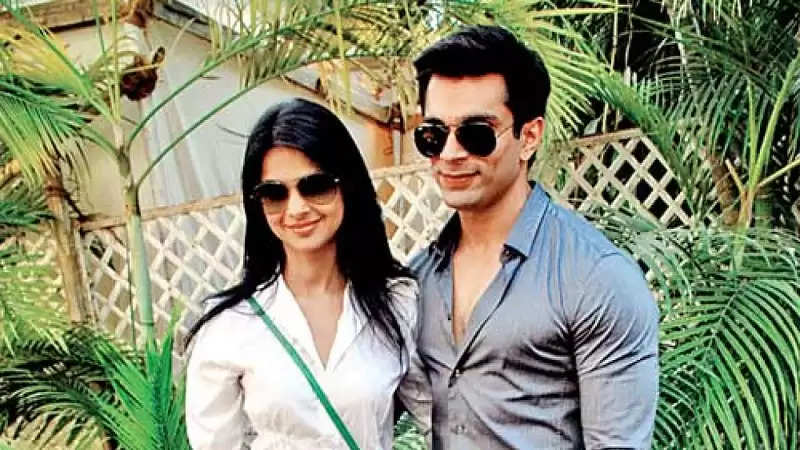 Jennifer and Karan got married in April 2012 but the marriage didn't go well they separated after 2 years and in 2015 they divorced.

A cute couple on television Jennifer Winget and Karan Singh Grover are divorced in 2015 but now after 7 years, Jennifer speaks openly about her condition which she managed alone. 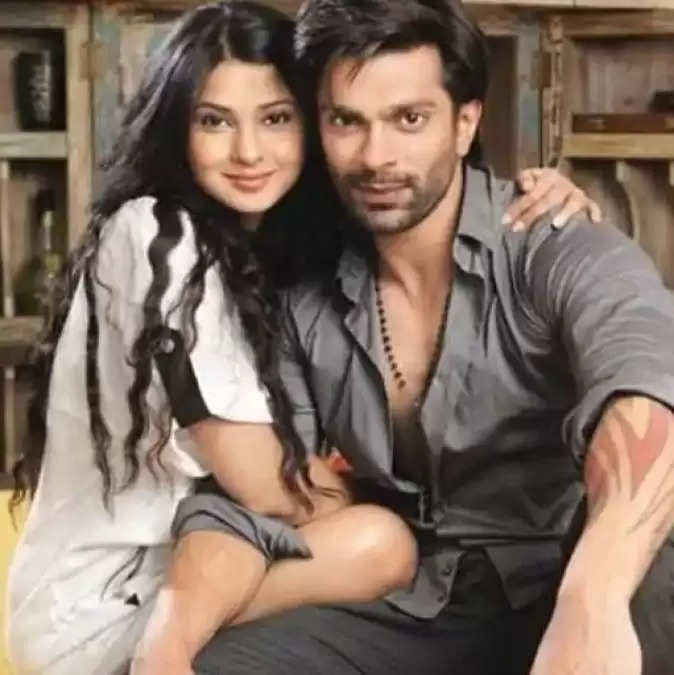 Jennifer and Karan got married in April 2012 but the marriage didn't go well they separated after 2 years and in 2015 they divorced. During the time of divorce, both the actors remain silent and ask for privacy on social media.

Recently she remembered her divorce days and said that Things were not good and she was lost and feeling helpless. But luckily she recovered herself with her professional life. The separation was very stressful because of the divorce and the wrong things written about them on social media. 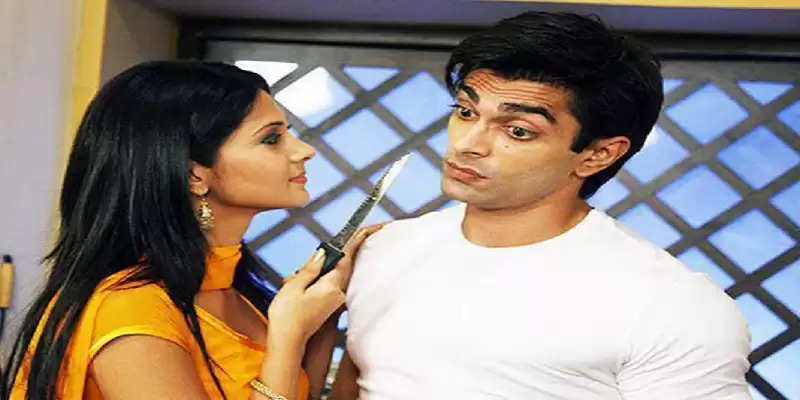 In her words, she said, '“I was lost and didn't know what to do and how to deal with it. Luckily, work helped me to come out of it. I became more strong. The period was challenging. I learned so much about myself. Even though it was a tough period for me, I feel some things happen for a reason as I got to meet a new version of me, Jennifer 2.0.”

After the divorce, Karan get hitched to actress Shraddha Nigam but they separated after 10 months of togetherness. Now he is the loving husband of Bipasa Basu.