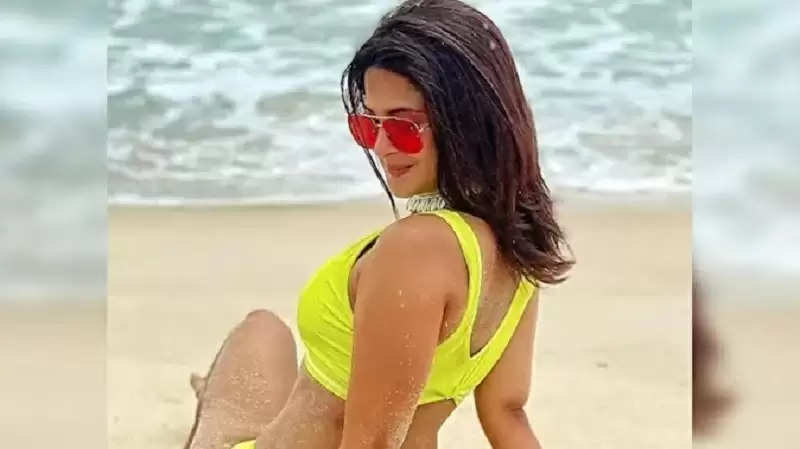 Famous actress Jennifer Winget has been away from the small screen for some time, but her popularity has not decreased in the slightest. The actress is very active on social media. Often she shares her photos with her fans. People like her charming style a lot. Recently, the actress has posted some of her pictures on social media which are now becoming increasingly viral. 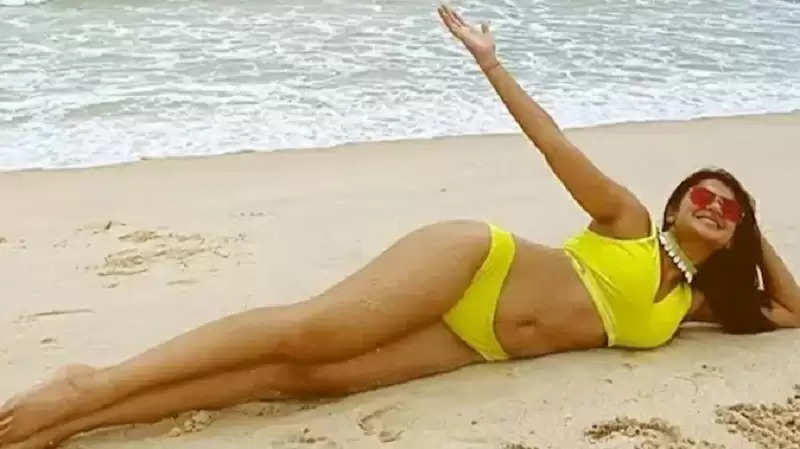 The bold and sizzling avatar of the actress can be seen in these pictures. In the pictures, Jennifer is seen giving different poses on the seashore. These pictures of the actress have raised the mercury of the internet. This is not the first time that Jennifer has done such a photoshoot in a bikini. Even before this, she has surprised people many times with her boldness. 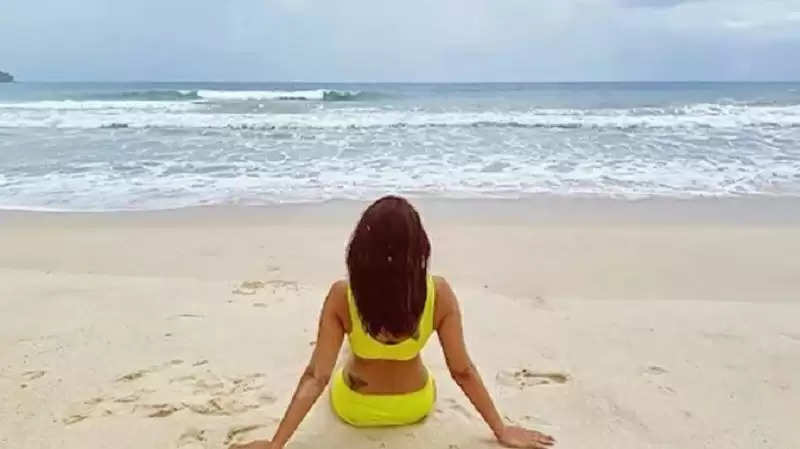 After these photos went viral, people's reactions also started coming. Fans are very fond of this style of her. Praising her beauty, one person wrote, 'Your look is amazing', while another user called her the queen of millions of hearts. Apart from this, most of the users are posting fire emoji on these pictures of the actress.