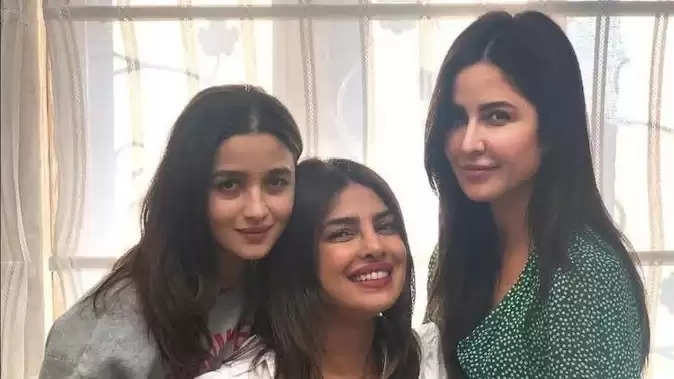 Fans are eagerly waiting for this film ever since the announcement of Bollywood actress Alia Bhatt, Priyanka Chopra and Katrina Kaif starrer film Zee Le Zara. Directed by actor and film director Farhan Akhtar, the film has been written by Farhan himself, Zoya Akhtar and Reema Kagti. Meanwhile, now a big news related to this film is coming out. This film based on friendship will be released in theaters as well as on OTT platform. 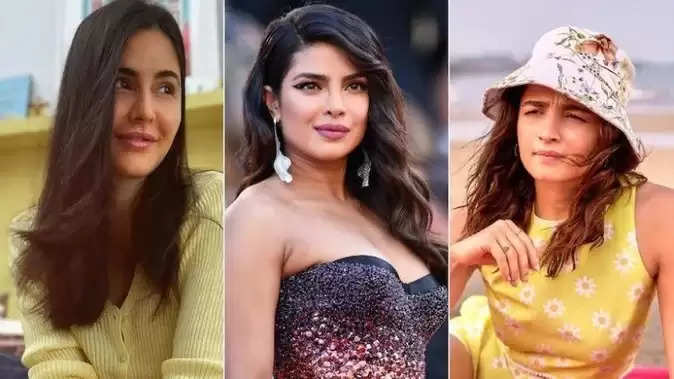 According to the recently revealed information, this film will be streamed on the digital platform Amazon Prime Video. The film Jee Le Zara is a mega project starring Alia Bhatt, Katrina Kaif and Priyanka Chopra. After Dil Chahta Hai and Zindagi Na Milegi Dobara, this group of girls will now be seen going on a road trip. Recently Amazon Prime Video announced that the film Zee Le Zara will release on OTT after its release in theatres. The film is expected to release next year in 2023. Actor Farhan Akhtar took to social media to announce the project with Alia Bhatt, Priyanka Chopra and Katrina Kaif. Farhan wrote on social media, "Did someone say road trip? Thrilled to announce my next film as a director and what a better day to do it than completing 20 years of Dil Chahta Hai. The filming of the film Zee Le Zara will start in the year 2022 starring Alia Bhatt, Priyanka Chopra and Katrina Kaif. 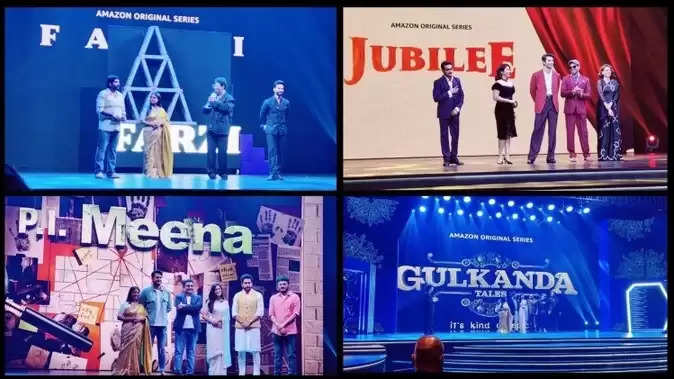 At the same time, the star cast of Zindagi Na Milegi Dobara will also be seen in this film. A source informed a website that there is a possibility that there will be some kind of cameo or crossover between Zindagi Na Milegi Dobara and Zee Le Zara. It will be interesting to see how his characters develop in the film. Farhan is planning to merge the characters of Zindagi Na Milegi Dobara with Zee Le Zara for a surprise cameo.” Recently the digital platform Amazon Prime Video completed its 20 years in India. During a recent live event in this regard, Prime Video announced the films and series to be released on its platform. This year, web series and films like Shahid Kapoor starrer 'Fake', Kunal Khemu and Pankaj Tripathi's 'Gulkand Tales', Ratna Pathak Shah, Raj Babbar starrer 'Happy Family Conditions Apply' are coming to Prime Video.