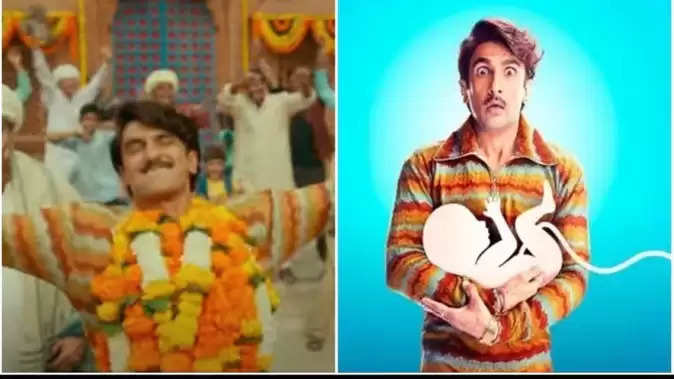 The trailer of the much awaited film Jayeshbhai Jordaar of the actor, who has created a different image in the hearts and minds of the audience with his every character, has been released today. In this film, he looks a little different from his strong image. Ranveer Singh played the role of a Gujarati man in this film. On the other hand, Boman Irani is in the role of Ranveer Singh's father, who has become the sarpanch of the village. The audience was waiting for the trailer of the film for a long time. Along with comedy, social message has also been given in this film. The film is set to release in theaters on May 13. The story of the film shows the discrimination between a boy and a girl.

The trailer begins with a girl pleading in front of the sarpanch of the village. She says that boys harass girls by drinking alcohol in front of the school… so you stop drinking. Boman Irani's answer to this will make you hold your head. Ranveer Singh has become the father of a baby girl in the film. He is soon going to become a father for the second time. In the second time, gender test is done to know whether it will be a boy or a girl. The entire film is based on this.

This film is based on a social issue. In such a situation, it is believed that Ranveer Singh will make people laugh and think in a comic way through this film. The story of the film is on a Gujarati background, so Boman Irani is also in a Gujarati character in it. The director of the film is Divyang Thakkar. This is his first debut film as a director. 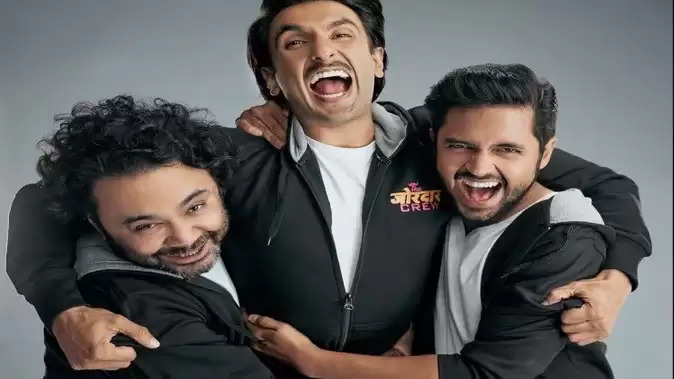 Ranveer Singh is once again going to tickle the fans through comedy through Jayeshbhai Jordaar. Shalini Pandey is seen opposite Ranveer Singh in the film. On Monday, Ranveer Singh shared a poster related to this film. In which an unborn child was seen in Ranveer's hand. Now after watching the trailer of Dhansu, the curiosity about the film has increased among the fans.

Bollywood star Ranveer Singh said at the trailer launch during a press conference on Tuesday that his upcoming film 'Jayeshbhai Jordaar' is like Charlie Chaplin's films, highlighting social issues. Ranveer Singh said, 'This film will give a message. He said- In life we ​​had heard about the serious issue of female feticide during our school days and then thought it was unfortunate though it still happens in the society. Ranveer said- These are social diseases which are still prevalent. When Ranveer was asked by reporters whether he would prefer boy or girl in future. Then the 36-year-old actor said – this is not my choice, it is the will of God.