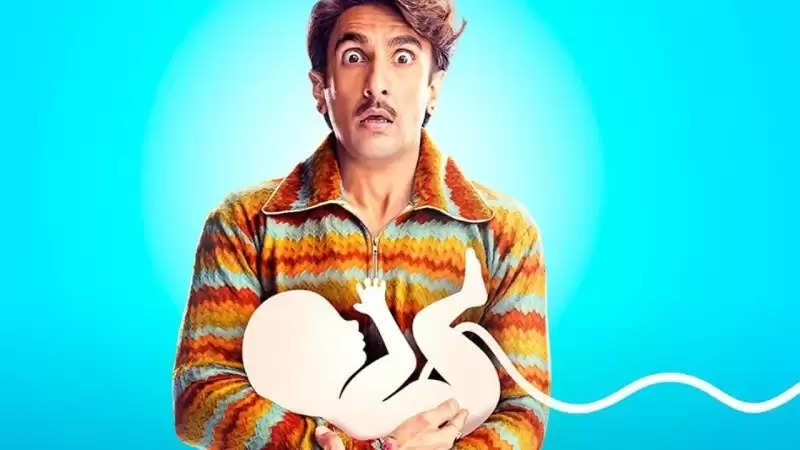 Ranveer Singh in a poster of Jayeshbhai Jordaar

Jayeshbhai Jordaar Trailer Video: Ranveer Singh’s fans are eagerly waiting for his upcoming film Jayeshbhai Jordaar. The film is releasing in theaters on May 13, but before that Ranveer’s fans have got a gift from the makers in the form of the trailer of the film.

The trailer begins with a visual of a little girl asking the village headman i.e. Boman Irani to ban alcohol in the village. But everyone is stunned to hear the headman who gives the answer in the full meeting. Boman S is playing the role of Jayeshbhai i.e. Ranveer Singh’s father in the film. He lives in a place where girls are not given attention. Seeing the trailer, it seems that this film will be full of comedy, but a very important social issue is going to be raised in it.

Watch the trailer video of the movie Jayeshbhai Jordaar here

Produced under the Yash Raj banner, the film is being directed by Divyang Thakkar. Apart from Ranveer Singh, Boman Irani, Shalini Pandey, Diksha Joshi, and Ratna Pathak Shah are going to be seen in important roles in this film. Along with comedy, this film is also going to raise a social issue.

Ranveer Singh is very excited about his upcoming film. Talking about the film, Ranveer Singh said that I am blessed and fortunate to have got such wonderful scripts that touched people’s hearts. I am grateful to him and I am also proud of the work I have done to bring those roles to life on screen. I have always believed that if I want to be the best actor or entertainer in the country, I have to do things that no one will try to do.

In his statement, Ranveer Singh further said that Jayeshbhai Jordaar is a film that I am very happy to be a part of, as it has inspired me again to be a character that has no reference in Hindi cinema. You must not have seen a character like Jayeshbhai. He’s not your typical hero. He is one of the most beloved heroes in the history of Hindi cinema.

The actor also said about his character that I hope Jayeshbhai will change the definition of Horizon on the screen. It is expected that through this a message will reach the people, which will also be quite entertaining. There is no doubt that Jayeshbhai Jordar is a film and it has brought forth the best work I have ever done. This film will make people laugh, cry and make them feel good.