Jayeshbhai Jordaar Title Song: The title track of Ranveer's film came out, Jayeshbhai's 'vigorous' style was seen in the song 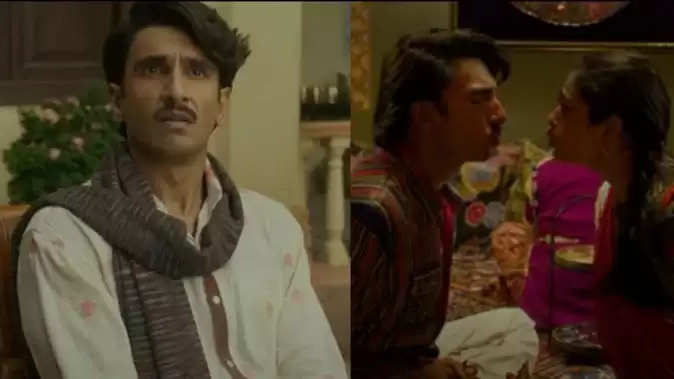 Ranveer Singh is in the news these days for his upcoming film 'Jayeshbhai Jordaar'. The story of the film is on a social issue like female feticide and the actor is promoting his film fiercely. Meanwhile, the title song of the film 'Jayeshbhai Jordaar' has been released, for which the fans were eagerly waiting. In this song, a small glimpse of the entire film is shown, in which Ranveer Singh is grabbing everyone's attention with his style. 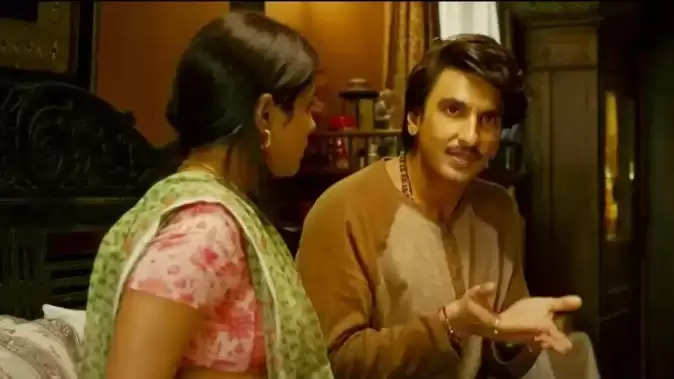 Titled 'Bhai To Ek Dum Jordaar Che', Ranveer Singh doesn't play a handsome hunk but a simple Gujarati boy who believes in leading a simple life with his wife. In the song, Ranveer Singh is sometimes seen trying to be a little romantic with his wife and sometimes he is seen looking for excuses to escape from his father. This 1 minute 32 second song has many lines which are attracting the fans but the funniest lyrics are 'Neither Meat nor Neat, Bas Khaye Shokh Se Dalia Re'. This line is enough to show the status of Ranveer Singh in the film. This song of the film has been sung by Vishal Dadlani and Kirti Sagathia. Ranveer Singh has shared a short video of this song on social media, with which the actor wrote in the caption, 'Gana Suna Kya.' Fans are praising the song a lot on the comment of this video.