Jayeshbhai Jordaar: Ranveer stuns on gender test story, hero number one stunned by the response to the trailer 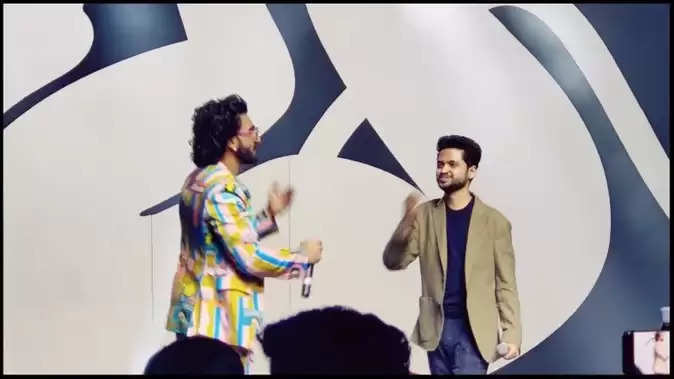 Hindi cinema hero number one Ranveer Singh, who has left for the shooting of his next film 'Rocky Aur Rani Ki Prem Kahani', has started thronging his fans to watch his new comedy 'Jayeshbhai Jordaal'. The trailer of this story of a father struggling to allow his daughter to be born in an orthodox family is also becoming quite popular among the people. At the trailer launch, Ranveer was seen in his familiar Khilandar avatar. The announcer of the program called him a 'chef shifter'. Just like any Hollywood actor told him. 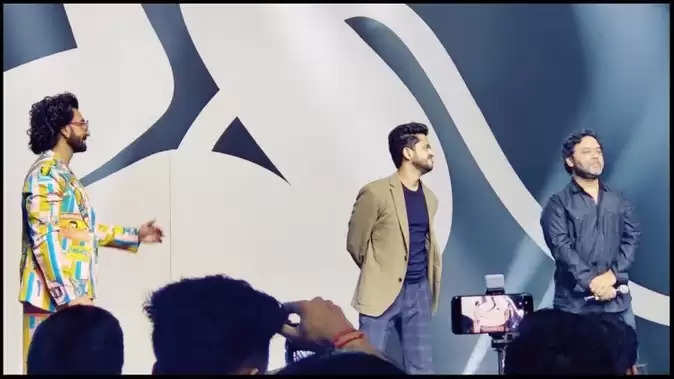 Ranveer Singh is a hardworking actor. Ranveer's acting journey that started with 'Band Baaja Baaraat' has seen many phases in his acting. This time he has become the father of a teenager, whose film's trailer shows the gender determination of his wife's womb. Like every other hero, Yash Raj Films is describing Ranveer as a hero of a 'rare' species. And, at the same time, she is also proud of Ranveer's ability to change colors in his chameleon-like act. At the trailer launch of the film at Yash Raj Studios, some very young journalists of the new generation were astonished at the fact that even after the ban in the country, prenatal sex testing can still be done in the country and that too in Gujarat.
Yash Raj Films' new picture 'Jayeshbhai Jordaar' is one such story. Made on the background of Gujarat. In contrast to the image that the state is trying to create in the world these days, the film depicts a village like a tribal culture whose headman wants his son's son to be his heir. The son already has a daughter. The arrival of the other has already happened in the daughter-in-law's womb. The chief's son now joins the battle to save his wife's abortion. Its heroes are very excited about this 21st century Hindi cinema, which seems to be moving towards a story like Ekta Kapoor's mother-in-law serial.

Ranveer says, “I am thrilled because it is a film with a very specific subject. It has a very relevant and relevant social message. But the film is full of entertainment for most of the part and it was designed as an entertainer. It is a ticking film and I am glad that those who are watching the trailer are recognizing the fact that it is an entertainer. The fact is that the film is a colorful, witty and clean lively family entertainer. Made for the whole family." 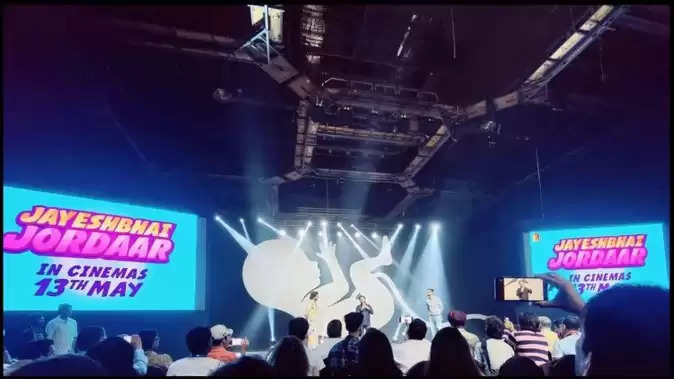